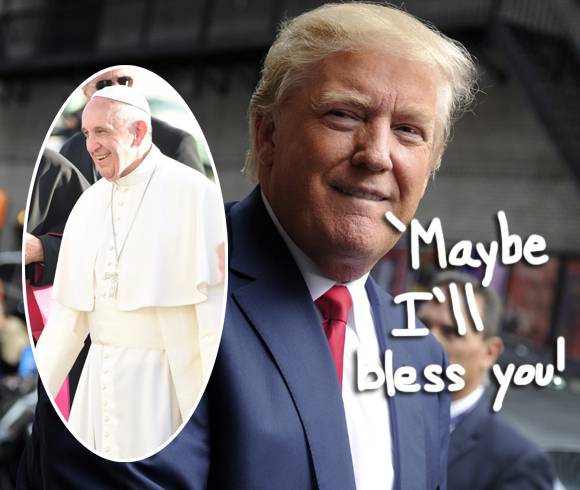 “I never said…”followed by an explanation is what the Republican has gained utmost fame for.
Such is the President of the most powerful economy and nation of the globe. Trump has never failed to deny his statements and he has somehow managed to come down in hot waters. Trump had tweeted this followed by another 43 words. While trying to eclipse the whole truth about Russia, Trump kept saying “There was no collusion”.

We do not really have any evidence whether there was a collusion or not. It has also been discovered that Michael Cohen was clarifying that he was willing to tell Mueller that Trump was unaware of the meeting of the Russians and the elections campaigning staff in June. Whilst Trump kept insisting he knew nothing, could this possibly be read in a criminal context, or may be a conspiracy?

Trump referred to the New York Times reporter Serge Kovaleski, afflicted with a joint disability. He jerked his hands as he said which closely resembles the reporter’s movements. Trump was severely condemned by oppositions and rivals for this ghastly act.

However, he strongly insisted that he knew nothing about the reporter’s disability and his mimicking the reporter was an entire co –incidence.

He put forth that he didn’t know he was disabled, and so the imitation was unintentional.

3. “I’m building a wall. It’s an inherent conflict of interest…”

Trump commented on the federal judge Gonzalo Curiel who presided over his U case. It seems Trump was targeting Curiel’s Mexican heritage because of which he couldn’t preside over the trial fairly. This was not just it. Trump even went on to make controversial racist comments on the judge.

Stating that his comments was misconstrued, he stated that he was friends with “Mexican and Hispanic descent” and instead, asked if he was getting a fair trial.

4. “There has to be some form of punishment”

It’s what Trump said when asked on women who abort.

This was an apparent misinterpretation on Trump’s part. He justified himself in a later interview with Chris Matthews when he said “I’m asked hundreds of questions a day…” was his defense.

Trump brushed the matter off on grounds of gaining massive publicity for whatever he spoke.

Trump denied that he criticised Theresa May, the Prime Minister of England on a tape. While being accused for it, he said he didn’t criticise but he further criticised her as he said that Boris Johnson, one of May’s major political rivals would make a “good prime minister”.