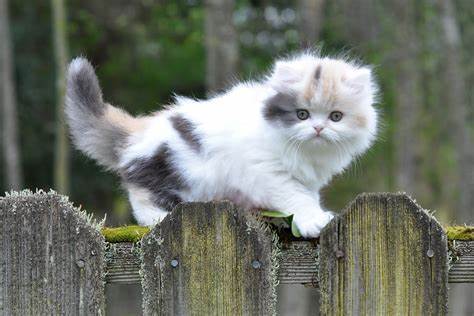 Looking for the most adorable types of Cats in the world? No need to look further, this article is all you need.

Cats are well known to be the members of the Felidae family, which includes wild cats like Tiger, Leopard, cheetah, Jaguar, etc. No wonder domestic cats can be so troublesome, mischievous, mean, and aggressive as well.

But what separates domestic cats from the flesh-eating ferocious wild cats, is the cuteness, adorable meows, purrs, and affection for their humans.

Cats are the second most popular pets in the world, after freshwater fishes! Sorry, dog-people!

There are hundreds of types of cats or breeds as you may call them, all around the globe.

Unique cats from various tiny European countries, nooks, and crannies of Asian countries, let us not forget the Pacific and Oceanic island countries.

When it comes to types of cats, you can never have enough. But we have included our top 12 types of cats that are good with people, children, and just about anyone as long as you love them.

Are there any other cuddly friendly fluffy types of cats that we did not mention? Mention in the comments below.

African Land Snail: 5 Interesting Things You Need To Know About Them 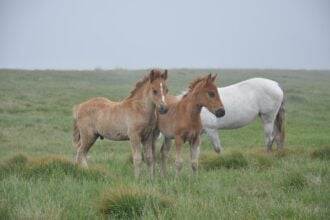 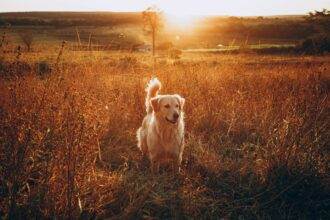 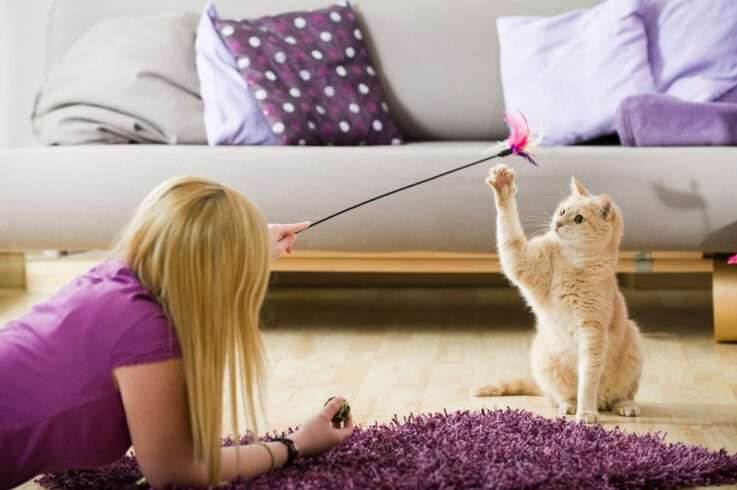