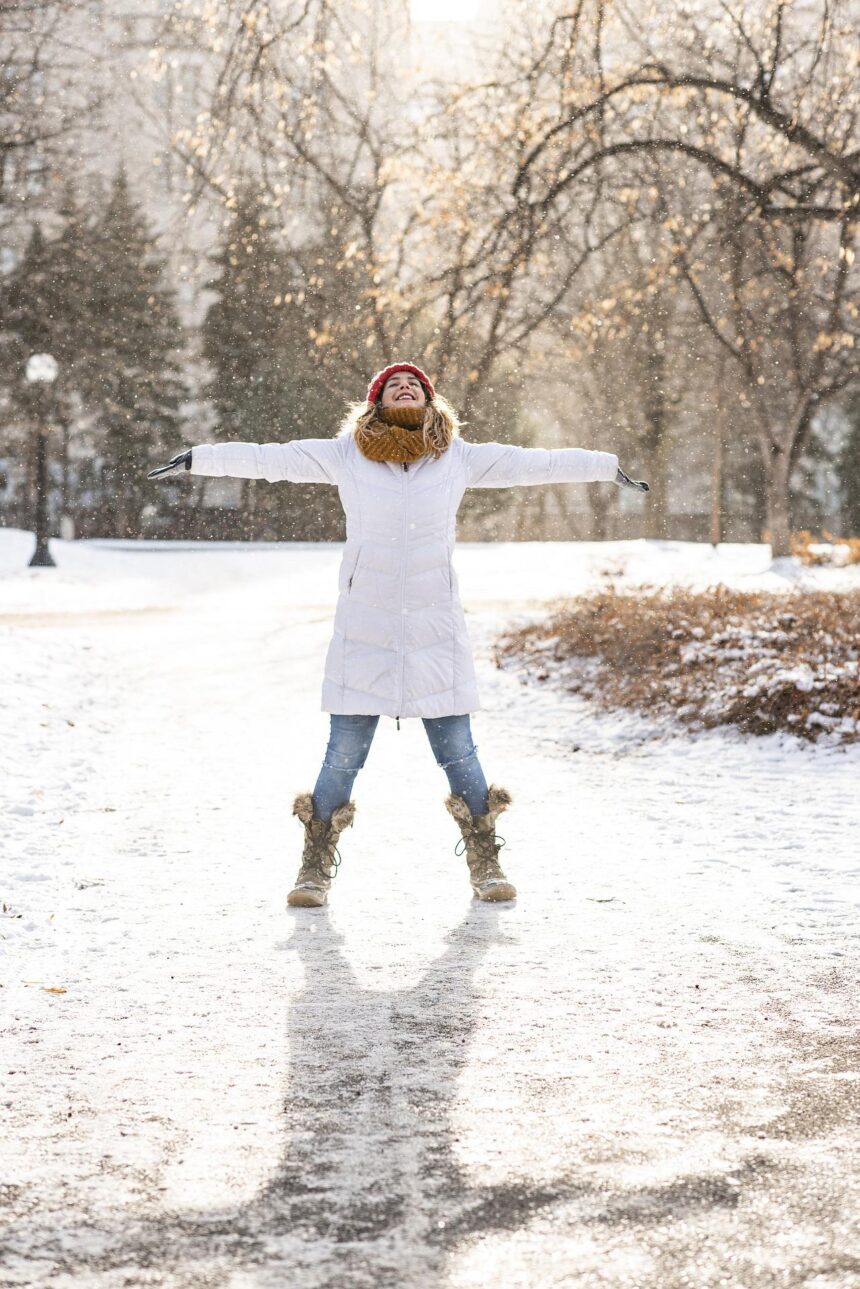 The United States experience numerous climates, and people witness a broad range of climates, including a subarctic climate in Alaska, a tropical climate in Florida, an alpine climate in the mountain, and a semi-arid desert climate in Arizona. There is various coldest state in Canada where you may visit.

Many of the interior upper western states of the United States have a cold semi-arid continental climate.  The United States has five Great Lakes: Michigan, Huron, Ontario, and Erie. There are many coldest states in the USA.  Some of them will be discussed in this article.

Here is the list of the coldest state in the United States. If you are planning to visit the USA, you can go through this list and get enough information about the coldest states in the USA.

1. Coldest State in the USA

2. Top 5 Coldest States in the United States After Alaska

You must visit North Dakota during the winter as you may enjoy different and exciting winter activities, such as snowboarding, cross-country skiing, ice skating, and ice hockey.

January is the coldest month in this state because the average temperature is 17 degrees F in the south and 2 degrees F in the north. In my view, the best time to visit North Dakota is summer.

This state is considered the third coldest state in the United States. Minnesota’s latitude and also its proximity to Lake Superior have a huge impact on its climate. In January, the average daily temperature of Minnesota’s northern parts is as low as 30 degrees Fahrenheit.

According to research, Caribou, the northeasternmost city in the United States, saw 157 consecutive days with 1 inch of snow on the ground in the year 2018. It is said that in January, the sun merely appears for fifteen days out of the month.

However, tourists like visiting this state in the summer because of the temperate climate. It can be said that it is the snowiest state.

In addition, mountaintops and highlands in this state experience up to inches of snow, while lowlands usually accumulate approximately fifty inches of snow. Moreover, in Wyoming, winds blow at a speed of 30 to 40 mph, and a capful of wind is at a speed of 50 to 60 mph. This is because Wyoming is covered by the Rocky Mountains.

As per the weather atlas, in the summer season, the average temperature of this state is as high as 95 degrees F in the lowlands of Wyoming.  I would say that winters in this state are snowy and cold.

3. Coldest Region in the USA

The cold season in the Northeast lasts for 3.2 months, from December 2 to March 8. In the Northeast, January is the coldest month of the year. This month its average low temperature is 27 degrees F, and the average high temperature is 40 degrees F. In addition to this, it experiences fundamental seasonal variations’ in monthly snowfall.

Northeast accumulates at least 1.0 inches of snowfall during the winter season. In winters, the winds blow in the Northeast at the speed of 7.9 mph.

4. What State Is Not Too Hot or Cold?

The average monthly temperature ranges from 57.3 degrees Fahrenheit in January and 72 degrees in August. It even experiences marine layer clouds that cause cool temperatures, fog, and cloudy weather in the morning. It has, on average, 117 partly cloudy days and 146 sunny days a year. Surprisingly, San Diego varies dramatically over short geographical distances.

The marine climate of San Diego is greatly affected by cool Pacific Ocean temperatures. Its average temperature ranges from as high as the 50s-60s.

5. Other Coldest States in the USA

Wisconsin is also the coldest state in the USA. However, this state experiences all four seasons, the winters are snowy, freezing, and windy, the summer is warm and wet as well as Wisconsin is partly cloudy. People can experience the beautiful scenery of spring, winter, fall, and summer. It is a great place to visit, and the best thing about this place is that you can enjoy all the seasonal activities in Wisconsin.

It is also known as the coldest region in the USA. The average daily temperature of New Hampshire is just fifteen degrees centigrade. Its climate is changeable as well as offers different seasons with warm summers and deep winters.

Furthermore, this state is the tenth coldest state in the US. Through winters, the average temperature of New Hampshire is 44.2 degrees Fahrenheit. Strong arctic winds from Canada impact the northern part of this state.

This is another coldest state in the US and its average daily high temperature is fourteen degrees centigrade. This state’s climate is also changeable and has different seasons, with hot summers and cold winters. In Montana, annual snowfall reaches up to 300 inches within the Rocky Mountain.

I hope this article will help you in planning your next trip to the USA. If you are planning to visit the coldest states of the USA, must go through this article. The USA has various coldest states. You can enjoy different winter activities in these states. 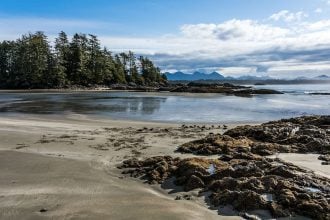 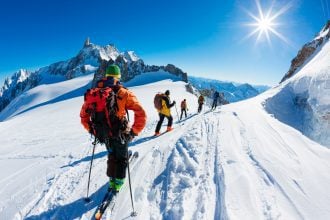