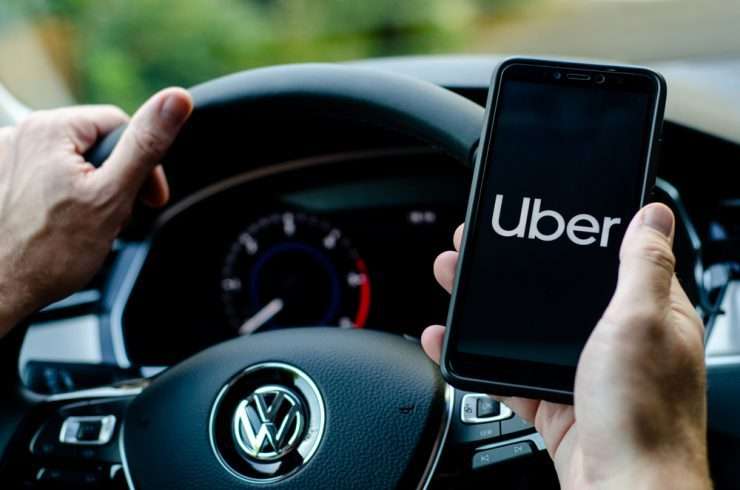 Just in the time before Christmas, Uber and Facebook have closed a deal about providing the car-hailing through the Facebook application. This gift is directed first to all Facebook Messenger users in the US; the other countries will probably follow later.

On the 16th of December, an important message appeared on the official blog of Facebook informing about the revolutionary extension of the chat application of the mentioned social network. However, the function is still under testing; however, in a while, it should become a fundamental part of Messenger next to sending money and other older operations that already exist.

“Today, we’re expanding the services available to you with our launch of transportation on Messenger. With this new feature, you can request a ride from a car service without ever needing to download an extra app or leave a conversation. It’s super easy and doesn’t take you away from the plans that you’re making with your friends or family,” the official statement of Facebook claims.

Facebook aims to do this through Messenger, the “all-in-one” application providing all imaginable services that one might need. The users can sign up for Uber with their Facebook Messenger account. In other words, the customers will not be forced to download the official application of Uber. They will be allowed to hail Uber cars without disturbing their chat, closing windows, and useless confusion like “where I opened it” or “did I close it?”.

“People can track their drivers, receive real-time updates about when their cars will arrive, and view receipts at the end of their trips,” server Adweek.com said.

Uber is going to be the first transportation partner that offers its service through Facebook Messenger. The customers must have downloaded the latest version of the chat provider to order the ride. In the menu, the users will find the button “transportation,” or they have to tap the icon with the image of a car directly in the chat to request a car.

The user will see where his “future Uber car” is at that moment and how long it takes to get to the place of leaving. Within the same application, it will be possible for other friends in conversation, with an allowance of the user, to see how the friend who has ordered the Uber car and, therefore, give them knowledge if he is really on his way and where exactly he is.

“With the ability to request, track and pay for a ride in Messenger, we’re making transportation as simple as sending a message,” Facebook describes. Moreover, the first ride will be provided for free (up to $20 value). “All you have to do to claim your free ride is link your existing Uber account or set up a new account within Messenger and request a ride. Driver status updates and payment receipts will get delivered to a private conversation between you and Uber,” Facebook attracts customers for its new service.

This innovation is probably an attempt to compete with the other messaging apps like WeChat that have gained popularity thanks to its e-commerce platforms and that had offered these kinds of innovations already a long time ago. 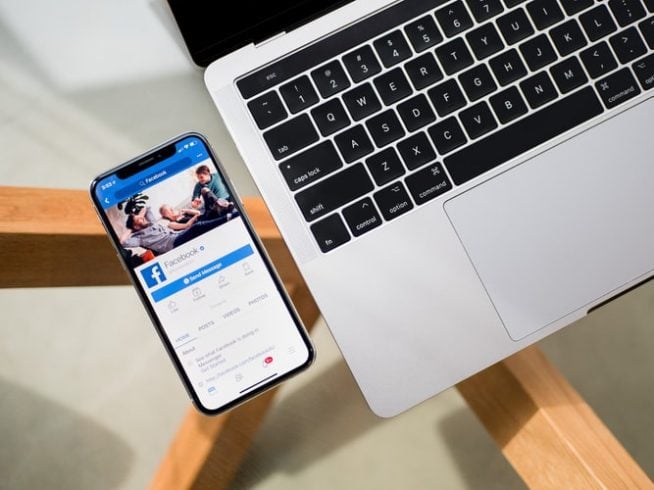 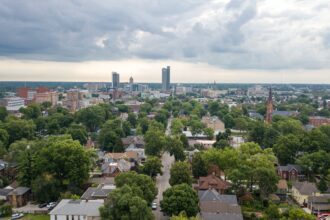 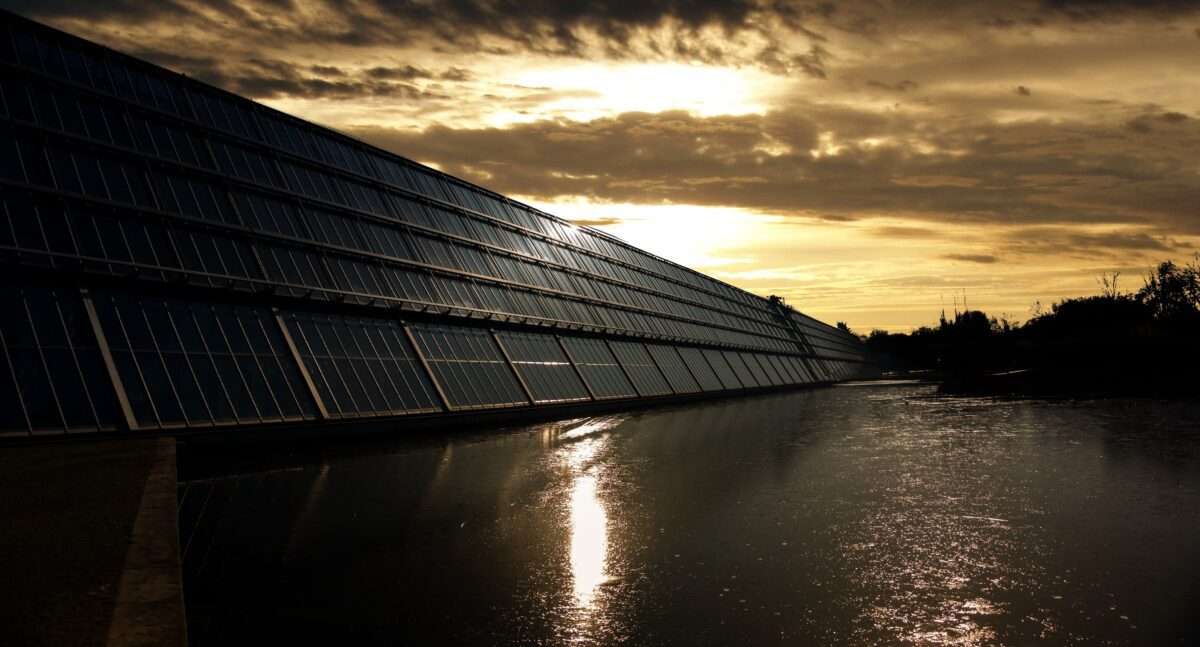