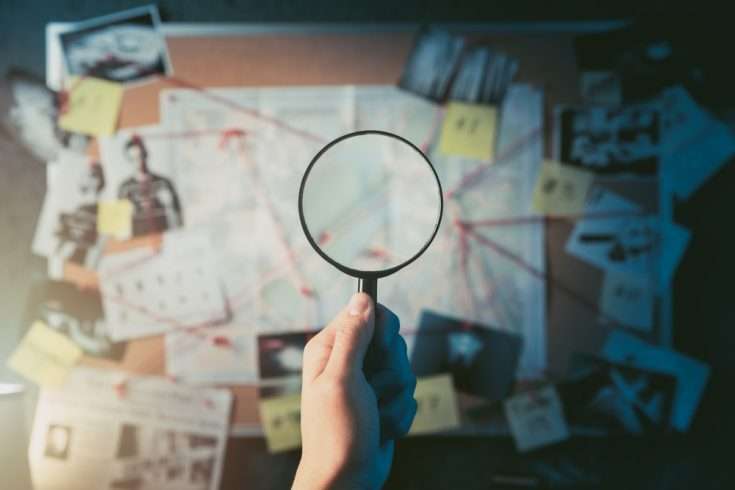 Death is something that is inevitable and yet the biggest reality of life. It refers to the end of a person’s life, whether it is done forcefully or naturally. No one can hide away from death.

If a person dies naturally, then it is easier for the relatives and friends of the person to get over their death, but when the death occurs due to forceful circumstances, it’s really hard to overcome the pain.

Dan Markel who was 41 years of age, was a law professor at Florida State University. He was shot dead as he pulled into the driveway of his Tallahassee home on July 19, 2014, he died the following day. No suspects had been identified, police are investigating the possibilities of his death linked to some hostile commentary he had received online, but it didn’t help solve the mystery.

The Murders of Sakine Cansiz, Fidan Dogan and Leyla Soylemez

In the early morning of 11 January 2013, Paris Police forced their way into a local Kurdish information center, where they found the bodies of Kurdistan Workers’ Party (PKK) members Sakine Cansiz (55), Fidan Doğan (33) and Leyla Söylemez, a younger woman. They were last seen in their office itself the previous afternoon. Nothing had been taken, all were shot in the style of execution and the killer or (might be) the killers locked the door after leaving, suggesting that someone was acquainted with at least one of the victims who committed the crime with the intention of killing all three. Since then, the police have not solved this mystery, and it remains in darkness till now.

William Goebel was an American politician who was shot and mortally wounded on the morning of 30th January 1900 by an unknown assailant in Frankfort, Kentucky, just one day before being sworn in as the Governor of Kentucky. The preceding day, the dying Goebel was sworn in as the Governor and, despite the best efforts of eighteen physicians attending him, Goebel died on the afternoon of 3rd February 1900. He remains the only state Governor in the United States to die by assassination while in his office.

The Killing of Andrew Jackson Borden and Abby Durfee Borden

Andrew Jackson Borden was the father of Lizzie Borden, and Abby Durfee Borden was her step mother. All three lived in their family house near Fall River, Massachusetts. In that same house on the morning of 8th August, 1, Andrew and Abby were killed by blows from a hatchet. The blow was so hard that Andrew’s skull was not only crushed, but his left eyeball too was split. Their daughter Lizzie was accused and was later arrested for the same. She was the only person who was present when her stepmother Abby got killed. Lizzie and Bridget Sullivan- the maid were the only ones who were present at the time of the killing of Mr. Borden. She was acquitted by a jury in the following year of 1893 and the case remains unsolved.

He was the agent for one of Ireland’s most despised British landlords. He was aged 72 when he was shot and killed along with his driver on their way to Mass outside Loughrea on 29th June, 1882. This case received considerable attention at that time because Blake’s boss, Hubert de Burgh – Canning, 2nd Marquess of Clanricarde, was a nobleman. Although Blake’s wife survived the attack, she could not help identify any suspects, and the case remains unsolved.

This list of unsolved deaths includes notable cases where victims had been murdered or have died under unsolved circumstances, including murders committed by unknown killers. The mysteriously deceased are listed chronologically by year, and their mystery remains unsolved.