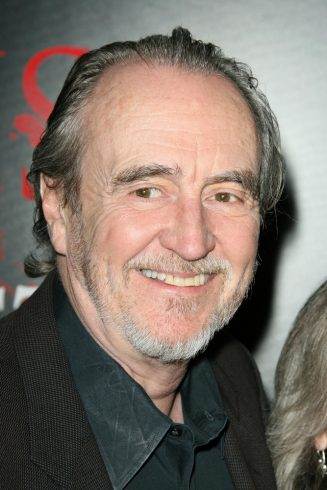 Wes Craven, the man behind some of the most iconic horror movies ever made, like Nightmare on Elm Street and Scream, died on Sunday. He was behind the iconic character of Freddy Krueger, which had horrified viewers for years. He was 76 at the time of death. He died in his house in Los Angeles.

Wes Craven supposedly got the idea of Nightmare on Elm Street from his experience of living beside a graveyard in Cleveland.

There have been five iconic movies in the franchise, and they were responsible for drawing huge crowds, making Craven one of the biggest names in the horror franchise. Scream was also a widely successful film, and it is one of the best horror films ever made in the history of cinema. 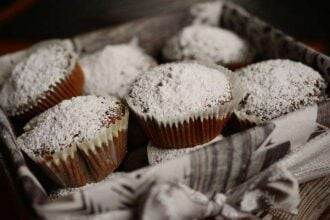 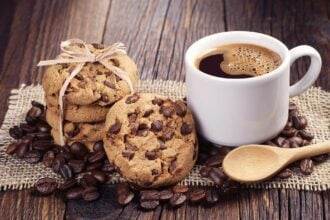 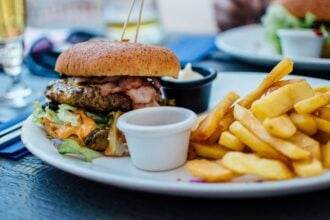