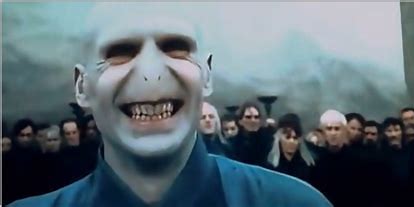 What is dark humor?

Dark humor. We have often heard this term used to refer to a specific kind of comedy. Typically, it signifies a type of comedy that seeks fun in morbid situations. Today, we present to you a detailed discussion on dark humor.

The literature is rife with rich and diverse genres. And each genre has its literature that has flourished over eras. One of the most prominent types in any literature is humor.
Humor has many categories and branches. There is farce, parody, comedy, satire, sarcasm, black comedy, and then there is dark humor.

Often black humor and dark humor are confused as one thing. They are also sometimes used interchangeably. But there is a subtle difference between the two.

Dark humor is aimed at things that should not be laughed about. It can include anything like depression, war, drug abuse, or any other solemn matter. Meanwhile black comedy is directly aimed at death. It represents death in lighter and comic undertones.

Today, we will see in detail what dark humor is all about. 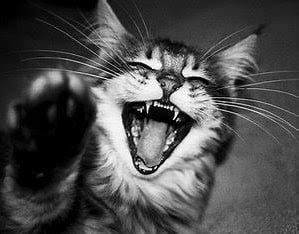 Well, dark humor is a sub-genre of humor. It indirectly addresses taboo subjects like death, chauvinism, or anything that makes the audience unsettled.
In a way, dark humor is thought-provoking. Unlike some other genres that take a jibe at uncomfortable subjects directly, dark humor approaches these subjects subtly and indirectly.

Many times, the jokes (or the humorous element) in dark humor sound like absurdist statements. In contemporary usage, the fun is poked at social awkwardness, mental disorders, depression, substance abuse, and many more ongoing situations. 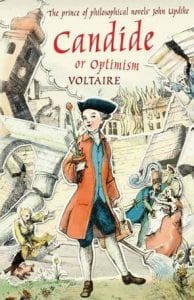 Andre Breton coined the term in the 1940s. He was a surrealist. The term was familiarized around the 1960s. Interestingly, dark comedy was also known as gallows humor back then.

Earlier examples can be traced, such as Candide by Voltaire or Gulliver’s travels (in a way) by Jonathan Swift. Andre Breton calls Swift the pioneer of the black humor or dark humor genre. He credits Swift in his book ‘Anthology of black humor’.

The genre was popularized in America around the 1960s. The style was not much popular in America. Nathanael West and Vladimir Nabokov were the pioneers of the black comedy in American literature.

Most of the comical elements in dark humor or black comedy are evoked from cynicism, irony, and sarcasm. Most of the people don’t understand dark humor. They dismiss it as something not-so-funny.

The main motive behind dark jokes is to lighten up the morbid issues. It helps to cope up better with the bad news. The cops, detectives, paramedics, firefighters, and other similar people have their inside jokes to refer to morbid circumstances. These inside jokes are dark and may sound insensitive and shocking to the outsiders.

An interesting fact was revealed in a recent survey. The research said that people who have an affinity for and understanding of the dark jokes tend to have higher IQs. Here is more on the study.

In addition to this, there are some last lines of famous personalities that created a hullabaloo because of their black humor. Here is the list of some of the funniest last lines. These are excellent examples of gallows humor.

For those of you who like dark jokes, here is a list of some interesting ironic facts. 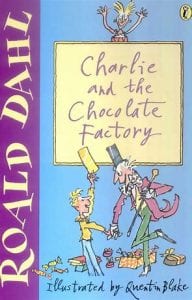 ”Catch 22” by Joseph Heller can be considered as the best example of books related to this genre. The book takes a satirical undertone on a background of war. The protagonist does funny antics to get out of the war.

‘The Lottery,’ a short story by Shirley Jackson, is probably one of the darkest and shocking tales ever written. Books like Animal Farm by George Orwell, American Psycho by Bert Easton Ellis are some notable examples in this category.

Astonishingly, Roald Dahl is also considered as a Black Humorist. If you think about it now, you will realize that there are some dark tones to his stories. Matilda, Charlie, and the Chocolate Factory, The Witches may seem like fantastic stories meant for children. But the violence and farcical situations have a subtle black humor touch to it.

Then there is Candide by Voltaire, which can be considered as one of the earliest works in this category.

Unknowingly, you might have witnessed many scenes that portray a streak of dark comedy. In the popular movie, Fault in our Star, the author of ‘Imperial Affliction’ acts funny at Gus’ funeral, which astonishes Hazel.

There are many instances prominent in the scary movie series. Each movie in the franchise is a parody of popular horror movies. An interesting example would be Brenda’s funeral in Scary Movie 3.

There are many such instances in movies where something funny happens at funerals or war or any other dangerous situation.

Popular movies like ‘Once Upon a Time in Hollywood’ and ‘The Wolf of the Wall Street’ also have a splash of black comedy in it.

There are several movies created in this genre. Finding Fanny is an intense movie where you can see black comedy throughout. There is a futile hunt for Ferdie’s love. The quest leads to a perverted artist, a young widow, and other offbeat characters going together on a road trip.

The video above is a funeral scene from the Bollywood movie ‘Finding Fanny’ that will help you understand black humor better.

Absurdist Theatre is very often associated with dark humor. The dark humor is something that pokes fun at morbid issues. And the theatre of the absurd portrays the seriousness of life as something ridiculous. The search for the meaning of life is deemed to be futile.

Considering the post-world war I conditions, the absurdist literature and art flourished. All the moral and ethical values of the pre-war society had been deteriorated. So, life seemed meaningless. And hence, the absurdist genre rose.

There are many other notable works. Eugene Ionesco has also made a remarkable contribution to the Absurdist genre of plays. He wrote the Bald Soprano, The Chairs, The Lesson, and many other plays.

Another remarkable work is ‘Rosencrantz and Guildenstern Are Dead’ by Tom Stoppard. 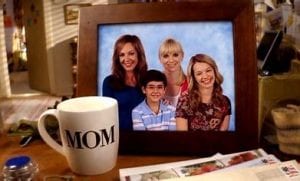 The best example of Black comedy series would be ”Mom”. The Comedy Central series is based on Christy and Bonnie (daughter and mother).

Both are trying to live a normal life as they struggle with alcohol and drug abuse. They deal with serious issues in a real comic way. The series is often mistaken to be just comedy.

Then there is Black Mirror. The popular TV series pokes fun at humans who are excessively reliant on technology. It takes the issue up in a morbid yet funny way.

‘Breaking Bad’ is another TV series that pokes fun at a serious subject matter like drugs and death. Other morbid themes are terminable diseases and other things that are generally painful to discuss.

The End of the F***ing World is a new series that has subtle black comedy in it.

You can also spot dark humor in the cartoon shows like Rick and Morty, The Simpsons and Adventure Time. 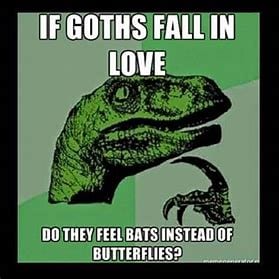 Because memes cannot stay away from anything controversial, they made their way into the black comedy! The memes have a big part to play when it comes to influencing the masses.

There are meme pages that are dedicated to only dark memes. Of course, the memes are not for people who get offended easily.

For those of you who love dark memes, here are some dark memes just for you! If you are easily offended, do not visit the link.

In pop culture, dark humor is generally related to drug abuse, depression, mental disorders, sexuality, racism, eating disorders, and even religion. It can be seen in movies, serials, and even memes.

The jokes and portrayal of these sensitive issues are often offensive. There are are some ‘Dank Memes’ that are especially offensive. They are smart, satirical comments on ongoing political or social situations.

There is an emerging trend of ‘Cringe comedy,’ which deals with social awkwardness, anxiety, and other issues that make you cringe.

Well, this was a humble attempt to help you understand what dark humor is all about. We hope this article was helpful. You can add your thoughts in the comment section below!