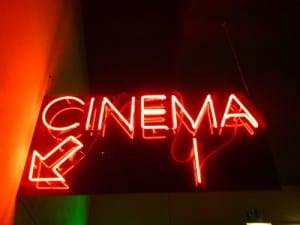 Language is not a barrier when true emotions are expressed, which is true for the medium of cinema.  In this article, I intend to review 5 non-English movies that I admire and strongly recommend as ‘must-watch.’

A South Korean movie that instantly grabbed the first place in the list of my favorite movies and has since preserved the position. The story is neatly woven around the loving relationship between Lee Yong-go (played by Ryu Seung-ryong), a mentally impaired father, and his six-year-old daughter Ye-sung (played by Kal So-won).In the past, Yong-go is falsely accused of rape and murder of the Police Commissioner’s daughter, for which he is given a death sentence and sent to Cell No. 7 in the strict security prison, leaving his daughter Ye-sung in the foster home.

The rest of the story follows Yong-go’s life in the prison with the other cellmates who help him meet his daughter and the prison superintendent who tries to help him get acquitted. In the present setting, Ye- Sung (played by Park Shin-Hye) is a law student and reopens her father’s case to prove him innocent in the moot court. This movie may not have the biggest of stars in it, but it definitely carries loads of emotions. This movie will make you smile, laugh, and cry, and the movie’s ability to touch the audience’s deepest emotions makes it the best. The acting is just fabulous and leaves the audience empathizing with the character. It is one of the movies that will move your heart, and I recommend it highly.

An Italian movie that won many awards in the 71st Academy Awards and was also presented at the Cannes Film Festival. This is a movie that I would label as a ‘classic’ in the sense that it deserves to remain forever as one of the best movies I have watched. This movie also has a German and an English version.

The story is set around Guido Orefice (played by Roberto Benigni), a Jewish man in the backdrop of Italy’s changing political times. The story portrays Italy’s transition with the growth of Fascist power and anti-Semitic ideologies during World War II. The whole movie is a mixture of comedy and tragic elements. Though the movie is not a direct portrayal of the gruesome incidents of the holocaust, it indirectly connects the audience to the times’ chaos. Again the acting is a win-win, and there is great emotional portrayal which works better for the setting rather than just objectively describing the holocaust.

It is an Iranian movie that I enjoyed for its simple story, great acting, and the way it was portrayed. The story revolves around Karim (played by Reza Naji), who works at an ostrich farm, and the turn of events that take place when he is fired from his work after he is held responsible for an ostrich that runs away.  The story almost portrays a pastoral setting in which Karim and his family live a life of content until they are challenged to face unemployment. Karim then accidentally finds a job in the city and eventually moves farther away from the values of a happy life that he once held. Will he be able to hold on to his values again? The story is simple, but the deeper meaning is presented metaphorically. This story is recommended for the brilliant setting, screenplay, and acting.

I did not intend to include any regional movies in my list, but this movie has compelled me to do it. A South Indian(Kannada) Movie that is unique and interesting.  Two things about this movie are commendable, firstly it was a ‘crowd-funded’ movie, and secondly, it won the Audience Choice Award at the London Indian Film Festival.

It is a psychological thriller that revolves around the concept of ‘Lucid Dreams.’ The story follows two lives of the protagonist, Nikki/ Nikhil (played by Sathish Ninasam), one in reality and one in the dream under the influence of the tablet ‘Lucia.’ The movie uses the technique of fragmentation of reality and keeps the audience curious till the end which has the big twist. This is so far the best Kannada movie I have watched, and I recommend it, especially if you’re a fan of psychological thrillers.

This is a recent French movie that I watched. This movie is simple in its plot but involves great acting and some great songs. The plot revolves around Pierre Morhange (played by Jacques Perrin), a famous music conductor. He narrates his days in Fond de l’Etang (a boarding school for boys), where he(played by Jean-Baptiste Maunier) learns important lessons of his life and discovers his potential in music through the help of Clement Mathieu (played by Gérard Jugnot), a newly appointed teacher. In a school where strict rules and punishments are regarded as the only way to discipline students, Mathieu introduces a choir and discovers that music can act as an alternative method to correct and heal the boys. This movie has humor, sentiments, and some lovable characters. I recommend it especially to those who love music and a good plot.

The above list is based on my own subjective choice, and there might be many other non-English movies apart from these. However, as long as one has a lookout for great movies, language should not matter. 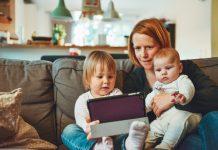 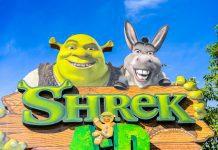 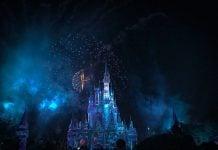 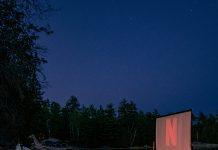 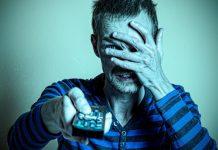