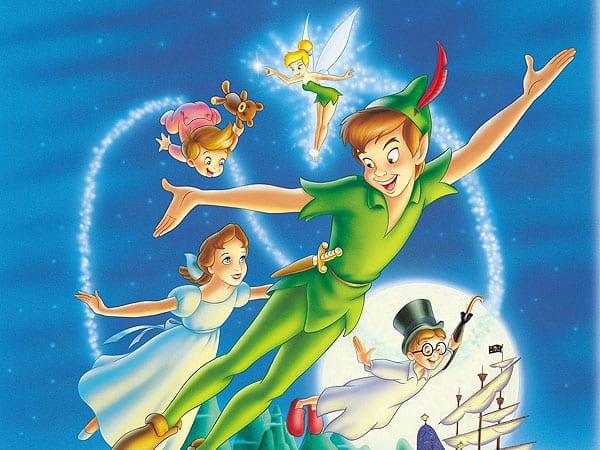 Peter Pan is a novel written by Scottish novelist J.M Barrie which will always remain a favorite among the young generation throughout the world.  Though we are not as lucky as the primary character of the novel Peter ,as we don’t get to remain forever in our childhood, but still this character surely remains with each and every reader who has read the book.

Who is Peter Pan?

Peter Pan happens to be the mischievous boy in J.M Barrie’s novel. He lives in Neverland and is the leader of the Lost Boys. He spends his never ending childhood in the magical Neverland, fighting with pirates, interacting with the mermaids and the native Americans and occasionally also making friends with ordinary kids from the world outside. This arrogant, naughty, proud, excessively cute and extremely charming boy is sure to have won many young hearts.

Wendy Moira Angela Darling, the female protagonist of the story is an adorable girl who leaves her house with the notorious Peter Pan. Wendy along with her brothers spends some lovely and adventurous days in Never Land. She becomes Peter’s friend and accompanies him in his adventures, takes care of him like his mother and becomes his sweetheart and enjoys the most magical days of her life in Neverland.  Wendy is someone whom all girls in their childhoods would craved to have become. It would have been really very nice to be Peter’s best friend.

Peter Pan is a Dream that We All Want to Live

Today when we are growing up, facing the hardships of teenage life and the complications of adulthood, we all want to go back to those carefree innocent days of our childhood. Those were the days when we did not have to worry about marks, nor did we have to think about becoming successful in our career goals. In today’s tough competitive world, those days of fantasy, toys and carefree bliss are very much missed. The novel Peter Pan should be read by each child while he or she grows up. This book makes us understand how lucky we were when we were children. This novel will go on defining the child that is inherent in every grown up human being. It is only after we grow up that we understand why Peter Pan never wanted to grow up.