10 Reasons to Fall in Love With Old Movies

Why do we stack up DVDs of old movies at our homes? Why do we always find ourselves involuntarily thumping our feet along with an old song?

The reasons below will tell you why it is so worth it to fall in love with these old movies all over again.

Be it the angry-young-man, the he-man, or the Superstar Rajesh Khanna with his cute smile, and we got to admit that they were so handsome and desirable on-screen even without any six-pack abs.

With their never-ending lust, these badasses of Indian cinema, their evil laughs, and witty comebacks have graced the screen with their presence. These much-hated villains of the old movies were sometimes more famous than the heroes back in time.

The innocence and grace those actresses possessed on-screen have no match. They were almost too good to be true. The chatter-box Basanti, the graceful Anarkali, or the resilient mother India, old movies have depicted various facets of womanhood with grace and respect.

4. Ah! The evergreen songs, of course. 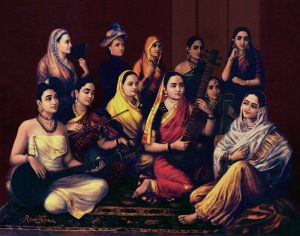 No wonder these old songs are used again and again these days in the form of remixes.

Pushpaa! I hate tears re…

In the good old days, the dialogues made an actor- the Hero. All the iconic villains in the history of Indian cinema had their amazing one-liners that we still use in our everyday vocabulary. The dialogues are still on everyone’s tongue. Some even made their way into messenger stickers.

These “seedhi baat, no bakwaas“ dialogues have not found any replacement to date. 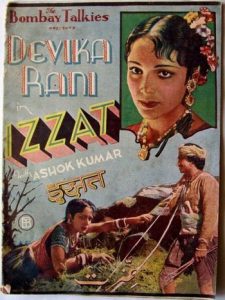 The melodramatic mother who sewed even when she was half-blind, the old bedridden paralyzed father, and the young sister who has reached an age of marriage were the necessary elements of those movies. No matter how many punches the hero has to get from the villain,  he will always save his sister’s “izzat” from that pervert.

The hero will find the love of his life, and the mother-in-law will somehow magically end up loving the heroine in the climax. All in all, everyone goes home happy.

We can’t deny the fact that old movies had amazing storylines. The plots were original rather than a copy of Hollywood. The stories were realistic and were relatable by every division of society.

Old movies didn’t have as many kissing and sex scenes as we see in today’s cinema. The old movies can be viewed and enjoyed by the whole family together at the same time.

Every time the hero and heroine had to get busy, out of nowhere, two shaking flowers would appear on the screen.

10. For the sake of nostalgia

The human brain tends to cherish the good memories of the past. These old movies serve as a window for us to peep into the past.

That period was not called the Golden Era for no reason. Indeed, 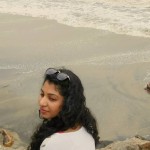 Share
Facebook
Previous articleCan We Be Immortal? Yes! Says An American company!!
Next articleAll That You Need To Know About The ISIS.

8 Best Leadership Books To Invoke The Leader In You

A Brief History of Casino Games

5 Best Casinos in Nebraska For Your Next Trip