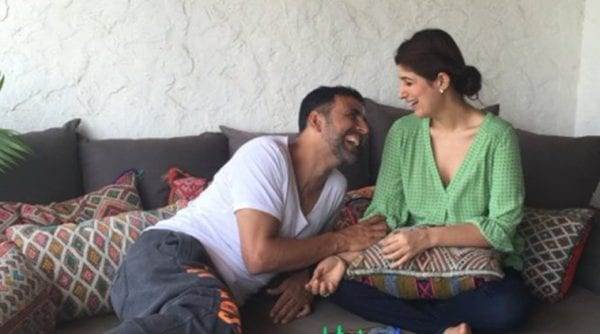 He loves discipline, she loves to ride her scooter, he loves to dress up simple yet sober, she loves to rule the house. They both were totally different, yet they are the most sorted out couple of the Bolly-town. Happy Anniversary to the Action king and his Queen.  Yes, you guessed it right. I am talking about Rajiv Hari Om Bhatia, aka Akshay Kumar and Twinkle Khanna, Mrs Funnybones. Let’s have a look at their journey.

Well, they both (Akshay and Twinkle) love their family a lot and never celebrate their birthdays without their kids. Akshay wakes up at 4’o clock in the morning and finishes his shooting by 7 am to spend most of his time with his kids and family. Twinkle never publishes an article before getting it verified (read) by her superbly talented husband. They both love each other, laugh with each other, tease each other and above all, believe in each other. Enjoy some moments from their life below. HAPPY ANNIVERSARY TO AKKI-TWINKLE. 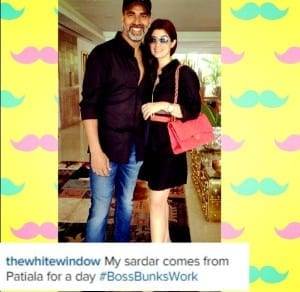 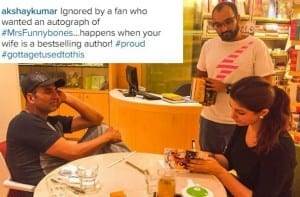 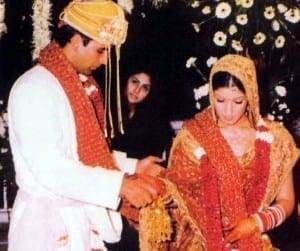 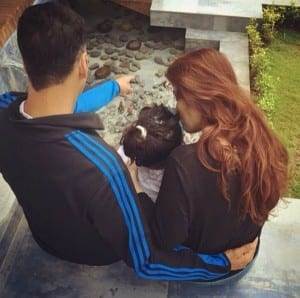 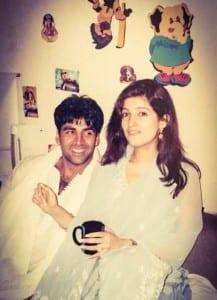 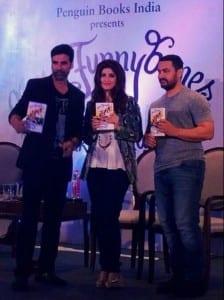 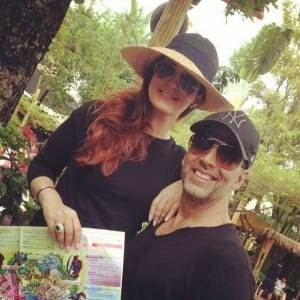 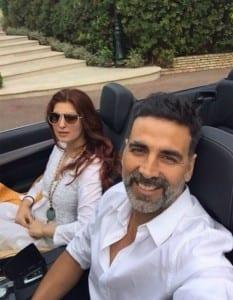 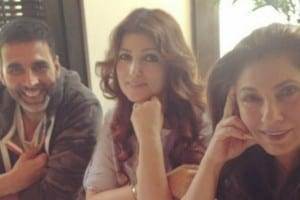 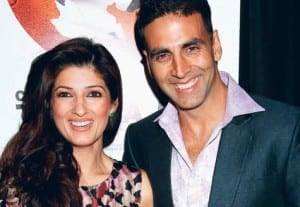 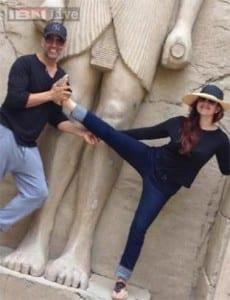 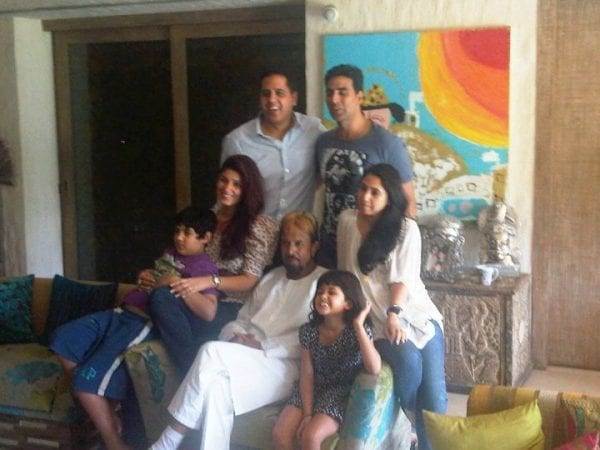