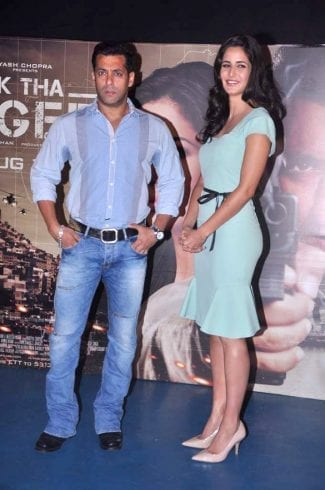 Break ups give every human being a heartache. Certain love stories last forever and create a history, while the remaining love stories are left incomplete. The incomplete love stories shatter the hearts of those who are weak to withstand the breakup grief. Such was the state of certain Bollywood celebrities when they were just a step close to getting married, when they broke up. Their love stories might have been unfinished, yet they still make a create great remarkable love stories in the history of Bollywood industry. A few ex- couples of Bollywood are: An ideal couple of Bollywood’s history- Sallu and Aish, had a drastic break up in 2002, due to Salman’s dominating and possessive nature towards Aishwarya. Once, while Aish was busy in the shooting on the sets of the movie “Chalte Chalte”, Sallu interrupted her shooting and meddled drastically with Aish. Their quarrel would have suffered great physical violence if SRK had not handled the situation. Even after years of break up, we still wish them to be together.

Kat and Sallu separated due to many causes. The first was the vast age difference between the two. Second was the over-possessive nature of Sallu. The third was the uncomfortable stress that Kat always felt when she was with Salman. Last but not the least, was Ranbir and Kat’s growing love towards each other. The cutest ex-couple of Bollywood- Ranbir and Deepika, had a bitter break up due to family disapproval. In spite of being extremely close to marriage, they separated. On one side Deepika was not prepared for marriage in Kapoor family, while on the other side, Neetu Kapoor rejected Deepika to be Ranbir’s wife. Deepika was so close to Ranbir that she even got a permanent tattoo inked with Ranbir’s name, at the back of her shoulder. Despite a severe breakup, their chemistry still grabs the audience’s attention. They never mixed their personal lives with their professional lives. John and Bips had a very close relationship with their struggle to reach the stage of Bollywood. Despite having eight years of strong relationship, they broke up. The main cause of their break up was a lack of trust. They blamed one another for cheating the other. After their break up, John Abraham got married to Priya Runchal while Bipasha Basu got united to Karan Singh Grover. Shahid Kapoor and Kareena Kapoor were another ex-couple of Bollywood, who were extremely close to marriage. It was revealed that Kareena felt for Saif during her shoot for “Tashan” with Saif. It was also leaked out that Kareena was bugged up with Shahid’s dominating attitude and his flickering career. Their self- respect led to major triffles and ultimately they broke up one day. 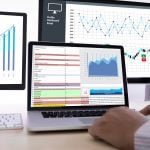 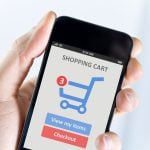 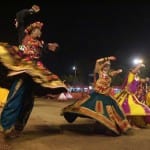 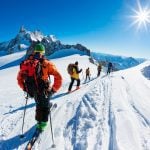