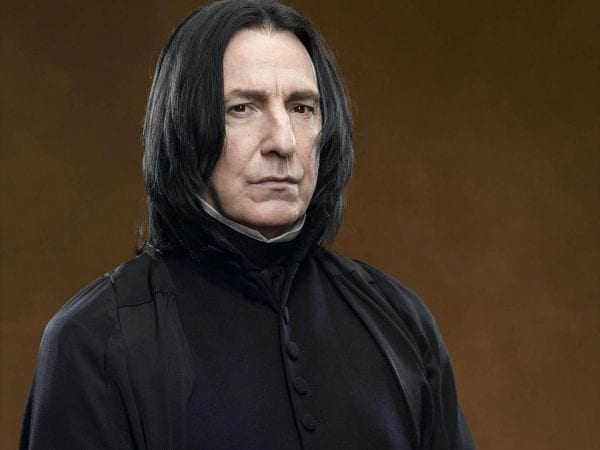 This year is not off to a good start.

A few days after David Bowie’s death, the world cries again, this time for Alan Rickman. 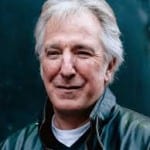 The British actor, known for movies like Harry Potter and Love Actually, died in London at 69.

He lost his fight with cancer, and his family confirmed his death on Thursday.

Start of a glorious career

Alan Rickman was a British actor who enchanted the hearts of the world audience for the past 30 years. His career started in 1988 when he starred as Hans Gruber in the film Die Hard.

This movie was offered to him when he was 41-years-old, and he caught the world’s attention from his first role itself.

“He was an outrageous sheriff of
Nottingham in 1991’s Robin Hood: Prince of Thieves,
as well as a terrifying Rasputin in an acclaimed
1995 HBO film,”
the Guardian wrote.

Contents
This year is not off to a good start.Start of a glorious careerHis popular moviesHe was a theater actor too.His distinguished voiceHis personal life was no less than a romantic filmProfessor SnapeRest in peace, Alan. We will never forget you! 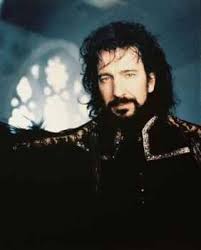 At the beginning of the nineties, he acted as a cellist with Juliet Stevenson in Anthony Minghella’s famous romantic piece Truly, Madly, Deeply.

In 1995, he had to play the role of Col. Brandon in the adaption of one of the romantic fiction of Jane Austen, Sense and Sensibility.

In the movie, he portrayed the role of a British gentleman, a character that resonated with his real self and was scripted by Emma Thompson. Later on, she appeared next to him in many other movies, like the Christmas romantic comedy Love Actually in 2003, and in 2010, in the BBC drama, The Song of Lunch. 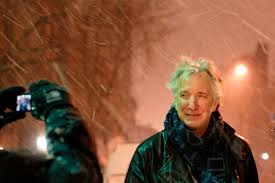 In 1995, Alan Rickman became a director with his directorial debut, Scottish drama, The Winter Guest.

Recently, he directed the film A Little Chaos with Kate Winslet as the main cast. Unfortunately, Little Chaos is his second and the last movie that he directed, and it is a romance set in the French gardens of the romantic castle of Versailles.

“After graduating from Rada, the actor supported himself as a dresser for the likes of Nigel Hawthorne and Ralph Richardson before finding work with the Royal Shakespeare Company,” The Guardian wrote.

He was a theater actor too.

His best-known role was Mark Antony in Cleopatra, where he acted next to Helen Mirren at the Olivier Theatre in London. 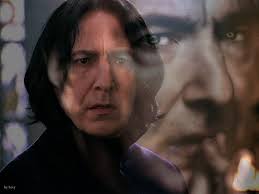 His distinguished voice was also one of the most profound aspects of his career. He voiced a king in one episode of the cartoon King of the Hill and later, in a Danish comic cartoon Help! I’m a Fish; he gave his voice to the funny pilot fish called Joe.

His personal life was no less than a romantic film

He met his wife, Rima Horton, in 1965, when they were still teenagers. However, the wedding ended after a long wedded life, in 2012. 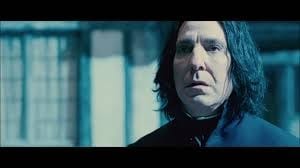 However, his most famous role remains to be the role of Professor Snape in Rowling’s Harry Potter. He created this character as partly evil, stubborn, and sarcastic, and partly as a beloved teacher hiding his good heart behind his severity.

He will stay in our hearts as the black-haired professor of potions.

Rest in peace, Alan. We will never forget you!