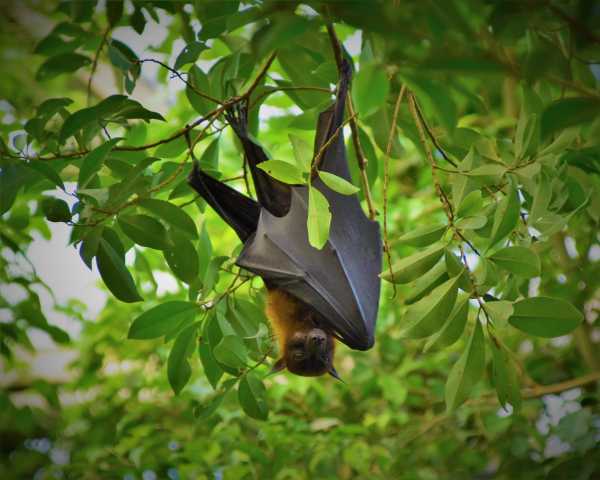 Did you hear about the mercy Lena Brown incident? You might want to take a relook at your life and what you believe in then. Paranormal activity refers to a phenomenon going beyond the scope of scientific explanation or justification.

Often an important part of popular culture and folk, paranormal by the very observation of the word refers to anything that goes beyond the normal and conventional expectations of society.

The debate surrounding paranormal vs science has been going on for centuries and mounting research supporting and opposing both actors in the equation has been collected.

The question of if paranormal activity could have any scientific and evidentiary validity has been an important topic of analysis and conversation taken up by researchers, scientists, and educationists for decades altogether. Different forms of media and entertainment like movies, series have further made one question if they are in fact real. Are vampires and ghosts real? Or are they simply a figment of the imagination and a popular part of folklore without any evidence in a scientific study?

Vampires (also known as vampyre) in popular legends are mythological creatures who survive by consuming human blood. The popularity surrounding vampires and origin can be traced back to Bram Stoker’s fictional character Dracula. Historians were also of the belief that this character was based on Vlad III or Vlad the Impaler, a medieval prince who would kill his enemies by impaling them with a wooden stick or spike.

Some went on to also believe that he drank the blood of his enemies. But unlike Dracula, which is a popular fictional folklore element for literary and entertainment audiences, the Mercy Brown incident in Exeter Rhode island, mary Eliza is a true story.

Modern scientists and theorists continue to study the stories of real-life vampires.  Vampire Panics, which were popular during the late 1800’s march 17 1892 started when a person died of a contagious disease and others around him started to die as well.

Driven by medical and physiological ignorance, it was believed that the dead person had come back to life as a vampire and practices such as staking, burning, digging up graves, etc,.. were practiced to prevent any possible harm.

The famous incident of Mercy Brown took place during this social context of belief and superstition and to this very day grapples the residents of Rhode Island as well as vampire enthusiasts and fanatics all over the world.

The History of Mercy Brown

Known as one of the most insane “vampire” incidents to be known in history, the Mercy Brown incident occurred in 1892 in Exeter in small town Rhode Island, US. It is one of the most popularly known cases of ‘corpse exhumation’ because they exhumed the bodies.

In the 19th century England there was an endemic outbreak of Consumption (also known a Tuberculosis) and it was known as the “White Plague” because of the pale skin and appearance of its victims. Because of this pale appearance and lack of any medical knowledge and information, many attributed this to the “New England Vampire Panic”.

The famous incident of “Mercy Brown” started with the unusual death of members within George and Mary Brown’s family, who were 2 respectable and well-known farmers. In 1883, Mary Brown and the eldest daughter of the family – Mary Olive died from the disease. After their deaths, the son Edwin mysteriously became ill, followed by the death of Mercy in January 1892.

Scared and guided by illogical superstition and lack of medical knowledge, the locals held the belief that the ‘undead’ were responsible for causing the disease, particularly a vampire. They began to believe that Mercy was the vampire responsible for the death of all her family members.

In order to ‘test’ their theory, the bodies of Mary and her daughter Mary Olive were dug up and examined. Upon closer inspection, they realized that Mary and Mary Olive could not have been the vampires responsible as they had been decomposing as per usual making it impossible for them to be vampires in the first place.

However, upon examination, they realized that mercy s body had not been in the exact position it had been placed inside the tomb initially and there had been no noticeable amount of decay. Her heart and liver were found with fresh blood and were immediately burnt to ashes. In the hope to cure him, The remnants were then mixed up in the water and given to Edwin to drink. However, he died from sickness after a period of 2 months.

SCIENCE BEHIND IT –  Scientists and researchers claim that the body did not show any signs of decomposition when it was dug out as it had been initially placed in freezing temperatures. Thereby making it biologically and scientifically impossible for the body to decay and decompose.

Mercy’s remaining body was buried in Chestnut Hill Cemetery behind the Baptist Church in Exeter, where it is seen to this very day and often visited by various tourists and historical and research fanatics.

People claiming to be vampires are present in large numbers all around the world. However, they are not what mainstream media and movies have portrayed them to be.

Most so-called real-life vampires today don’t feed on human blood or sleep in coffins or have fangs. The process of feeding on blood is sacred and a sensual ritual and is carried out under medical guidance and with proper consent of donors, which is contrary to how movies portray them as feeding and attacking victims in dark alleys.

Most of these vampires prefer to keep this aspect of their lifestyle and living a secret for fear of social disapproval and social conflict, considering how it is still seen as a taboo by society.

Unlike stereotyped belief, they hold down stable jobs, get married, have kids and live a normal life like any other human being. A majority of such individuals follow “vampirism” as it is seen as stylish, cool and mysterious. Around 35% of real vampires actually follow goth culture and dressing.

Contrary to mainstream media representation, they become vampires not because of being bit or “turned”. Rather it is a sense of cognitive and emotional awakening for them. And not a part of their biological make-up.

Such “vampires” have existed in the world for around 30 centuries. They don’t possess any immortality or supernatural powers. They have good social and interpersonal skills and form normal functions and live as normal human beings in society. 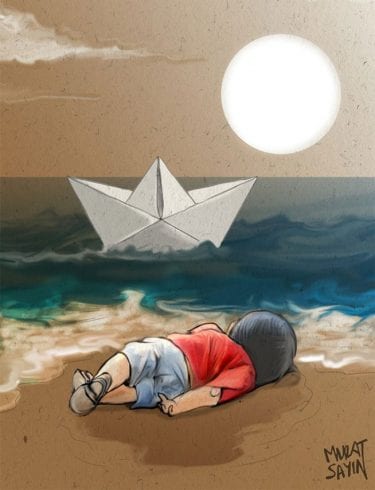