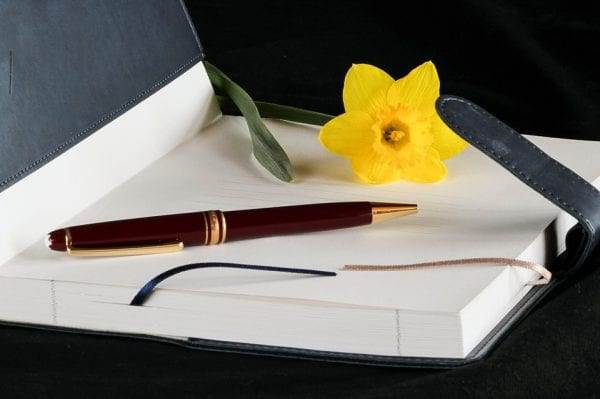 “The life of every person is like a diary in which he means to write one story and writes another”- Sir James M. Barrie.

Diaries are written to taste life twice, in the moment and retrospect. When people write diaries, they pen down their deepest emotions. Writing a diary is the ultimate form of expression. Reading them is an exquisite joy that gives a deeper insight into the lives of characters who eventually become our heroes, our ideas, or maybe a part of ourselves.

Here are a few books (in no particular order) you should read if you like reading diaries:

1.Diary of a Young Girl by Anne Frank

Anne Frank’s famous diary accounts for two years of her life from 1942 to 1944 when she and her family were hiding in the ‘Secret Annexe’ from the German Nazis. The book is a classic that brings out the horrors of the second world war. It is an enjoyable novel. The world war depicted from the perspective of a 13-year-old is heart-wrenching. The Diary of Anne Frank (1959) is a movie based on her diary.

2. Diary of a Wimpy Kid by Jeff Kinney

Diary of a Wimpy Kid is a hilarious novel with comic illustrations. The book describes the joys and pains of school in the life of  Greg Heffley, a boy who studies in middle school. His diary is an amusing description of his encounters with his mom, dad, best friend Rowley, and elder brother. Written and illustrated wonderfully, this is a must-read not only for kids but for people of all age groups. The Wimpy Kid series also has movies standing to its credit.

3. The Perks of Being a Wallflower by Stephen Chbosky

The book is a diary written by Charlie, an intelligent boy who is a wallflower and struggles between being shy and enjoying his life. He encroaches upon things he has never done before –into the world of new friends, drugs, and sex. With his two close friends – Patrick and Sam, he unfolds what life holds for him. Witty, wild, and emotional, this is an excellent diary written from the eyes of a wallflower. The book also has a film adaptation.

4. The  Absolutely True Diary of a Part-time Indian by Sherman Alexie

Junior, a budding cartoonist, writes the story of himself growing up on the Spokane Indian Reservation. His diary has beautifully illustrated cartoons, through which he depicts the ups and downs of his life. Humorous and heartbreaking, this National Book Award-winning book is a must-read.

Aged 13 ¾, Adrian Mole writes all the problems that he faces as he grows up in his diary. He writes about his nameless dog, his girlfriend Pandora, and his neighbor who hits his mother. Filled with hilarious accounts of his life, the book is a fascinating description of a teenager’s life. It is undoubtedly one of the best comedy series one can find.

Mia Thermopolis isn’t just any teenage girl with her growing problems but is the princess of Genovia. To say this about the series is enough. Meg Cabot has weaved magic into this tale. Every thought and emotion made into making this novel are plausible. The series also has movies based on it.

Bridget Jones’s Diary is every girl’s story. This hilarious novel should be read by everyone who strives for self-improvement. This laugh-out-loud book is happy and perfect in every way.

8. The Diary of a Nobody by George Grossmith and Weedon Grossmith 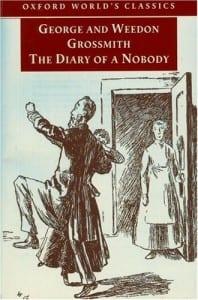 Charles Pooter, the accident-prone character and writer of the diary writes about the daily chronicles of his life. He describes his family, home, relationships, and troubles in a hilarious yet painful manner. Describing the life of a Victorian middle-class man, this book is a good read.

This book is the diary of Jamie Kelly, who says that everything she writes in her diary is true. Describing her friends, enemies, and problems, Jamie writes her diaries to make you cry out of laughter. A light and fun read with a lot of sequels.

Dork Diaries are the diary entries by Nikki Maxwell, a 14-year-old. Filled with doodles, illustrations, and comic strips, you should read this funny series for a lovely time.

Diaries will continue to lighten our hearts and be our best friends..!

If you haven’t already read the novels mentioned above, then wait no more and go grab them at the nearest stores. 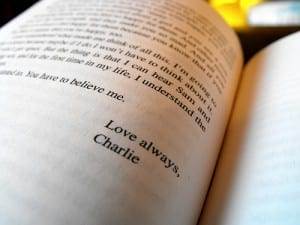