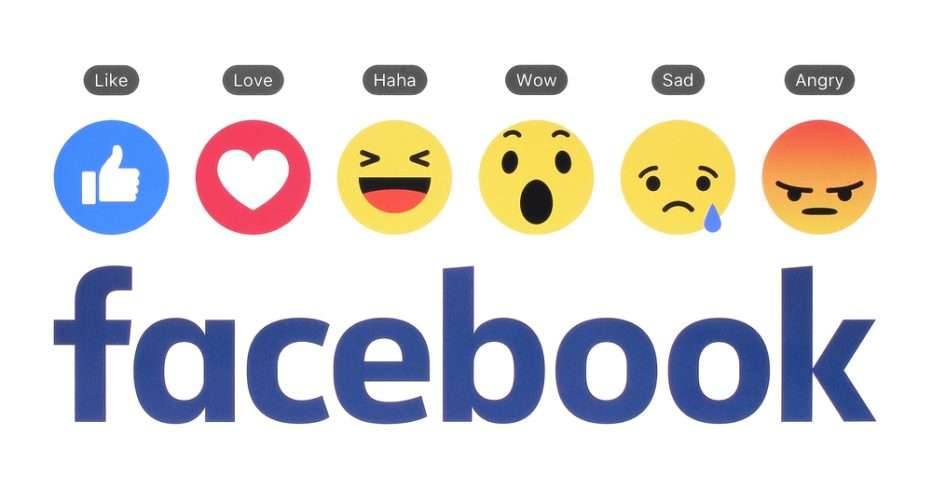 Just a couple of days after the 12th birthday of Facebook, the social networking site came up with the solution to one of the most controversial topics of all time, the “like“ button. We finally have more options to express our feelings about a comment, a post, or a picture of our friends, than just “like” it!

It is time to welcome five new emotion buttons!

Every user of Facebook received more options to replace their “silent” comment. We can now express our emotions without saying a word by using these five new emotion buttons. Next to the thumbs up (like), we can now use also Love, Haha, Wow, Sad and Angry emoticons.

Thumbs-up is still in the same place and visible as before. Yes, under every picture, video, comment, or post, there is the well-known like button. However, the thumb is now in a closed circle. If you hold on to the button, it will show other emotions. You can then use the mouse to choose the right mood. Facebook will count all the reactions, not just the “liked” ones. The emotions are sorted by their popularity among your friends. First seen is the most voted emoticon. For example, you can easily see who voted ‘haha’ by pressing on the emoticon.

The total count is still present. However, it will take time to change the user’s habit of always clicking the old thumbs-up. On the other hand, it is a step forward for the users who demanded more emotion buttons, a long time ago. On Facebook, we might also find groups called “we want DISLIKE button on FB” and others. “There’s still no “Dislike” button, and that’s sure to piss some people off,” the techcrunch.com reveals.

“This design is smart because if you don’t want to use reactions, you don’t have to, and there aren’t six buttons on every post,” techcrunch.com says. “I want to really make it easy for people to give other types of feedback other than the Like button in News Feed” claimed Mark Zuckerberg to his team, according to News Feed engineering manager Tom Alison.

One of the main reasons that motivated us to create a variant of reactions on Facebook is because if something bad has happened to your friend and he shared his tragedy on Facebook, to give him “like” was incomprehensible, and writing comments is not always the best way, right? To “like” bad news is tragicomically embarrassing. Right now, you can express your empathy without words, thanks to the new buttons.

Facebook writes officially: “If someone uses a reaction, we will infer they want to see more of that type of post. In the beginning, it won’t matter if someone likes, a “wow” or a “sad” post. Over time, we hope to learn how the different Reactions should be weighted differently by News Feed to do a better job of showing everyone the stories they most want to see.”

And how has Facebook chosen the particular emotions and their names?

The research of the one-word comments and stickers has been taken on News Feed posts. For example, one of the most used short comments is “lol”. So we have got the emoji “haha”.

As Facebook claims, it is a step towards the development of international friendships. In the multicultural world in which we live, we might have friends posting comments in their own languages. We can even understand them, but for a comment, we are not able to write so well, and the “like” is too superficial and general. Now, we have a chance to express our understanding. 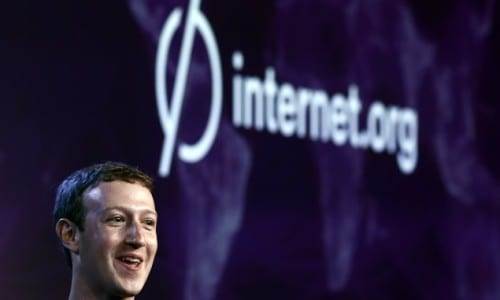