Why do we have the top chef’s as men, but in almost all the households, it’s the women who do the cooking? Makes you wonder if Gender Stereotypical Advertisements shape our personalities or choices. It is women’s responsibility to cook at home and take care of children. The care-giver, nurturer, kind, and loving are synonyms for a woman.

Never have you heard a man denoted with such characters. On the other hand, men are strong, brave, go-getters, and protectors of the other sex. Is it biological? Many scientific theories have proven otherwise. We tend to play a specific role as our society dictates rather than does because it is in our genetics. Gender stereotypes, therefore, are ‘stereotypes’ and not something natural.

There is another factor that affects us growing up that we hardly notice, i.e., Advertisements. So many social norms take shape in social interactions with people and social media. This peer psychology plays a significant role in shaping children’s personalities when growing up. It taints the growing children and reinforces gender bias among adults.

Advertisements may seem harmless promotional strategies, but the messages they carry can linger on subconsciously in our minds affirming the conventional rules to be followed by men and women. Here I will discuss the five most apparent stereotypical advertisements that assert the roles of gender.

It is not very surprising that most of the advertisements for cleansing agents portray small boys. Like surf excel advertisement, ‘daag ache hai’ where the boy child protects his sister, Dettol Soap advertisement is no different. The ad shows boys playing in the mud and getting their hands dirty. They didn’t show a girl playing on the grounds getting rugged, indicating that playing business is only for boys.

Advertisements like Axe, Wildstone, Denver, etc., have all succeeded in showcasing deodorants not as odor relieving agents but more as sexual agents. The more macho the deo fragrance, the more women get attracted to you.

It is a fact that advertisements reflect the society we live in. In India, many households still have men as sole breadwinners. The financial decisions are still in the hands of men. Max Bupa Family Health Insurance advertisements are a perfect example that asserts not just one but two stereotypes.

The advertisement shows a daughter introducing a man in her life to her family. The advertisements unfold with five successive generations of fathers, and the quote continues with every generation, “Mere liye okay hai… par Papa?” for the guy’s approval. The family, however, constitutes only fathers. There is no mother to be seen for approval either for the insurance or the guy.

Just as the financial decision depends entirely on the father, the guy’s license is pertinently rested upon the father’s approval only. In normal circumstances, we also see that the house’s decision-making is solely dependent on the male member of the house.

4. The Airtel advertisements- the boss and the wife (Gender Stereotypical Advertisements)

Society might be ready for a high profile career woman but is still not ready for a wife who doesn’t do housework. The advertisements, though, made a bold step, showing that women are doing better in the professional sphere being boss of the husband at work, but it failed right in the next moment when the boss became the wife. However, their professional growth did not change her role as a wife. To please the tired overworking husband, she made a home-cooked meal. That’s the role of a wife, which the advertisement could not justify.

‘Men will be men’- the catchline of the advertisement is in itself defines the word gender stereotype. There are a series of advertisements showing typical men’s behavior, like forgetting the wife’s name and waiting for a woman in the elevator.

In the second advertisement, the guy is getting late for work, and a middle-aged couple is also running for the elevator, so he does not stop the lift for them. When he reaches his floor, the beautiful woman enters the lift, and he pretends he does not have to leave the lift. He forgets he is getting late when the lady arrives, showcasing the typical male behavior amongst beautiful women, and they further justify it, “Men will be men.”

We never realize how this differentiation through social media, peers, and cultural setup creeps into our minds and habits. We keep repeating the same things without looking into our actions and what they mean without conscious effort. However, the situation is not all black, as gender-sensitive advertisements have also started.

More and more advertisements have started showing couples as characters when buying household products like in the Loyd Washing Machine ad, the lady immediately asks for a Unisex washing machine. Many companies have made an effort to empower women and men through strong content ads like Vogue empower ad theme shows, boys don’t cry, and the message entails, boys do not make others cry, and the campaign highlights to ‘start with the boys.’ 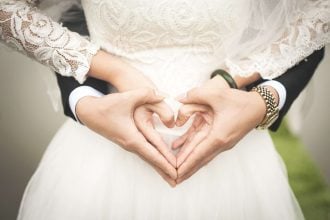 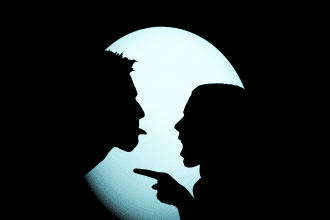 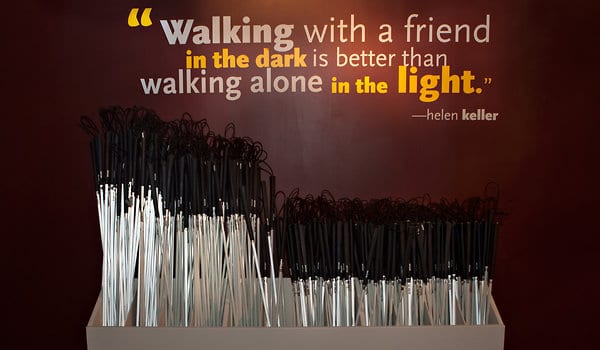