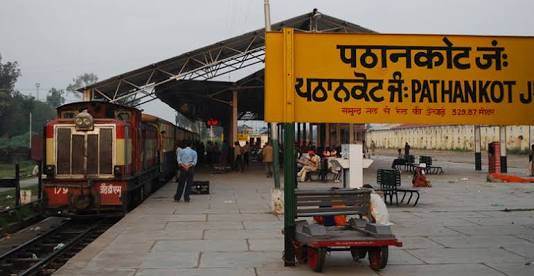 A promising start to a prosperous new year has now been blemished by the recent attack on the Pathankot airbase by terrorists in the early hours on Saturday. These terrorist attacks have often been the roadblocks for the central government in bridging indisposed relations with Pakistan.

The eye-popping incident of Prime Minister Narendra Modi’s last week’s visit to Pakistan on Christmas had kept the nation on its feet, as it showed signs of negotiating peace to the decades-long conflict between the two nations. Many fear that this incident might worsen the dispute between the nations because Pathankot, one of the lately formed districts in Punjab, is located about 30 km from the Pakistan border. There has been serious discussion on whether the terrorists might have infiltrated through the India-Pakistan border or from the local Jihadi groups harboured in India.

The Indian Air Force(IAF) owned airbase houses the MiG-21 fighter planes and the Mi-25 attack helicopters. Through Intelligence reports, India had already received reports that some of its airbases were on target by the Jihad network and were soon on high alert. Sources say that the terrorists were planning to use the supersonic jet fighter air-crafts and the large helicopter gunships to carry out assaults on India, similar to the 9/11 tragedy in the United States 14 years ago.

India was able to thwart this brutal siege by the terrorists, thanks to the succour of the security personnel at the airbase, who martyred to save their fellow citizens from the wrath of terrorism. Among those who were martyred was a Commonwealth Gold medalist shooter, Subedar Fateh Singh. He was an excellent shooter who won medals at the Commonwealth Games in 1990 and later joined the Defence Corps after retiring from the Indian Army. Around seven security personnel, including Mr.Singh, have lost their lives so far, neutralizing all the five terrorists who stormed at the airbase. 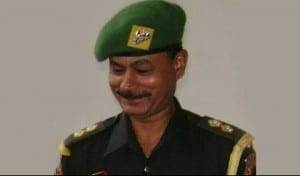 It has been found that the terrorists are suspected to be members of the Pakistan-based Jaish-e-Mohammed militant group. After this attack, many places in India have been put on high alert as there have been bomb scares at the Lucknow Shatabdi express and the Delhi railway station.

The day after the fruitful welcoming of the new year has now been turned into jeopardy by these terrorists. If India soon finds out that these terrorists had infiltrated the country through the Pakistan border, it would be a deepening crack in moulding ties with the country. India won’t tolerate Pakistan’s stance for supporting terrorism as it has often stabbed India at its back in the Kashmir issue. India has so far been passive in these affairs, and if Pakistan continues to kindle its relations with us, India won’t mind taking the whip hand in sustaining peace by ending the dispute the harder way.

While a tamed person is needled, the impact cannot be withstood

The External affairs minister has now started talks with the National Security Advisor regarding the stance on Pakistan in what appears to be another eventful year in the reckoning.