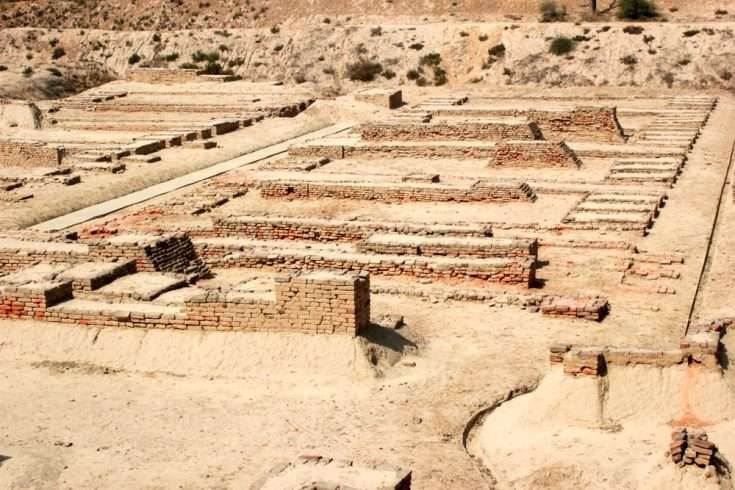 When we talk about the oldest civilizations, we stumble upon the Pharaohs of ancient Egypt. Explore a little further we come across Mesopotamian and Chinese civilizations. Well, now, it’s time to get our facts right. A recent study reveals that The Indus Valley Civilization, more famously known as Harappa Civilization, is older than we thought it to be.

“Our study pushes back the antiquity to as old as 8th millennium before present and will have major implications to the evolution of human settlements in Indian sub-continent,” Anindya Sarkar, a professor at the department of geology and geophysics at IIT-Kharagpur, said in a statement.

The team had actually set out to prove that the Indus Valley Civilization spread to areas apart from the known locations of Harappa and Mohenjo Daro in Pakistan and Lothal, Dholavira and Kalibangan in India to other Indian sites like Bhirrana and Rakhigarrhi in Haryana. Instead, what they discovered was of much more importance. They claim to have found the oldest pottery, and then they used a technique called “optically stimulated luminescence” to detect the age of shards of the pottery they had unearthed. This will definitely bring a massive change in the study of history.

The excavation also yielded large quantities of animal remains like bones, teeth, horn cores of cow, goat, deer and antelope, which were “put through Carbon 14 analysis to decipher antiquity and the climatic conditions in which the civilization flourished”, said Arati Deshpande Mukherjee of the Deccan College.

Other than this, the scientists claim to have found out why the Indus Valley civilization declined. Turn out that climate was not the sole reason for its decline. The change in the monsoon season patterns led to the people changing the pattern of crops they grew. They switched from water-intensive crops when the monsoon was stronger to drought-resistant crops when it was weaker. “Our study suggests that other causes, like change in subsistence strategy, by shifting crop patterns rather than climate change was responsible for the Harappan collapse,” Sarkar said.

The findings have been published in the journal Nature Scientific Report on May 25.

These ancient people give us so many important life lessons, like coping with climatic changes. Coincidentally, carefully and environmentally dealing with climatic changes is the need of the hour. As of now, it looks like people have to get their facts correct and a change in history books. The world is going ahead as much as it is going back to re-write history.