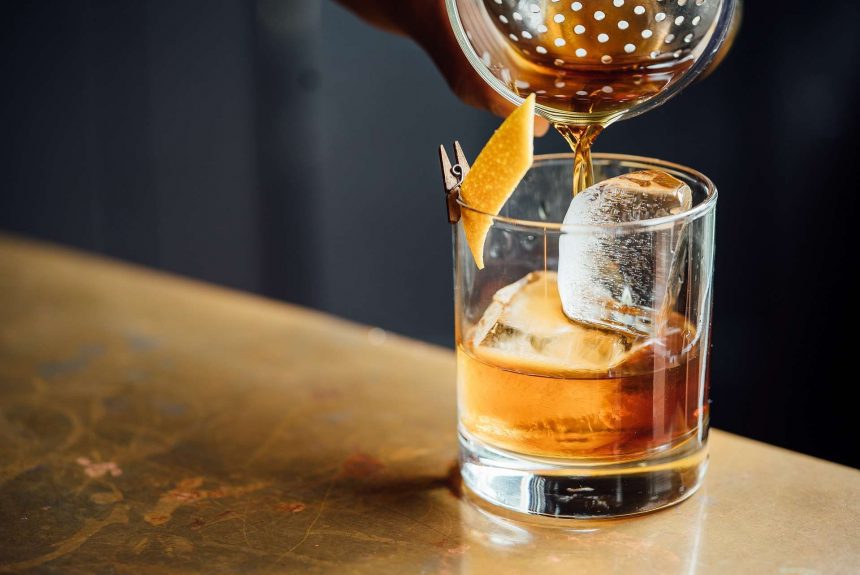 The Old-fashioned cocktail is one of the most traditional and oldest drinks in the cocktail industry. It is widely known that this is the one cocktail that kick-started the era of booze-making. So, how to make an old-fashioned drink?

An old-fashioned cocktail is originally used with whiskey spirits like bourbon or rye whiskey. But as bartenders got exposure to newer liqueurs, they kept experimenting with newer versions of the old-fashioned with different clean spirits.

The old-fashioned cocktail signifies the first step to the booze industry out there! Even if you do not know how to make cocktails, this simple drink should be your first drink to get started with.

1. What is an Old-Fashioned Cocktail Drink?

An old-fashioned cocktail drink is often described as a stimulating liquor that consists of whiskey, sugar, bitters, and water along with a veritable fruity slice of any citrus.

The main old-fashioned ingredients comprise whiskey or rye and bitters. You can also use different spirits like brandy or gin for your preferences, but the usage of bourbon or rye whiskey is known to be the classic version of this drink.

For the sweet flavor, it is recommended to use sugar cubes or a rich, sugary syrup, like maple syrup or cane sugar syrup, whichever fits your taste.

The old-fashioned recipe is famous for using larger chunks of ice cubes for the last important serving part. Generally, bartenders use large ice cubes for the drink because it serves as an aesthetic appeal and dilutes the cocktail slower over time.

Since the old-fashioned drink is one of the most ancient cocktails, let’s hop on to the historical background of it, shall we?

2. The Historical Background of the Old-fashioned Cocktail

Before the 1850s, cocktails fashion was not very popular because of the lack of ice production. In those centuries, ice could be cut out only from the frozen oceans, and they were quite expensive for that laborious reason.

However, in the late 1860s, the refrigeration process came to light, and it became easier for bars and general households to create clean and clear ice on their own. Consequently, the price of clear ice fell and became cheaper.

Traditionally, during this era, the old-fashioned drink was popular as the simple ‘Whiskey Cocktail,‘ and it remained in this name for like a decade. But, over time, the booze industry faced a massive downfall due to the prohibition era that hit in the 1870s.

Various new spirits arrived during and after these bad times, which were poorer in taste and quality. So, the bartenders enthusiastically started making improved versions of the known cocktails, which led to great degradation in the cocktail originality.

Many old liqueurs were replaced with newer recipes, and a few were also completely lost. Slices of orange and lemons were muddled in a paste and mixed with the cocktail to cover up its low quality.

Families and certain groups of people opposed the improved versions of the liquor, and one of the most memorable stories was about an old man from the Pendennis Club in Louisville.

He entered a bar and ordered a ‘classic old-fashioned cocktail,’ meaning he did not want any of the new, improved versions but would prefer the traditional version of the recipe. Hearing this, the bartender has to go back to the original version of the infamous whiskey cocktail.

Since then, our beloved simple and delicious drink has gained its intriguingly witty name. The old-fashioned cocktail is so old that even after a hundred years, it is still called ‘old fashioned.

Since this drink’s historical story has ended, let’s start with the procedure of making this along with its required old-fashioned recipes.

3. Ingredients needed for all Old-Fashioned Variations

Now, let us not keep you waiting and begin making the awaited most old-fashioned whiskey cocktails.

This preparation is technically the best classic cocktail on the whole list. Follow the instructions, and you’ll be able to create your first-ever 1860th fashioned recipe.

This recipe is often described as the one in the late 1870s. In that period, the market for cheaper liqueurs was booming. So, as popular as it was, it does get criticized too by the old generation people who would not like anything the classic style. But after all, it all comes down to your own preferences.

We used a lot of citruses here, so for the general nutrition advice, it is rich in vitamin c. So, it may be a great addition to your daily diet on the weekends. This is how we improve and use variations to make an old fashion.

There is a whole list of many more whiskey cocktails, and this method is not typically a known process, but it is still a raw recipe to make an old-fashioned. This recipe arose when it was still served under ‘Whiskey liquor.’ It was also famous in the 1700s colonial times, but we will make the newer recipe version of this style. So, let us see how it is being made, after all.

This old-fashioned recipe is highly similar to the whiskey one, but it is slightly different in some aspects. We’ll use a new ingredient called gum syrup ( a simple syrup that you can easily find in stores ). Without further ado, let’s get started with our final old-fashioned recipe!

7.1 A Few Additional Tips For You

It has been an exciting journey guiding you through the history and modernization of old-fashioned recipes. Do you know how much a nutrient is inside the liqueurs? Originally I believed that there would be none.

However, there is an interesting fact about bitters. Before they became one of the key ingredients for bartending, they were used for medicinal purposes with herbs and roots and were sorely used for stomach problems. So, that is great nutrition information.

Apart from the carbohydrates in superfine sugar, there are no notable nutrients in the remaining liquor.

For making liquors at home, you can easily use the best ingredients to enjoy a worthy old-fashioned. You can use Colonel E.H Taylor Jr. Small Batch Bourbon Whiskey, a strong liqueur with 100 proof. It is one of the best bourbon whiskeys out there!

For bitters, the Angostura Aromatic Bitters easily wins the title of the best and most widely used old bitters of all time.

Everyone loves an exotic old-fashioned cocktail at the bar and for a cozy winter evening. So, it is unsurprising that everyone, especially the old-fashioned ones, adores a proper whiskey drink.

Since you’re all familiar with this exquisite drink, it’s your chance to try it out! Now, once you’re ready with the required liqueur, bitters, and sugar, Go ahead and make your own Signature Old-Fashioned! 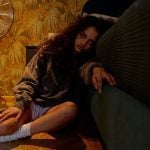 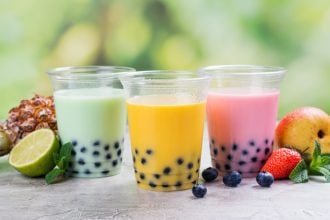 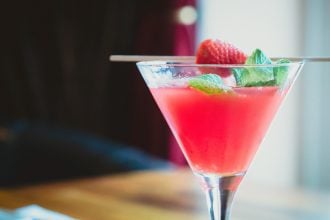 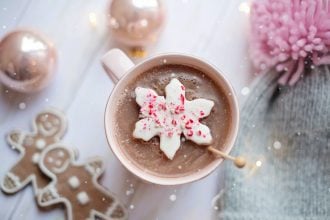