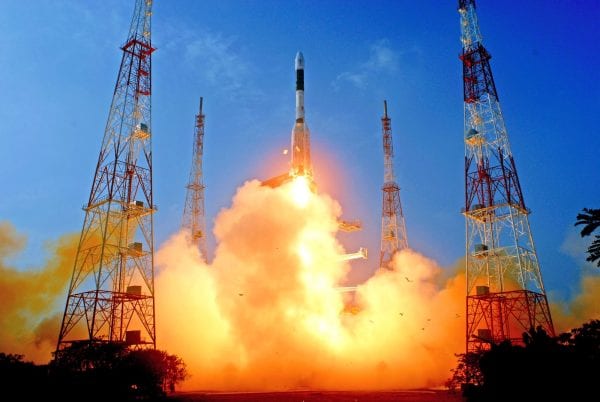 The Indian Space Research Organization(ISRO) has completed 47 trailblazing years of success since its inception in 1969. It is one of the six largest space agencies in the world. When the rulers of the countries rose and fell over time, when the whole country slept in the darkest hours of terrorism and corruption, the Indian Space Research Organisation, with its tireless efforts, showed the true glory and essence of our country to the entire world.

Indian Space Research Organization consists of hard-working scientists with ignited hearts pioneered by great minds like Vikram Sarabhai and A.P.J Abdul Kalam. It is a magic wand that brought the wonders of science to ordinary men.

On December 16, 2016, ISRO’s PSLV-C29 launched six Singapore satellites to the orbit of Mars, proving the excellence of India in science and technology to the entire world. Also, on 28th September, PSLV-C30 carrying ASTROSAT, India’s first dedicated space observatory, was launched, making India the fourth country in the world to have launched a space observatory. ISRO paved the way for self-reliance through its various ventures. GSAT-6 was launched into the transfer orbit by the indigenous GSLV-D6 through the most cost-effective usage of a cryogenic engine. PSLV C-28 successfully launched five UK satellites this year. ISRO promotes national integration and dissemination of knowledge, exploring the vistas of the universe and celestial world in a very efficient way. 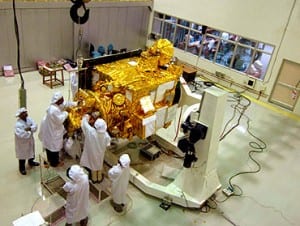 The Gandhi Peace Prize was awarded to ISRO, acknowledging its valuable contributions to the country. The launch of India’s fourth Navigation Satellite IRNSS-1D onboard PSLV-C27 is another remarkable milestone of ISRO this year. The moment has come to break the American Global Positioning System (GPS) shell and make way for our national navigation system — the Indian Regional Navigation Satellite System or IRNSS on our mobile phones.

ISRO’s Mars Orbit Mission team won the coveted Space Pioneer Award of the United States National Space Society. ISRO has given an immense boost for technological competence and has made every Indian proud of his country through its various endeavors. It has transformed our dreams and hopes into reality.  It is indeed the heart of India and has become an organization for ordinary men.

ISRO helped the Archaeological Survey of India (ASI) find the 24 missing monuments of our country through satellite technology. It has worked wholeheartedly for the all-encompassing development of the country by addressing the problems like climate change, economic degradation, etc. Even after the demise of the missile man of India, A.P.J Abdul Kalam, on 27 July 2015, the Indian Space Research Organisation has kept the nation’s pride. It has enriched it with great values and passion. 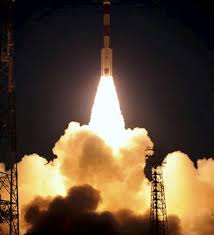 To conclude, let me quote the words of A.P.J Abdul Kalam – “India must be developed from ignited minds.” ISRO has carved a valuable space for India in the world and beyond it. Its journey as an absolute successful organization for space research continues. As India has completed 68 glorious years of freedom, let us take a moment to celebrate the achievements of ISRO and wish the organization immense prosperity for its future endeavors.