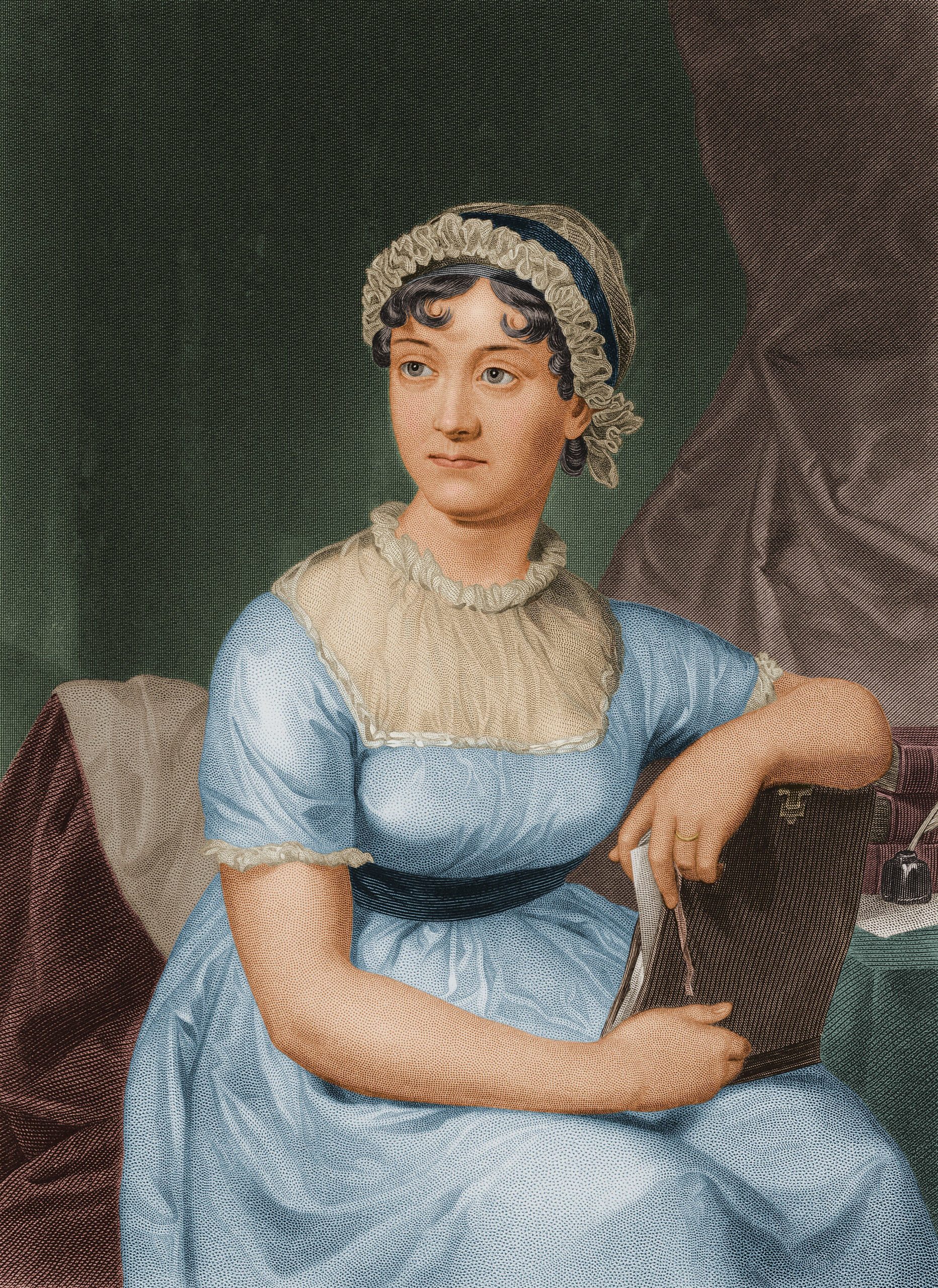 The people Jane Austen spoke of and the events she described were so profoundly ordinary that her reader had to Photoshop their faces onto the painted bodies of Jane Austen’s characters to make the story their own. The extraordinariness of these characters was in the nuance and care with which they were described, the intrinsic way in which the author understood their every thought and motivation better than most of us can ever hope to understand ourselves.

“An accurate daguerreotyped portrait of a common-place face.” –Was Charlotte Bronté’s criticism of Jane Austen’s writing.

The thing is, it was a very accurate observation, interpreted inaccurately. The face was never meant to be extraordinary. It was precisely the commonness of the fact that Jane Austen painted that made Jane Austen’s art so uncommon – because she did not need grand heroes or extraordinary incidents to spin exceptional tales.

The titular character of Emma is the archetypical well-intentioned extremist – but her extremism lies not in some extraordinary deed of fundamentalist terrorism or Government atrocity but instead in the relatively innocent attempt of trying to set her friend up with the man she thinks is best for her.

However, her profound and unshakeable faith in the rightness of her own beliefs about the lives of others is no less dogmatic – and therefore eventually harmful – than that of any extremist of the more mundane variety.

Her utter conviction that her choice of a husband would be the right one for Harriet was no less adamant (or destructive) than Stalin’s belief in the universal applicability of hardline communism for every nation under his command. In their ways, both believed that they could make decisions for the lives of others because the ‘others’ were too naive to be allowed to make decisions for themselves.

Jane Austen’s Mr. Collins from Pride and Prejudice is a universal – if exaggerated – depiction of that part of every one of us that instinctively bows down to authority while simultaneously looking down on those who are weaker than us. To a greater or lesser degree, we all have this visceral respect and admiration for the powerful – a tendency to think that might make right; that a rich and powerful person must, by default, also be good.

Conversely, we also tend to think that those who are weak or unfortunate are so because of some innate fault within themselves – and that they could quickly reverse their fate if only they tried hard enough. Subconsciously we use this as an excuse to release ourselves from all responsibility of helping those less fortunate because if their misfortune is their fault, why should we be burdened with the duty of helping them overcome it?

This two-pronged attitude is epitomized nowhere so well as in the Eastern pantheons that clearly state that those who suffer, suffer for their sins in a previous life – which has the natural consequence of exonerating the happier lot (the non-sinners) from any obligation to help their brethren.

This societal hypocrisy is beautifully captured in the character of Mr. Collins, who views the Bennet girls with the benevolent contempt of a superior being looking down on something of low value; while at the same time falling over himself to please Mrs. Catherine de Bourgh, who happens to be a lady of higher birth.

To him, the worth of a human being is decided by the circumstances of their birth (or marriage, as the case may be). This is very accurately portrayed in his change of attitude towards Elizabeth Bennet upon her marriage to Mr. Darcy.

He proceeds to treat her with the same ridiculous servility that he had previously reserved for the de Bourgh women. The change in Elizabeth’s financial and societal circumstances suddenly transforms her from an inferior being to someone to be idolized and worshipped in the eyes of the materialistic Mr. Collins.

Two and a half centuries later, half the globe away, Mr. Collins could easily be an accurate representation of half the booming population of this country who languish happily at the feet of corrupt but powerful netas. To them, the worth of honesty and integrity is overshadowed by the shine of the red light atop a white ambassador – just as the vast gardens of Lady Catherine dazzled Mr. Collins into willing submission.

The story of Wickham and Lydia is a story oft-repeated in the newspapers of 21st century India – a story that repeats itself every day in a million Facebook chats all over the world. It is the story of a young, inexperienced mind charmed and enticed by a scheming seducer, only to be betrayed and exploited in the future.

Austen’s writings prove that people don’t while times change and the world changes. Humans have remained essentially the same throughout history. The same passions, emotions, motives, and intentions drive us today, as our ancestors did a hundred years ago. Millions of Romeos and Juliets live and die every day, and thousands of Lydia’s are fooled into destroying their lives and futures by a zillion scheming Wickhams.

Jane Austen’s profound understanding of human nature through trivial humor is rivaled only by Shakespeare’s comprehension of it through grand tragedy.

4. The Profundity of Trivial Things

“We are what we seem to be when nobody’s watching.”

Grand acts of heroism or villainy do not reveal the basics of one’s true nature. It is revealed by the little acts of everyday generosity or pettiness that we commit when we think that nobody is watching us – that nobody would ever know what we have done. Grand acts of heroism could be undertaken for the desire for the accompanying fame and glory associated with them.

But feeding a stray dog in a secluded alley where no one would ever see you speak of true character. Through the trivial things in life, the profundities of the universe are revealed to those who care to watch and understand. It is an unsubtle mind that requires grandiosity for comprehension.

Manya Nigam: “To Grow in your Profession, you Must Love your Work” 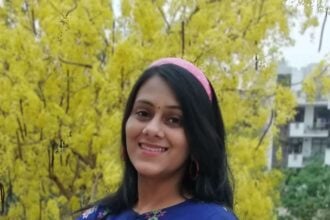 Manya Nigam: “To Grow in your Profession, you Must Love your Work”