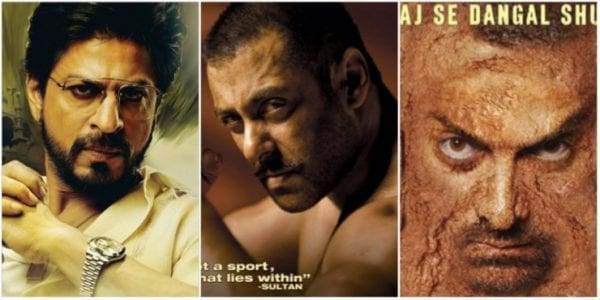 With so many Bollywood movies lined up for release, 2016 surely seems to be a year for all the movie-buffs out there.  Here are eight Bollywood movies that look too promising to be missed this year-

The film, starring Swara Bhaskar and Ratna Pathak, revolves around the story of a mother and her daughter and the hardships that they have to battle in life. Swara plays the role of a doting mother who works extremely hard to raise her daughter, who, in turn, is quite reticent and is disinterested in studies. The movie trailer was released recently and is being backed by actors like Amitabh Bachchan and Aamir Khan. The movie has already created ripples at the International film festivals and has even got Swara, the Best Actress Award at the Silk Road International Film Festival in China. The film, all set to release on 22nd April, looks quite appealing and inspiring! 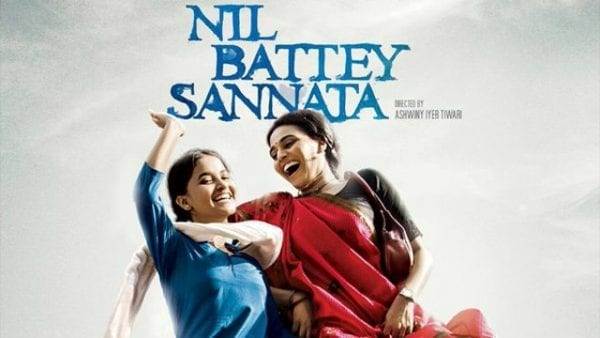 Next in the row is the movie Azhar, which focuses on the rise and fall of the former Indian International Cricketer, Mohammad Azharuddin. The film, scheduled for a release on 13th May 2016, stars Emraan Hashmi as the male protagonist alongside Prachi Desai and Nargis Fakhri. The two and a half minute trailer, which was released recently, gives an insight into the cricketer’s life and spans his journey from being a star to being accused in the first-ever match-fixing scandal, which changed his life; forever! The actor is already being applauded for his perfect impersonation of the cricketer. 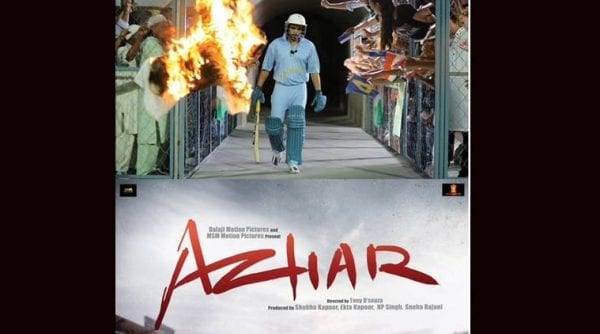 Amitabh Bachchan, Nawazzudin Siddique and Vidya Balan! How can one not expect magic when these three phenomenal actors appear together on the silver screen? Brace yourself to enjoy a thrilling ride full of suspense on the 20th of May. Not much has been revealed about the movie’s plot; it is rumoured to be the remake of the super hit Korean movie- “Montage” and is shot majorly in the locales of Kolkata. 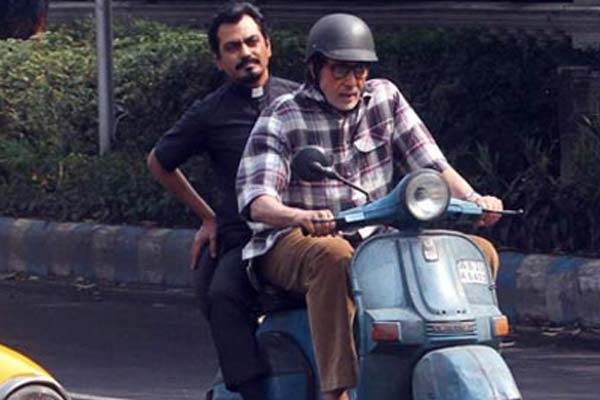 Well! this one is my personal favourite. One, because of the casting, and second, the subject of the movie is so intriguing. Udta Punjab has already been in the news for its unique casting as it stars Shahid Kapoor, Kareena Kapoor Khan, Alia Bhatt and Diljit Dosanjh in the lead roles. Apart from this, the movie intends to touch on the delicate subject of substance abuse which is quite prevalent in specific areas of Punjab and has been well researched for a long period of four years. Each character has an independent storyline, and these are interwoven together to depict the atrocity of drug abuse in the state. Get ready to witness the dark side of Punjab in theatres on 17th June 2016. 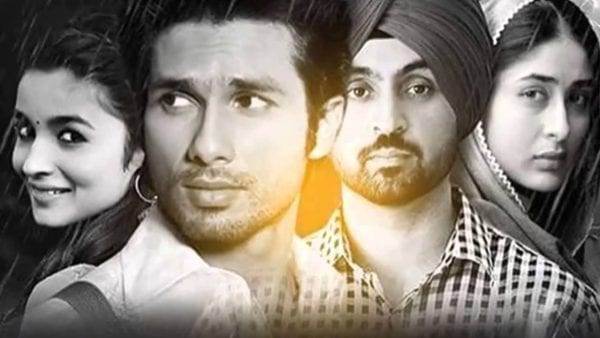 Finally, the return of King Khan! Yes, after being slammed for doing senseless comedies, SRK is back with a story that seems captivating and mesmerizing. Raees marks the debut of Pakistani actress Mahira Khan into Bollywood and stars Shahrukh Khan and Nawazzudin Siddique in pivotal roles. Raees is the remake of the Telugu film “Indra” and is the story of a bootlegger whose business is eventually balked by a tough cop played by Nawazzudin. The movie looks quite promising and will be released worldwide on 3rd July 2016. 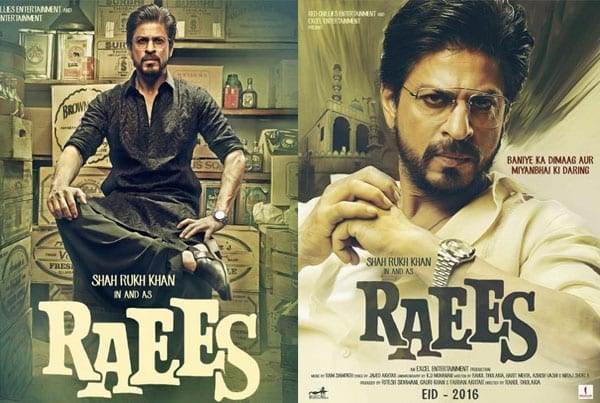 Salman Khan is back with an Eid release and, this time, portraying the character of a Haryanvi wrestler. Excited Much? Count me in your company then! The film centres around a wrestler named Sultan Ali Khan, the ‘Sher of Haryana’. The film is not a biopic and is purely fictional and, at the same time, inspiring for the youth as it is the story of Sultan and his battles. It also stars Anushka Sharma as the female lead and Randeep Singh Hooda as Sultan Ali Khan’s coach. The movie has already created enormous hype around itself, and 3rd July will see the clash of the titans as Raees and Sultan release together! 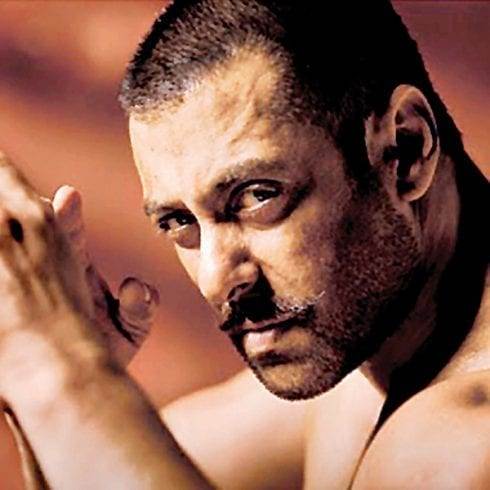 Wow! A biopic on the cricket legend- Mahendra Singh Dhoni and handsome Sushant Singh Rajput stepping in the shoes of Dhoni to play the part! Well, I am ecstatic. Directed by Neeraj Pandey, the film is expected to release on 2nd September and features other actors like Anupam Kher as Dhoni’s father and Kiara Advani as his wife, Sakshi. The movie’s script has been well-researched, and as the released poster suggests, “The man you know, The journey you don’t..” the film intends to take us through a journey we are not acquainted with. 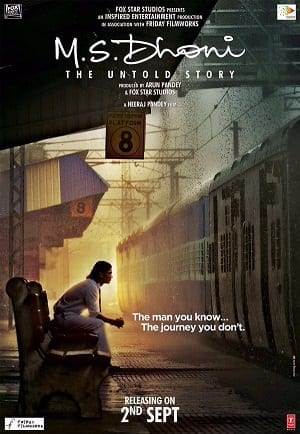 With Dangal all set to release on 23rd December, the year 2016 surely seems to end with a bang! Dangal is all set to showcase the return of Mr Perfectionist Aamir Khan after a gap of two years. The movie is a biopic and focuses on the life of Mahavir Singh Phogat, who became a teacher to his two daughters, Babita Kumari and Geeta Phogat, to teach them wrestling. The actor went through intensive training for the magnum opus and had been sporting the look of a bulky older man for quite a long time. 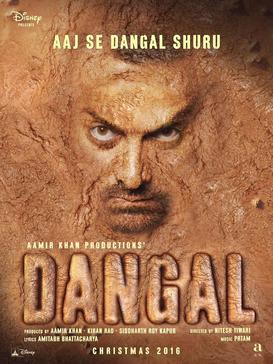