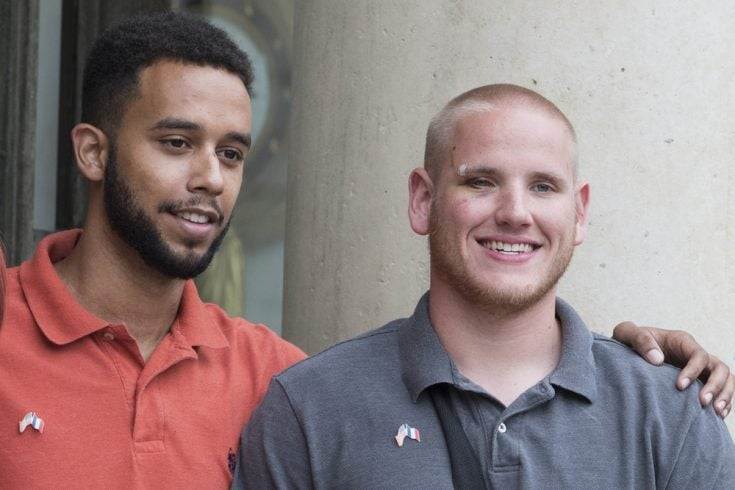 US Airman Spencer Stone, the Passenger Who Tackled Gunman attacking a Paris-bound train, said he acted on instinct.

He claims he had woken up from a deep sleep, and the first thing he saw was the gunman, who immediately moved toward him and successfully restrained him.

Along with his two friends, Alex Skarlatos and Anthony Sadler, and Chris Norman, he successfully foiled the attack and kept the attacker restrained. The French president chose all four brave individuals for the Legion d’Honneur. It is a medal of honor in France for acts of bravery or achievements. It is France’s highest honor, and Francoise Hollande will present the awards later.

Meanwhile, the passengers accused the train staff of neglecting and not helping them. According to statements, the staff locked themselves as soon as they saw the terrorist.