The Tiktok app is the new trend now. Before that, we had the Musically app that still exists. Everyone wants to try them out. Many of us are already are. Every time we open any social media sites we see videos made on these kinds of app. Not one or two but almost the entire youth is going crazy over it. But do they even realize that it is a complete waste of time and nothing else?

Why Is The Tiktok App A Complete Waste Of Time? The only people do on the Tiktok app is lip-sync. The app contains a huge collection of famous dialogues, from movies, songs, TV shows, and serials even vines. And all everyone is doing is lip-sync to it. People on this app are unnecessarily dramatic for God knows why. It can be their nature, or maybe it is just the side effect of this weird app. They even work hard to be this dramatic. Weird and a complete waste of time.

3. Makes People Think They Are an Actor

It’s not yet clear why the people using these kinds of apps consider themselves to be actors or at least believe that they can act quite well. All they are doing is repeating the dialogues one after another. These are the dialogues that they have always known and are very short, so they don’t have to memorize anything. They are sitting in their house, on their comforting bed or couch, and just repeating the dialogues and that does not make them actors. Sometimes it takes 10-12 takes to lip-sync even one dialogue properly. Although people are just lip-syncing still, they need it to be perfect as they will be showing it to everyone to let them know how good of an actor they are. So they keep trying out dialogues until they get it perfect. It consumes a lot of time. I told you it’s a waste of time. Everyone wants to be perfect even if it’s on the Tiktok app. People keep trying until they reach perfection. And once they get it perfect, they want more. Thus they get addicted to these kinds of apps. If it takes a lot of time on one dialogue or song and then they finally get the perfect one that means a lot to them. They want to feel that happiness over and over again. There is perfection, and then there are things that overdone. The Tiktok app is one of those apps which is great in overdoing things.  People lip-syncing the dialogues and songlines is okay but what is the point of adding visual and sound effects. There are visual effects that are absolutely absurd, and so are some of the sound effects. Those who have watched the videos on social media or used it themselves know what we are talking about. The audience is more excited than the people using these apps. People are making such stupid videos, and the audience is watching is eagerly and even appreciating and encouraging them. But they don’t realize that repeating the dialogues and lip-syncing to the song lyrics aren’t a big deal at all. It is not the app users but the audience who are encouraging these kinds of stupidity. The more excited the audience gets, the better is for the users of the Tiktok app. The audience often gets so excited that they become a die-hard fan of the app users and starts following them on social media. Thus, we are creating celebrities who are just doing absurd stuff on social media. Some of these so-called celebrities have more than 100k followers on social networking sites. Yeah! That’s right. If you think about these, the app is really a waste of time 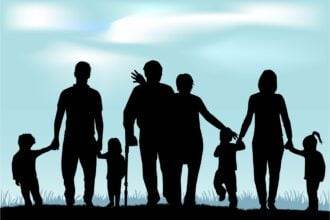 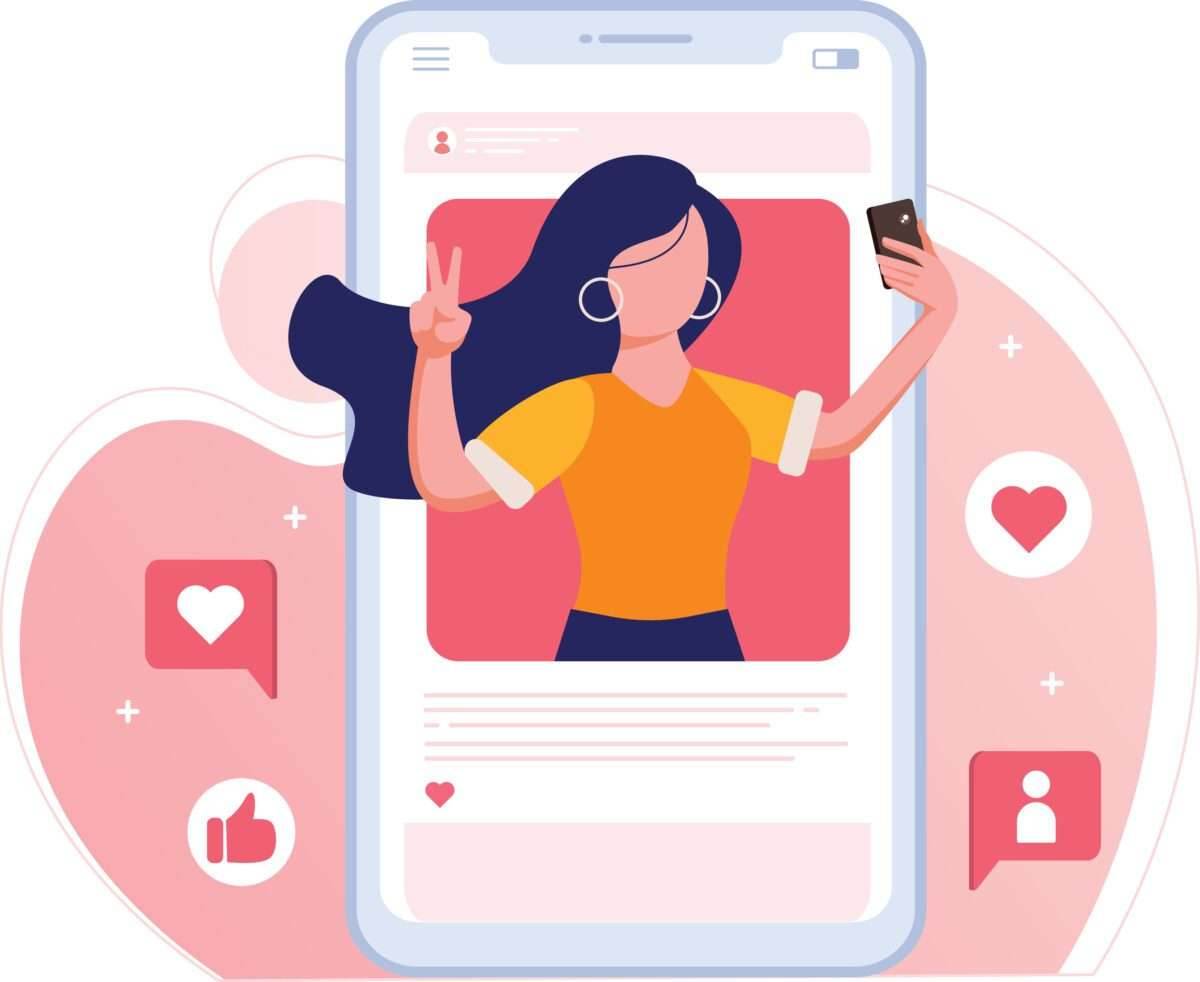