Recuperations of The Globe: All The Amazing Things The Earth Does to Sustain Life 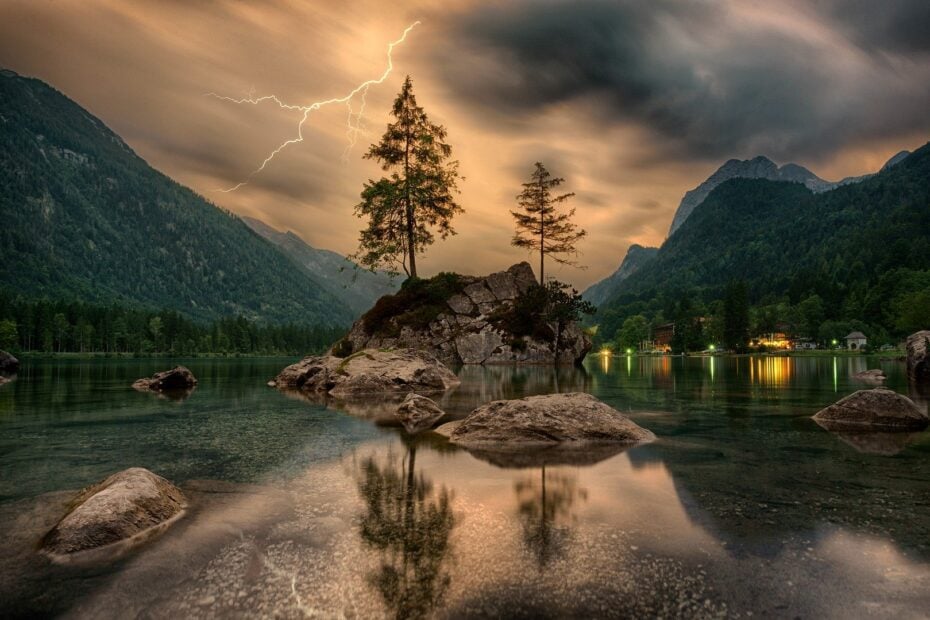 Reading the Scientific American, I came across an article from November 1863 about the Recuperations of the Globe.

The article was simple and talked about how this globe recuperates when we use its resources as humans use them. It had a tone of thank you towards this globe for sustaining us and for continuously making recuperations.

Recuperation Of The Globe: All the Amazing Things The Earth Does to Sustain Life

Make no mistake, this article so generously thanking this globe and recognizing that we as humans use up too much of this globe’s resources was published in eighteen hundred sixty-three.

That is 157 years old. Even people nearly a century ago recognized that we are not mindful of just how much taxing we can be on this earth.

But as it would have, we still had not seen that the globe could make enough recuperation. Recuperations of the globe would not be enough with the speed we have been using the resources.

Even the article fully recognizing our excess usage of resources was pointing out that of well the recuperations of the globe will be enough. We can keep using this earth as we please, and She will in inturn keep giving back.

But that is not the case. A century ago, it might have been, but it is not enough today in this century. The recuperations of the globe are not enough. 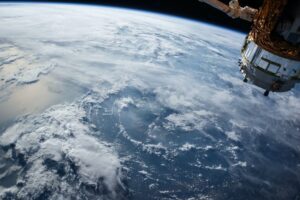 A century ago, humans had not used up the resources as much. In fact, we had not even the technology to use up so many different resources simultaneously. SO maybe in that century, the recuperations of the globe were enough to sustain this earth to sustain life on it, to be enough for all living organisms.

A century and five decades later, though, with new technologies, with new resources being discovered and used as rapidly as possible, This is a new century, a century of technological advances. With that, a new awareness needs to arise.

Awareness for the fact that even if the globe is replenishing itself. Even if the globe is generous in letting us use her, we need to help her in this process. We need to stop this unrelenting use of the resources and start finding ways to help the globe in its mission to keep everyone sustained.

The Wonder of Mother Earth

This earth is a force of nature in itself. Our Planet is the only planet in our solar system to have the conditions which can sustain any kind of life forms.

But the planet has had to go through a lot of history to get to this point where it has the perfect conditions to nurture life forms, to nurture different species of animals, plants, and even homo sapiens.

To read about the environmental history of this Earth, click here.

These perfect conditions entail water, oxygen, nitrogen, proteins, vitamins, calcium, and many more other minerals, all essential for everyone’s survival one way or another. 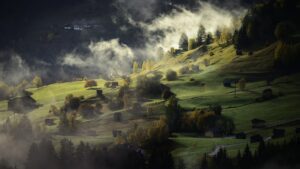 On top of providing us with all these minerals, elements in different forms, and all other things needed to sustain us, it also provides us with many more resources.

Plants also became a source of food, which is sustained by the different minerals found in earth and water.

Oil, gold, and diamond silver are some of the other resources that have become a key part of our lives.

Over the centuries, we have forgotten, though, that all these resources are limited. The oil and fuels we use in our luxury cars are a luxury in itself. The oxygen we breathe in every day has been lowered in concentration every day. 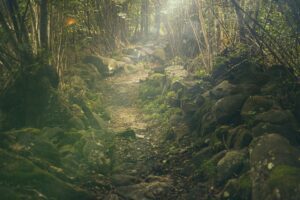 We have forgotten that all the minerals we take from the earth’s core have all been formed over millions of years of process. That the food we eat today can only grow if the plants and animals get theirs due to the resources we humans take without any restrain.

This awareness about this was not even present in this world. In the early twentieth century, scientists started to notice that we have been overtaxing the resources provided by the earth.

The recuperations of the globe are not fast enough. Sure the earth replenishes itself daily. Every day, people, plants, and animals die, and when they are buried in the earth, they feed the earth with decay, which the earth turns into minerals and carbon, all other elements necessary for the growth of Plants. Plants, in turn, provide us with clean oxygen to breathe.

T.he facts are in front of us, but still, we cut down trees, make homes, make paper, and make showpieces out of wood, which could have increased all the very least 3 humans’ life span. 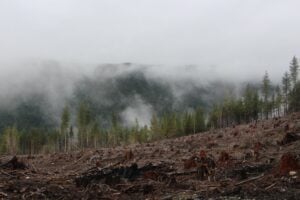 This is just one tiny example of what we are doing when we cut down a tree. In recent times, some studies have shown that nearly 15.3 billion trees are chopped down each year. And since humans started agriculture almost 1200 years ago, nearly 46% of the world’s trees have been lost to us.

To read in more detail about this study on the amount of woods on this earth, click here.

Similar examples exist in water. As basic a need as air, Earth is 70% water with more marine life than terranean life. But ironically, we can only drink 3% of that water.

Recently some three cities had completely run out of water and had to borrow water. India had to loan from the Asian bank of development of Rs 2000 crores for a supply of water for many cities’ water supply. 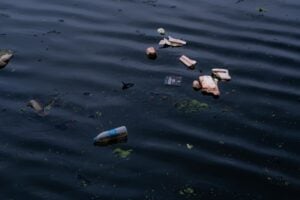 In 2019 Chennai’s 4 main water reservoirs ran out of water and turned completely dry. And Bangalore is one of the cities which is projected to run out of water soon. A world with 70% water and yet no water to drink all because humans have polluted the water to such an extent that we can drink it.

Causes of depletion of the earth’s sources

Pollution is one of the key reasons for all the problems. Water pollution, air pollution. All of these are caused by us.

Click here to read about some of the immediate concerns for the environment.

The polluted air is causing an ozone layer depletion. We have been aware of this for the past twenty or so years. But what have we done to stop this depletion? Not much. 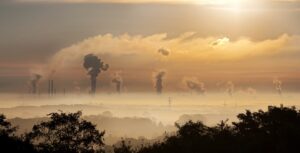 One thing that might shock us is that the recuperation of the globe did do something. This past year, when all the world was under lockdown, the globe had the time to catch up for a few blissful months.

Now humans in their hubris might think it was all because they were under a lockdown. Well, that is not the case. The Ozone was hailed because of a powerful and long-living polar vortex because of the globe’s recuperation. Not because of humans.

But those that mean that this lockdown has not done anything to help the globe heal itself is also wrong. In Indian alone, the air quality Index has been cleared majorly, and the country’s environment has started to heal itself.

To read about a study related to the improving Air Quality Index, click here.

Steps to Help Recuperations of The Globe

Recuperations of the globe can only be successful when we create situations to aid it when we take steps to reduce the earth load.

A few simple, day to day steps can help along the recuperations of the globe. Plant one tree and watch that it reaches its full life span. When my class was in seventh grade, all of us planted trees on the campus. Today we still go back and watch the trees grow. 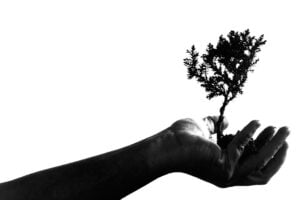 Use carpooling. If you have to go long distances for work or school, then please carpool. Do not unnecessarily leave your engines on. If you have a short distance to cover then walk, or use a cycle, but do not use your vehicles.

Use water only as much you need. Save water for the day when you get the government’s freshwater, not use the motors in your house. Even if you have that luxury, many do not even have the basic one hour worth of water.

Harvest Rainwater. Many societies have been doing this, start it in your society, and make tanks that can harvest rainwater.

Use Solar panels rather than electricity. You would be surprised to know, but the village my family hails from has more solar panels than I have ever seen in the city I live in. So, while the solar panels might cost a little, they are good in the long run. 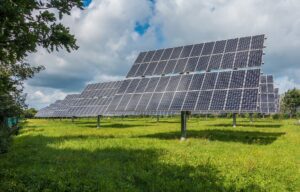 The governments around the world are making efforts to save resources, help the earth heal, and help the recuperation of the globe. We, as individuals, can help even by simple acts made by us. Small things can make big changes. We need to start now and rest assured that recuperations of the globe will be fruitful.

All the content is written has been taken from credible sources.

This article has been inspired by an article published in the Scientific American weekly journals. The article’s title Recuperations of the Globe was published in the November 28, 1863, edition.