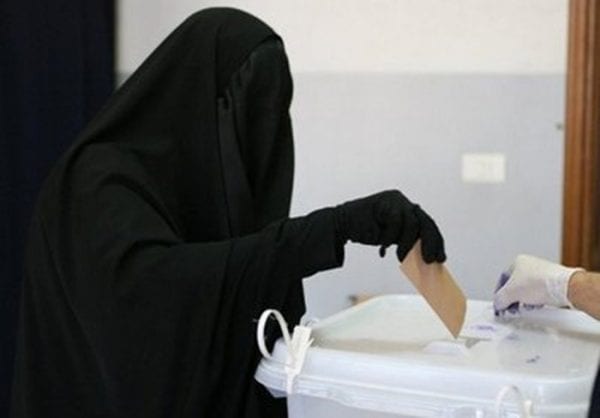 In the local elections that are to be held on December 12, 2015, the conservative Middle Eastern nation of Saudi Arabia will, for the first time, allow its female citizens to participate fully in the election process. 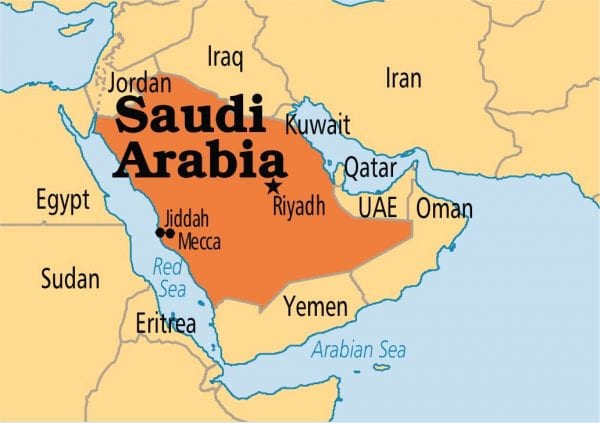 Being a theocratic monarchy, Saudi Arabia has no national-level elections, and the upcoming local ones will only be the third in its history. However, unlike the last two elections (held first in 2005), the country’s electoral process is about to undergo a major overhaul next week, when for the first time, women will be allowed to vote in the elections, nominate candidates as well as run for various administrative positions themselves.

The ultra-conservative Muslim nation has been, for a long time, notorious for restricting the rights of its female citizens.

Saudi Arabia is the only country in the world where women still cannot drive.

This is a place where adult women need the permission of a male ‘guardian’ to take major life decisions, including essential processes such as life-saving surgeries, foreign trips, finding employment, etc. Many professions in the country are also banned for women. 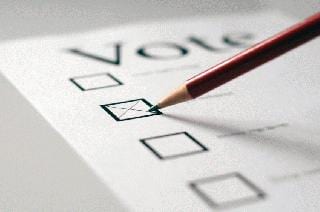 However, a recent drive towards liberalization started under the former monarch, King Abdullah, Saudi Arabia has been lifting some of the restrictions on its women. The latest of these reforms have enabled widowed or divorced women to claim responsibility for themselves and their families.

This may not seem like much for most people living in the 21st century, but Saudi women who were widowed or divorced until now had to depend on the whims of a male guardian even to enroll their children in school. Hence, this move on the part of the Government will improve millions of families’ lives and living standards across the country. For the first time in Saudi history, widows and divorced women can now live a free and independent life and take care of their children without being hampered by the state. 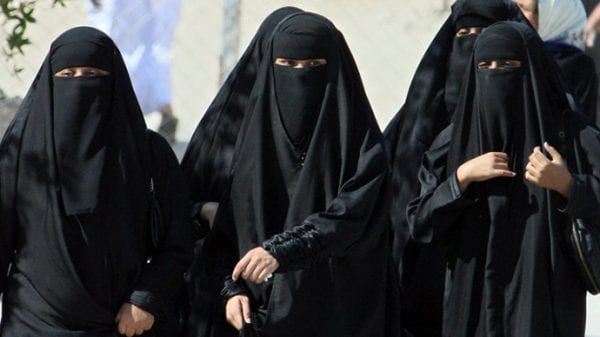 Next week’s election has seen almost a thousand women running for office and launching their own campaigns, including feminist activists who had previously been imprisoned for agitating for the right to vote. However, the number of female voters registered for the right to cast a vote is still abysmally low, a mere fraction of male voters. Female candidates also face gender-specific handicaps due to the country’s archaic laws.

A female candidate cannot interact with male voters while campaigning.

This is a major handicap as most registered voters are male, and not interacting with their biggest vote base would almost ensure a loss for any candidate. Even after being elected to office, the inability to drive to work or to respond to emergencies might put female candidates at a major disadvantage compared to their male counterparts. 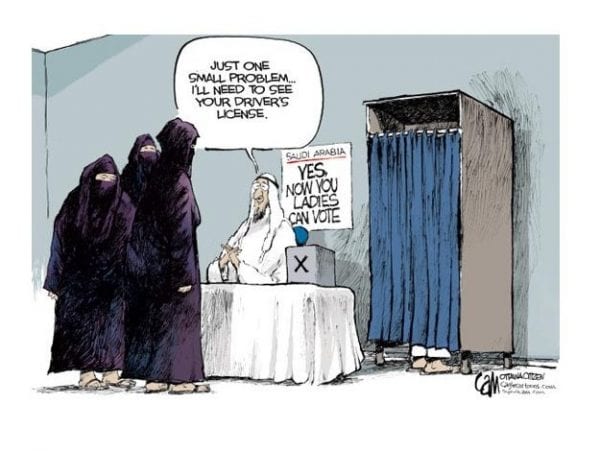 Certain groups of activists have planned a protest before the elections to demonstrate against the slow pace of reforms. In contrast, others even fear that King Salman (the current ruler) might try to undo some of the reforms brought about by his liberal predecessor. The ultra-conservative Islamic clergy, who hold considerable political power in the desert nation, also object to various reforms empowering women, further retarding humanitarian progress.

However, the large number of women running for office this year is definitely a mark of progress and a ray of hope that Saudi Arabia might soon come out of what many critics have dubbed the ‘gender apartheid.’

We can hope that the women in power will help advance the fight for equal rights for all citizens of the country, regardless of gender.

Tips to Become Irresistible to Women

Why Are Women Never Satisfied With Their Appearence 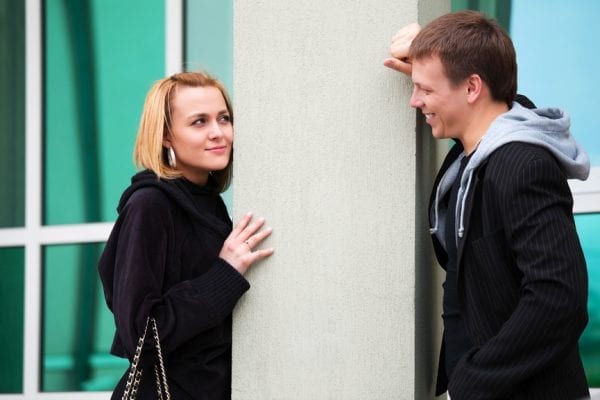 Tips to Become Irresistible to Women 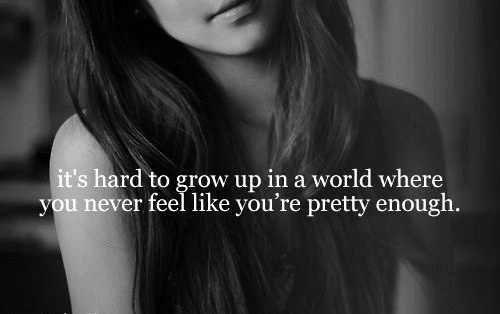 Why Are Women Never Satisfied With Their Appearence