The quest of Science and Spirituality 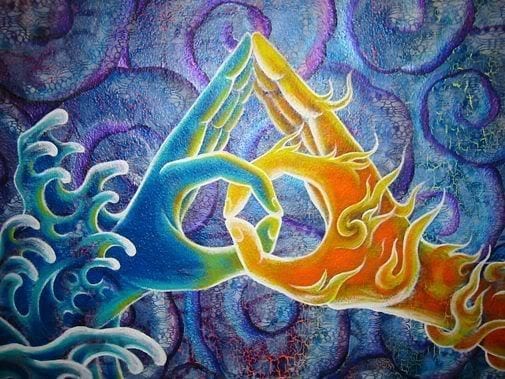 Science and Spirituality. They are the essence of this universe. probably because they govern the rules of living and survival, balance, and death. The quest for science and spiritual quest have always been two greatest quests to mankind yet somehow we find that they don’t usually agree to each other. They act as an antagonist to each other. Is it really so or is it in the way we are defining them?

Science quests to discover the external world, exploring the bounds and ends of universe, starts, planets time, energy, matter. It answers the question, ” What is this?”

Spiritual quests to explore our soul and mind, and the possibilities of spiritual peace, peace from inside. It answers the question, “Who am I?”

We have a past and we have a future. Science is considered our reliable way forward, while spirituality often regarded as a sentimental relic of our past. So the two should be working together? Isn’t this quiet unrealistic to our ears?

The drive to find external solutions to global problems that in some way or other have an impact in our interior world is essential. As the exploration of science is increasing, fundamental science has reached the ultimate point where the questions of matter and existence cannot be understood unless consciousness is included in it. 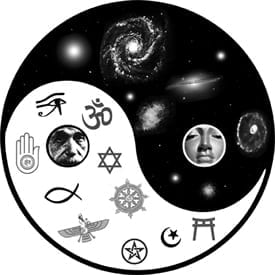 What are their origins?

Both the quests are originated out of human inquisitiveness. Humans have minds that want to know what is happening in and around them. Since the earliest times, we quest for our questions to be answered, and we inquire about it in our surroundings and also into ourselves.

We have questions like, “Why is the sky blue?”,”Why are there trees?”,”Why do eclipses happen?”,”Why does the earth revolve / rotate?”,”Why do stars blink?”…. and millions of questions that arose much before technology even existed. Technology exists because of science, therefore technology can be considered as a by-product of science. It is not the reason for science.

Also questions like, “Who am I?”, “Why am I like this?”,”What is the purpose of my life?”,”What is life and death?”,”Do we have a life after death?”….and millions of questions related to self and consciousness. There were great enquirers who came upon certain truth in consciousness and certain order to why these happen. It can be any factor – humanity, anger, compassion etc. They communicated and became religious leaders. Around them organized religions were built up. It consisted of people having the similar belief as the leader. Religions, thus can be considered as a by-product of spirituality.

Why is the scientific quest advanced so much than spiritual quest?

The quest for science is advancing much faster than the spiritual quest. One of the reason could be the fact that nature is ordered. It follows a plan, and to acquire that it has certain rules and laws, and science tries to explore those laws. Nature follows a peculiar form of logic evolved by man, called mathematics. The whole universe follows some kind of rules and orders that science has tried to find through various assumptions and then applying a lot of mathematical calculations. This calculations tally with what happens in nature.

But we have no idea, why nature and universe follows such order, such plan which we humans have derived using so much of calculations. We don’t know why it happens but we have found what happens in universe.

The difficulty in understanding the spiritual consciousness lies in the fact that it is within ourselves. We don’t see it. While we deduce something about a matter, the matter is observed and we are the observer. We can see what happens, we are aware about it. There is less interaction between each other. While the consciousness still remains hidden within. We constantly interact with our consciousness which makes it hard to observe what happens.

Think of this with an example, you want to see yourself in sleep and what happens to you. But you can’t, while sleep, you are not aware to observe. While if said to see what happens to another person while they sleep, you can observe them.

Concluding this here, there still remains many questions unanswered. A vast topic, having a lot of history and explorations that could be surfed online or read in books. Science needs spiritual quest to understand the universe. Both are interlinked and that they cannot take two different paths. 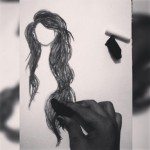 Share
Facebook
Previous articleThings You Can Look Forward To On This Republic Day 2016
Next articleTrumping Racism: Protesting Sikh Escorted Out of Trump’s Presidential Rally