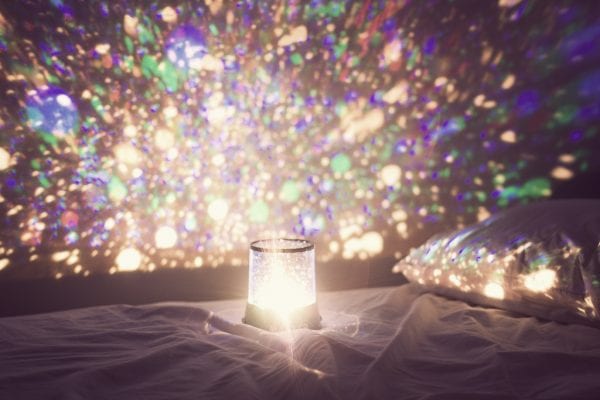 My brother used to love asking people “what is it that you want but can never get?” when he was in school. Though many replied, he never got the reply he wanted from anyone.

Something that one wants but never gets – it’s a second chance.

Waiting outside Doctor Ryan Smith’s room at the hospital, I was very proud as my brother and the doctor inside the office were the same person. I don’t know why, but somehow I ended up thinking of how much my life had changed. Being the second and youngest child, my parents and big brother called me their baby-girl and so, I grew up as a stubborn, spoiled brat. I lost my parents when I was 12. By the time I reached college, I was a bit more “mature”. Then something I had never anticipated happened. I fell madly in love and got married early- just a kid out of college.

Sam taught me to live. He made me want to be a better person. Though I was not exactly what one would call an angel, we were happy and content. But everything fell apart when the Gods decided to wage a war against us. I lost my job, following which Sam lost his. Proud as we were, we did not ask our families for help. Then things changed from bad to worse. Sam fell ill. And it turned out that he had a heart problem. The healthy, independent Sam I knew was replaced by weak, dependent Sam, following which the doctors announced that there was no hope. And on the third anniversary of our wedding, I was left a widow when I was just 25.

Months passed by. It was the darkest time of my life. Everywhere I looked, I saw something that reminded me of what I had lost. Each song I heard was torture. I drowned myself in misery and self-pity. People tried to talk to me and make me feel better, but they just made things worse. I had lost all will to live. Nothing mattered to me anymore. I would have continued the same way for the rest of my life if it hadn’t been for Ryan. One day, after about six months had passed, he came to me and said ” You have a choice – either give up and live this way or else fight through”. Slowly, things became better. I got a new job.

Two months later, I saw a news article about a man named Jake Mellark who lost his wife as they were unable to afford a Kidney transplant. Something inside me came alive the very moment I read it. I was not alone. Many people had to go the same thing I had. I resolved to myself, I would never let anyone go through the same thing I did. That’s how I came up with the idea for “Sell Your Organs”.

“Reve, Ryan is ready to see you!”, Ryan’s assistant’s voice brought me back to reality. “Kiddo!”, Ryan greeted me with a pat on the head. I love the way he still treats me like a kid. I smiled and sat down. “This isn’t just a simple visit to your big brother, is it?” , he asked with a smile. “Nope!” I said, no longer able to hide my excitement. I handed him the invitation and laughed as his face transformed with a huge smile. “I’m here to formally invite you to the First Anniversary Celebration of Sell Your Organs!”. I jumped up and almost shouted “I did it Ryan! I did it!”. He hugged me and finally once I calmed down, I sat again.

Once I had the idea for SYO, Ryan was the first person I told it to. He was my pillar of strength, he knew it was what I needed. It was he who suggested that I ask Jake Mellark to be my partner. Once he joined the team, the hunt for sponsors began. SYO has so far saved 110 people from death. What we do is find people willing to sell their organs or even blood and also sponsors who would pay them. Then we donate them to deserving people who could otherwise not afford it. At times we even pay for the entire transplant. Though I doubted that there would be enough sponsors, in the end it turned out that there were still people who cared.

“You proved me wrong, Re “, he said, which confused me. He explained ” I said people never get second chances. But you proved to me that they do get them. And you have no idea how proud of you I am at this moment”. “But you and Jake are the reason why I could do that Rye!”. “Yes, that is true, kiddo!”, he said.

Leaving his office, I thought of how far I had come. Who would have thought that the 12 year old brat Reve Smith would someday find happiness in helping others? But here I was, as content as could be. Looking up at the sky, I smiled, knowing that Sam would have been proud of me.

Posted by Reenu
I love reading, writing and of course, talking! I also love travelling and trying out new adventurous things.
1 Comment 1 Comment