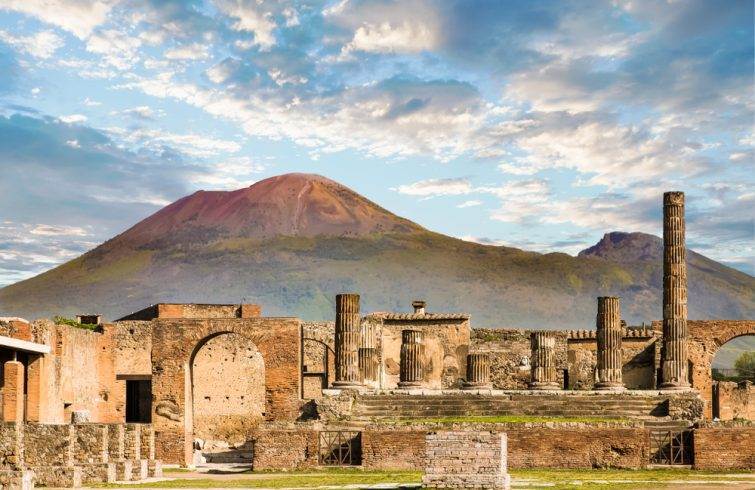 In the Lost Cities Of The World, Earth is a mysterious island. Even though people claim that everything on earth is known, someplace was once lost, never found again. Scientists and researchers found some of the places and others’ existences remained in the myths.

Here is a list of some of The Lost Cities Of The World.

1) ATLANTIS – The Lost Cities Of The World

This city is very famous, and its existence is yet to be proven. Some ancient writers viewed Atlantis as fiction, while others believed it was real. Legend has it that Atlantis was a naval power lying “in front of the pillars of Hercules” and has conquered many parts of western Europe and Africa. Still, after failing to defeat Athens city, Atlantis sank into the deep ocean, never to be found again.

2) EL DORADO – The Lost Cities Of The World

The lost Mexican city is a kingdom made of pure gold. Many set on an expedition to find the city of gold, some returned, and some never did. One such famous person who went in search of this city was sir Walter Raleigh. Though he never found El Dorado, he was sure that there was some city filled with riches.

When he found gold on the river banks of villages, his resolve strengthened. Just like Atlantis city, the existence of El Dorado is only in myths and historical records. However, its location is yet to discover.

You might be familiar with the popular game The Lost City Of Z. The game originated because of the mythical lost city of Z. The city lies in the deep jungles of the Mato Grosso region of brazil.

The first person who claimed the existence of such a city was Col. Percy Harrison Fawcett. He was a British surveyor. His plan to search the town was intervened by world war 1, but in 1925 Fawcett, his son, and Raleigh Rimell disappeared forever in the Mato Grosso while searching for Z.

4) LYONESSE – The Lost Cities Of The World

In the Arthurian legend, Lyonesse was the home country of Tristan, from Tristan and Iseult’s legendary story. This land is called the lost land of Lyonesse. That’s because it is ultimately said to have sunk into the sea.

Another legend is that the city lies at the bottom of the sea. The location of this city is yet to be found, and while some say it never existed, some people believe it did. It isn’t easy to ascertain where the legend began and ended and where reality stood.

5) POMPEII – The Lost Cities Of The World

Pompeii was an ancient Roman city located near modern Naples in the Campania region of Italy. On August 24th, 79, mount Vesuvius near the city erupted so mainly that the sulphuric fumes suffocated the city’s inhabitants and destroyed it.

The town stopped existing until 1748, when a group of explorers found the city still intact under the thick layer of dirt and debris. Ancient Romans believed that the eruption of Vesuvius was god’s wrath on the people.

6) MACHU PICCHU – The Lost Cities Of The World

There can be no “lost city” list if Machu Picchu is left behind. Located at 2430m above sea level amidst the beautiful Urubamba valley in Peru is this fantastic and breathtaking city built by the Incas around 1400 AD. Its existence was known in 1911 by the American historian Hiram Bingham.

The reason for the abandonment of the city is still unknown. Some say it was due to smallpox, some think it was just a temporary residence for the people, and some even believe that the reason for abandonment was aliens.

7) TROY – The Lost Cities Of The World

Troy was an ancient city in what is now known as Turkey. Troy’s siege is one of the most famous stories in ancient Greek legend, the Trojan war. The purpose of the

Trojan war was to recover Helen, wife of king Menelaus of Sparta, who was taken away by Paris, the son of King Priam of Troy. A German archaeologist, Heinrich Schliemann rediscovered the site of Troy in 1868.

Here we are, at the end of the list. Some mysterious, some mythical, some straight-out facts and the truth.

What did you think about our list of The Lost Cities Of The World?