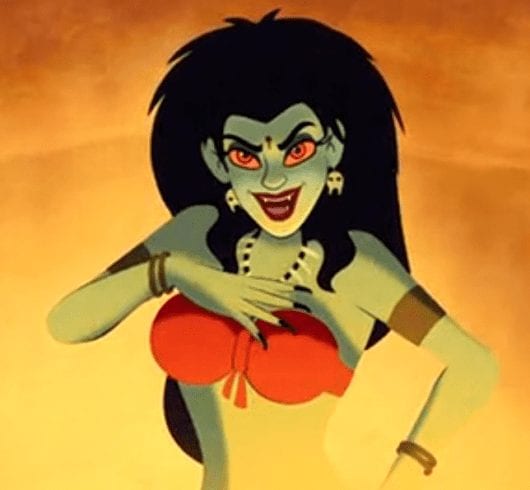 Ever since we were children, we have always been taught that good prevails over evil.

Many Hindu mythologies have been passed down to us from our parents and grandparents. Hinduism is labelled as one of the oldest religions, which from time to time through its cyclic periods, has proven that “Goodness always prevails.”

Ramayana and Mahabharata are known to be the largest epics. There have been some wicked and notorious Hindu mythology characters in these epics that came out as our real superheroes of all time.

Wisest among all the wise men and the greatest of all demons made the biggest mistake of his life by kidnapping Sita, which ultimately led to his life’s biggest battle and got him killed. His death is also celebrated every year as a festival Dussehra by burning the epitome of Ravana. 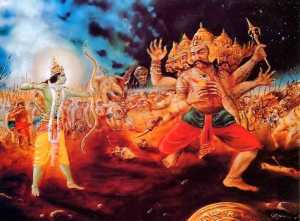 King Dasharatha had three wives, and he preferred Kaikeyi the most. She took advantage of this and became the reason for the 14-year exile of Lord Rama. 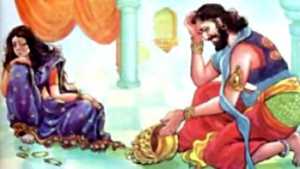 Some say that Manthara poisoned Kaikeyi’s mind. She wanted to save the throne for her son, Bharat, and that’s why she planned out the exile of Lord Rama. , Kaikeyi’s actions cannot be justified because Lord Ram’s exile caused Lord Dasharatha.

According to Hindu mythology, she was the right hand of Queen Kaikeyi, who lived with her after her marriage as her helper. It was her instigation, or we can also say it was she who poisoned her mind against Ram. Her name is also used as a synonym for those who indulge of initiate wicked conspiracies.

Holika Dahan is celebrated every year as a sign of the triumph of good over evil. Holika was the sister of King Hiranakashyap and aunt of Prahlad, who was a devotee of Lord Vishnu, but his father wanted Prahlad to worship him. It is also said that to become immortal, she performed required tapas until she eventually became immortal. 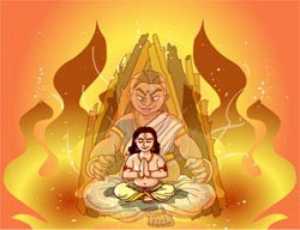 However, to her great disappointment, Holika burns to death when she sits on the pyre with Prahlad. 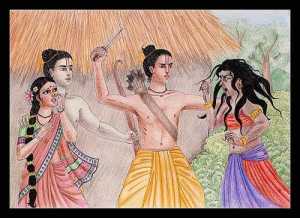 Also known as Gandharaja, he was a devious man. He was Duryodhana’s uncle and is also considered to be a man filled with evil thoughts. It is also said that he was the actual mastermind of Mahabharata. 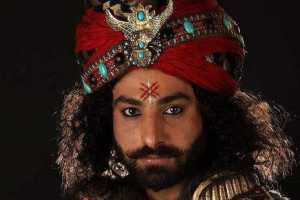 Krishna’s uncle and Devaki’s brother, Kansa, was the king of Mathura. There was a prophecy that Devaki’s eighth son would be responsible for his death. Eventually, egoistic Kansa killed seven sons of Devaki, but destiny had something else for him, and to his disappointment, her eighth son Krishna was carried safely to Gokul. 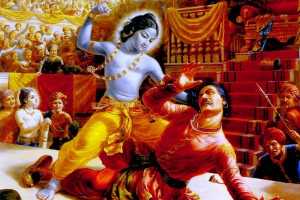 Later, the prophecy was proved right when Krishna killed Kansa. 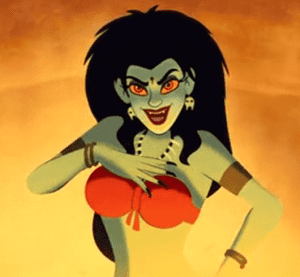 She was a demon who visited Gokul with such beautiful looks that everybody thought of her as a Goddess. When nobody was around, she ventured into Krishna’s nursery and tried to feed him poisoned milk from her breast. However, the little lord sucked the life out of her instead.

He had 89 daughters, out of which one was Sati, who was married to Lord Shiva. He had the honour, but he infuriated this fact. There was this one time when he arranged a mammoth ceremony where intentionally he did not invite them both, but Sati still arrived there. Still, after witnessing the humiliation of his husband from Daksha, she decided to commit suicide into the yagna fire. Instead, Daksha got killed from the ire of Lord Shiva. 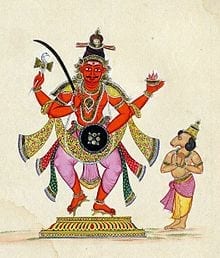 The eldest son of Kauravas was Duryodhan, who viewed his cousins Pandavas as the competitor for the throne. He envied them. The sages were anxious during his birth, as there were several ill-omened signs. Gandhari was also told to abort him, but she didn’t listen to them and gave birth to Duryodhan. If she had listened to sages, Mahabharata would have never happened. 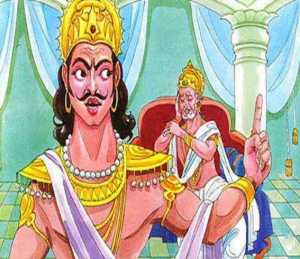 Which of these Hindu mythology characters did you not know about before? Let us know in the comments below.