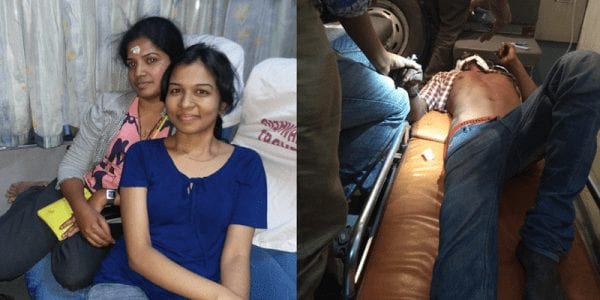 In today’s era where doctors are portrayed as venal, avaricious, and callous, we have two doctors from Hyderabad who have re-defined this dialetheic image!

Interns at Secunderabad’s Apollo hospital, Dr. Faizah Anjum and Dr. Savitri Devi, were returning from a trekking trip to The Antaragini Hills (Yes. Doctors can have a social life, too. Surprise! Surprise!), oblivious to the fact that very soon the whole nation would be so so proud of them!

As the bus halted for a food stop, these two noticed that there had been an accident, and the victim was called dead by the witnessing crowd.

They hurried towards him and put their medical knowledge to use. The victim was a 30-year-old man who had apparently slammed into a bus and was brutally injured. ( This reminds me of another case. A Hit and Run case. But sadly for that hapless fellow, there was no Dr. Faizah or Dr. Savitri to the rescue! )

“It was 7 p.m., as the other doctors went into the restaurant we were resting in our bus when the driver said he would move the bus as there was an accident. We rushed there and waded through the crowd to see the victim lying on the road near the divider. He had a feeble pulse, and his pupils were dilated, and we immediately got to work,” says Dr. Faizah Anjum as told to The Hindu.

Sheer theoretical knowledge is never enough. It was knowledge combined with their stupendous presence of mind that saved a life!

“We kept a pen in his mouth to keep his tongue from blocking the air passage. While Savitri used the newspaper to blow air into his lungs, I kept working on his chest for the CPR. After about 20 minutes, the patient came to his senses, started breathing independently, and even started screaming. Then the ambulance came, and we gave him an IV drip before they took him to the tertiary care center of Osmania General Hospital.”, she continued.

So keep that in mind, folks! A pen and a newspaper, two extremely ordinary objects, can work wonders and save your life.

When asked how it feels to save a life, Dr. Savitri Devi answered, “It fills me with a sense of satisfaction and purpose.”

What more could you ask from life? This is salvation at its best. Doctors like these two are a morale boost for the medical fraternity and a boon for humankind. They have kept the honor of the Hippocrates oath intact. Keep up the excellent work!

P.S. This, in the real sense, is called Being Human. Take note, Mr.Dabbang! 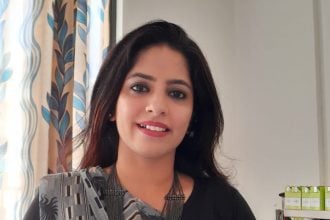 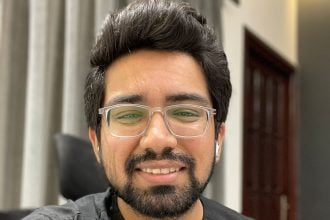 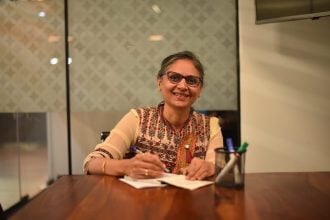