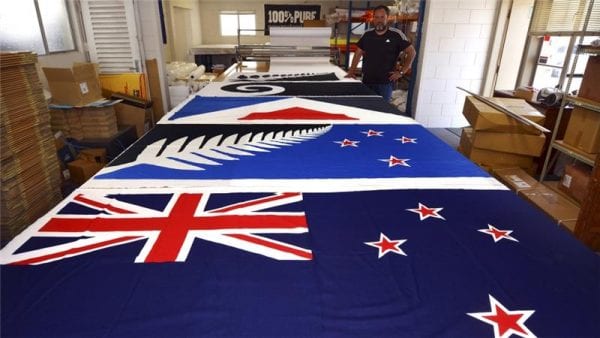 A flag is intransigently one of the most forthcoming symbols of national identity. It becomes all the more important for those countries that have, in the past, been colonized, to become tenacious in their struggle to reassert their freedom. Ever since the beginning of the 1900’s the designing flags conveying particular patriotic and political interests became a source of momentum for India’s struggle for freedom. By the time we finally gained our independence from the British Raj in 1947, we had a flag ready to represent our new, transpiring image.

However, despite becoming a sovereign forty years preliminary to India, the same has not been accomplished by New Zealand, yet. But, hopefully, this is about to change. For years, New Zealand has seasoned its debate about changing the appearance of its national flag. The reason behind this subsisting impugn is that the present flag simulates that of Australia, and still adorns the Union Jack, a legacy of the British colonial Government. In the past years, no congruent decision had been made regarding the replacement of the existing flag and its character, leading to the use of the ‘Silver Fern’ as an unofficial substitute at profuse critical events. However, this year the Government decided to present a two-fold Referendum, one in 2015 and another in 2016, proposing various specimens that could prove to be an apt representation of New Zealand’s nationalistic ethics. The first part of the Referendum has already been completed in which 10,000 entries had been received by people giving their own sophisticated as well as bizarre ideas about the possible flag for countenance through a public ballot. These included the likes of – the Kiwi bird shooting with its green laser-beamed eyes or having the Union Jack tattooed on its body or the one depicting a lamb and an ice-cream cone! In the end, the entries that were revealed to have gotten the highest number of votes were those submitted by an Architect, Kyle Lockwood, hailing from Wellington, but currently based in Australia. Although Lockwood’s designs bear an uncanny resemblance to the existing flag, he has substituted the Union Jack with the Silver Fern. The two of his entries are a facsimile of one another, differing only in color. While the top-voted entry is a shade of black and royal blue, the one that follows has red and blue. Another prominent entry that follows, standing in the third position, is the ‘Red Peak’ that was added in the race after it created quite a stir on the internet. While the second phase of the Referendum will be executed in March 2016, questions are already being raised about Prime Minister John Key’s intentions regarding the entire issue as it was reported that a majority does not even want such a change. A major reason for this is the cost that would be incurred in the process that is estimated as being close to $27 million. Moreover, the Opposition believes that emphasis on such a trivial matter is being used to overshadow more perplexing quandaries. Nevertheless, it is important to note that the hassle of the flag is not one that should be ignored as it is an unalloyed symbol of a geographical territory’s unity and sovereignty, depicting its very beliefs.

However, at the moment, one can only wait for things to get more lucid in March next year, revealing the fate of New Zealand’s flag.

Facts About The Biggest Snake In The World -15 Astounding Giants! 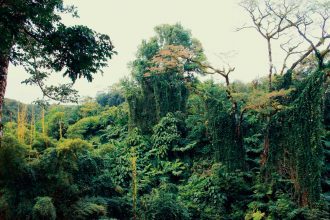 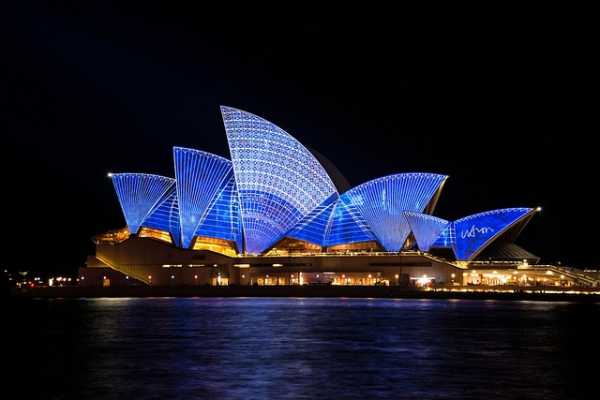 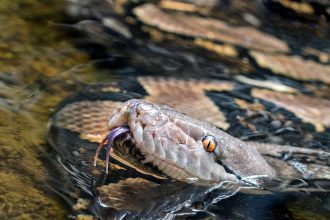 Facts About The Biggest Snake In The World -15 Astounding Giants!