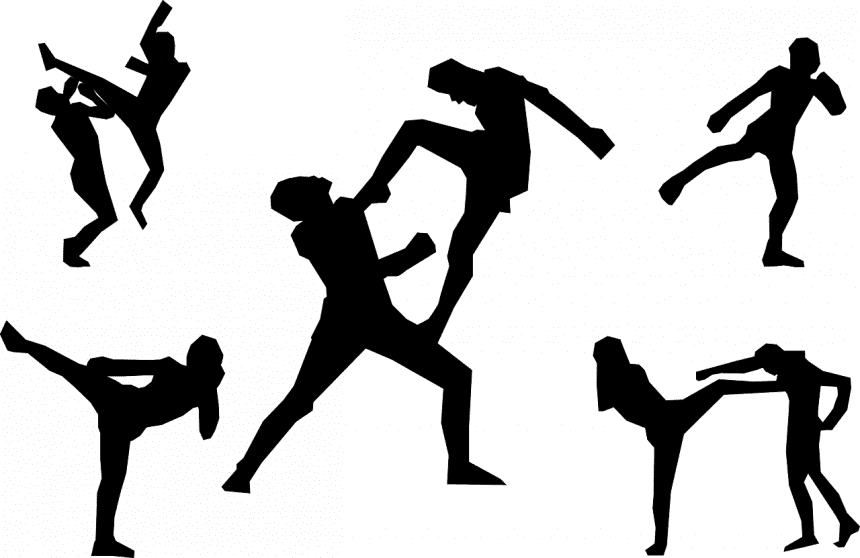 Martial arts are traditional forms of combat sports mainly practiced for self-defense. Martial art is an ancient art that requires strict discipline and perseverance. It also helps a person’s mental, physical, and spiritual development. Martial arts is a popular sport that also made its way to the tv screen through actors like Jackie Chan and Bruce Lee and movies like Karate Kid.

This popular combat sport has several styles, varying according to country, region, and tradition. Most martial arts are unarmed combat sports; learning them will help you protect yourself and increase your confidence. There are different types of martial arts worldwide, and here is a list of the top 10 most popular martial arts in the world for you to gain some idea about this amazing fighting sport.

Chinese kung fu is one of the most popular martial arts performed by actors like Bruce Lee and Jackie Chan. For an increased level of spiritual development and self-defense, the monks of the Shaolin temple vigorously exercise this martial art. Kung fu has varied forms and fighting styles, most of which imitate the stances of different animals like a tiger, dragons, snakes, etc. Karate is probably the most deadly among traditional martial arts; therefore, it ranks first in the world’s top 10 most popular martial arts.

This traditional martial art is also known as Shadowboxing. It is a defense martial art that includes posture and meditation. It is a popular martial art practice equally in Asia and America. This aesthetic martial art is dispersed into five major styles: Chen style, Yang style, Wu Hao style, Sun style, and Wu style.

Karate is a Japanese martial art that originated in the Japanese prefecture of Okinawa. It is a striking martial art that includes knee and elbow strikes, kicking, and open-handed techniques like karate chop or knife-hand.

Karate has different forms and styles, but only four are accepted by World Karate Federation: Goju Ryu, Shito Ryu, Wado Ryu, and Shotokan. Modern Karate is full-contact Karate that includes joint locks and throws. A learner of Karate has to go through 6 levels, and a karate student can identify their levels by the color of their belts, such as white, orange, yellow, green, brown, and black. A black belt in Karate is a person’s highest rank in this combat style.

Karate was brought to the United States of America by boxing champion Grandmaster Robert Trias during world war ii. Later it was made popular by great martial artists like Chuck Norris and Jean Claude Van Damme. The popularity of Karate has helped it rank second in the top 10 most popular martial arts in the world.

Judo is one of the most popular martial art that originated in Japan. The main goal of this combat sport is to immobilize the opponent by pinning them to the ground. It includes different techniques of joint lock, thrust, and strangles. A judo uniform is called Judogi, similar to a karate uniform. Like Karate, the levels of a judo student are identified by the color of their belts which begins with a brown belt and is followed by other colors like blue, green, orange, yellow, and white. Judo was first introduced in the Olympic games in 1964 and ranked third in the world’s top 10 most popular martial arts.

3. Other Forms of Martial Arts

The word Martial arts came from Latin, which meant ‘The Art of Mars,’ Mars is the Roman god of war. Therefore, even though Japan and China are leading the average martial arts, this combat sport is spread worldwide. The names of other combat sports that contributed to the world’s top 10 most popular martial arts are given below. Taekwondo can be taken as the Karate of South Korea that earned its name shortly after world war ii. A South Korean named Choi Hong Hi is considered the founder of this wonderful combat sport and the creator of the International taekwondo federation. It made its way to the Olympic sport in the year 1988. The main characteristics of this combat sport are different forms of kicks that include spinning kicks, jumping kicks, head height kicks, etc. Taekwondo is a martial art that needs the most amount of protective gear than any other martial art.

Soft tissue injury is most common in this Muay Thai combat sport as it involves body parts like fists, elbows, shins, and knees. Muay Thai surely enters the list of the top 10 most popular martial arts in the world that has extended its wings outside Thailand, and there are approximately 3800 Thai boxing gyms worldwide.

Jiu-Jitsu is a Japanese martial art which is developed specifically for the samurai. This martial arts practices several defensive and offensive close combats to gain a superior position over the opponent. Jiu-Jitsu and Brazilian Jiu-Jitsu are mixed martial arts that combine Judo and Karate.

Brazilian jiu-jitsu was brought to Brazil from Japan by the Gracie family. A major difference between Jiu-jitsu and Brazilian jiu-jitsu is, Jiu-jitsu is a traditional martial art that originated mainly to combat the feudal system of Japan. Jiu-jitsu promotes real-life-based self-defense techniques. Brazilian jiu-jitsu, on the contrary, is a branch of jiu-jitsu that follows similar techniques of joint locking, throwing, and chocking but is restricted only as a combat sport that mainly involves grappling and gaining the dominant position. As this combat sport combines two of the most fierce traditional martial arts, it ranks fourth among the world’s top 10 most popular martial arts.

Jeet Kune Do a type of mixed martial art that follows the philosophy of Wing Chun kung fu. This popular martial art breaks the traditional norms of fighting, which were based on some specific rules and followed an offensive combat style. Jeet Kune Do mixes kung fu, boxing, kicking, and techniques from muay Thai and Savate.

TAGGED: Best martial arts for self defense, Combat sports, Judo, karate, Kung Fu, martial arts
Somi Ghosh December 1, 2022
Share this Article
Facebook TwitterEmail Print
What do you think?
Love1
Sad0
Happy0
Sleepy0
Angry0
Dead0
Wink0
Posted by Somi Ghosh
Hey there. I have completed my M.A. in English with a first-class ranking. As I have a knack for reading, writing and learning new things, I am here to share my thoughts on various interesting subjects. I hope that you will enjoy perusing my articles.
Leave a comment Leave a comment 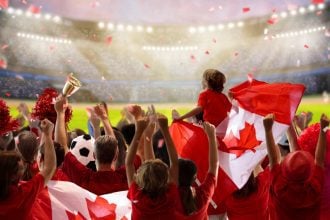 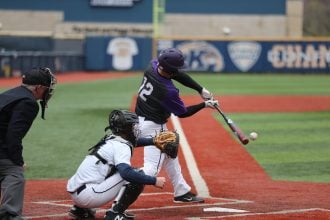 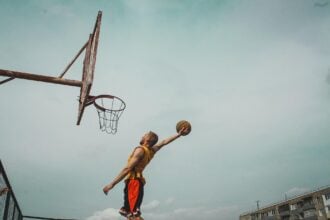