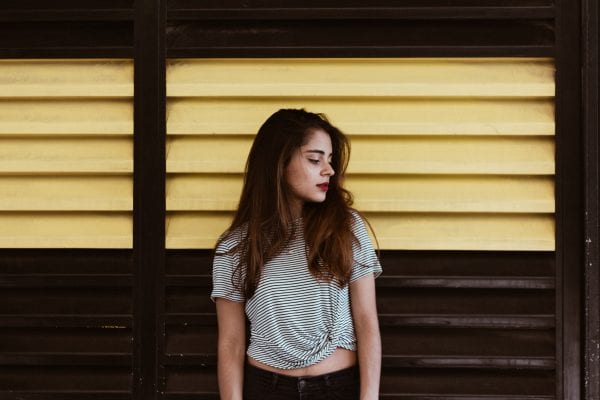 What is Victoria’s Secret?

Victoria’s Secret is an US based lingerie, clothing, and beauty brand; it is famous for its marketing and branding skills. Roy Raymond and his wife Roy Raymond found it in 1977. Before answering your question ‘what is Victoria’s secret,’ let me brief you about the company’s history.

What is Victoria’s Secret? 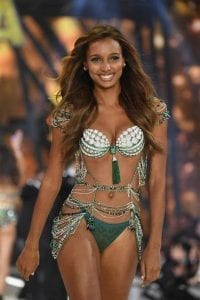 1. History of the Brand

The journey of the brand started when Raymond was buying lingerie for his wife in a department store. While buying the lingerie, he felt embarrassing, and the sales representative made him feel like an intruder. Besides, the quality of the lingerie was cheap with bad floral prints. After this experience, he studied the lingerie market for eight years.

When Raymond launched Victoria’s Secret, jockey, Hanes, etc. led the undergarment market. Selling undergarments in a pack of three was a common thing. However, getting the right lingerie was reserved for special occasions, like a honeymoon. There were rare and exclusive brands providing special occasions lingerie.

2. Name of the Brand

Victoria’s Secret made 500’00$ in its first year of opening. The brand started expanding; by 1982, the brand opened its fifth store, the company made $7 million worth sales in one year.

3. The Success of the Brand

Initially, the focus of the brand was a man along with a woman. It presented lingerie is Victorian settings. Not the typical Victorian-era setting, it has red curtains and velvet sheets, offering the sexiest lingerie. However, before 1982 the brand was verge on bankruptcy.

After 1982, the Victoria’s Secret was marketed as a brand that provides lingerie and promised sexiness, glam, taste, and lingerie of European luxury. The brand appealed to female buyers, and the brand personality was developed.

In catalogs, they presented lingerie as romantic, sensual, and tasteful, with models giving a well-mannered pose against an exotic background. Other lingerie brands started following the trend. According to the New York Times by 1986, Victoria’s Secret had more than 100 stores.

However, the brand started labeling as selling mediocre quality lingerie at high prices. Hence, in the 1990s, the brand faced quality problems. There were slower growth and profit margins. Grace Nicholas came to rescue and improved the quality of the product and brand image.

In the 1990s, the Victoria’s Secret saw great achievements, launched its line of fragrance, and entered a billion-dollar cosmetics market in 1998. In 1993, Victoria’s Secret introduced a miracle bra, which indeed was a miracle, since it sold 2 million within the first year.

In 1995 it held the first-ever fashion show which became the company’s image for the next 23 years. Until this point, the company image was ‘what European woman will wear’ later, it became more blatantly sexy lingerie.

By 2006, it had more than 1000 stores in the US, and it became more famous around women all over the world. Although, recently, the company is surrounded by many controversies.

4. What is the Victoria’s Secret fashion show?

The first runway show of Victoria’s secret was conducted in 1995 at the Plaza Hotel in New York. The show was not a major hit as it is today. The prime focus was on the models and the shiny bra’s they wore. The fashion show of Victoria’s Secret has different themes every year. 1996 is a significant year; it is a debut year for their fantasy bra.

Every year fashion show has a theme, and each year 1 model of the show get to wear the ‘fantasy bra.’ The fantasy bra is made every year according to the theme of the year, with the different price tags. In 1996, the show had better lighting. However, the show started to become a big deal from 1998. In addition to the costume, wings became a significant part of the show.

By 1999, the wings became the focal point of the show, along with the lingerie. The presence of the brand became so good that it held Cannes Film Festival as a Cinema against Aids in 2000: this fashion show raised 3.5$ million.

In the early years of the fashion show, some of the top models like Tyra Banks, Heidi Klum, and Gisele Bundchen, became the core models of the show. In 2005, the show debuted its most prominent wings. Every year the wings of the fashion show get bigger and bigger, and the costumes became more elaborate.

The show also launched great models like Gigi Hadid and Kendell Jenner. Great singers like Selena Gomez, Weekend, Taylor Swift, and Ariana and Harry Styles started to perform in these shows. Almost all the contemporary famous singers have performed in the fashion show.

5. What is the Victoria’s Secret Wings?

Along with its lingerie collection, fantasy bra, and fantastic music acts, Victoria’s Secret fashion show is also famous for its wings. Wearing these wings is an honor for the models, and it is a passage to a glamorous world.

The model who gets to wear wings is the one who wears the fantasy bra of the year. The creativeness of the wings has been improving every year. The wings that you see in the runway take hours of hard work of a dedicated team of artists. The making of these wings credit majorly goes to Marian Hose, aka “Killer.”

She has been the costume designer of Victoria’s Secret for years. Each wing takes 30 to 400 hours to make, depending on the detailing work required. The sketches of the wings are sent to the killer, for giving it life.

The heaviest wings, until the date is the pink large bow wing, the road ahead woven feather disc, and the secret angel fishnet wing. These wings weigh between 15 to pounds. However, the large wing is Dark Angel Section, which weighs only 12 pounds. Feathers, jewels, diamonds cover these wings.

6. What is the Victoria Secret Angels?

The obligation is kept as a secret, but it involves prioritizing the brand to some extent. They have to work extra hard and give more time to the brand. Angels of Victoria’s Secret earn better than their models.

Though there have been exceptions, Gigi Hadid and Kendall Jenner are not the angels, yet they are the highest-paid models in the 2016 list.

Being an angel of Victoria’s secret means, you are the official member of the Victoria’s Secret family. The angels are the spokesperson of the brand. Becoming a Victoria’s Secret is a huge thing since it is the world’s biggest brand of lingerie.

7. The most expensive Bra in the world

The world’s most expensive bra is Victoria’s Secret’s fantasy bra of 2001. It cost $12.5 million made of Sri Lankan pink sapphires. It has a 90-carat emerald cut diamond, worth $10.6 million.

Besides, 2005 sexy Splendor bra selling price was $12.5 million. However, the cost of the bra compared to 2001 fantasy is less.

8. Facts of the Victoria’s Secret

To keep up with its image of ‘European lingerie style,’ the company faked they are headquartered address in their catalog.  Instead of using the real headquarter address that is Columbus, Ohio, they used London’s address.

There have been many controversies revolved around the brand. Recently and the biggest one is Razek (current company CEO) said there is no room for plus size woman in the runway. Besides, they won’t cast transgender.

They won’t cast them because the show is ‘fantasy’ and it offended a lot of people. Victoria’s Secret saw a big drop in sales. We don’t know the actual reason, but the brand also canceled its 2019 runway show.

The company has low beauty standards, and customers are losing their faith in the brand values. The brand is under an accusation of not having enough diversity in representing women.

Victoria’s Secret Brand has bought a revolution in the lingerie world. It has also given thousands of career opportunities to girls who want to make a career in modeling. The Victoria’s Secret models and the angel has become big celebrities.

I hope this article answers all your questions related to “what is the Victoria’s Secret,” click here for more such articles. 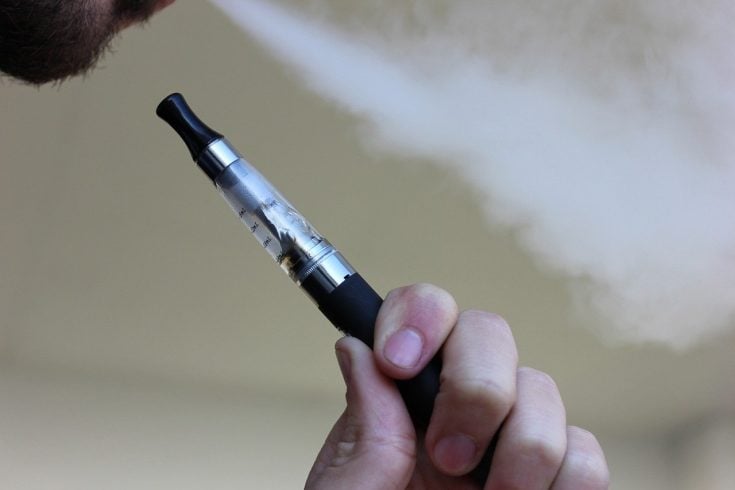