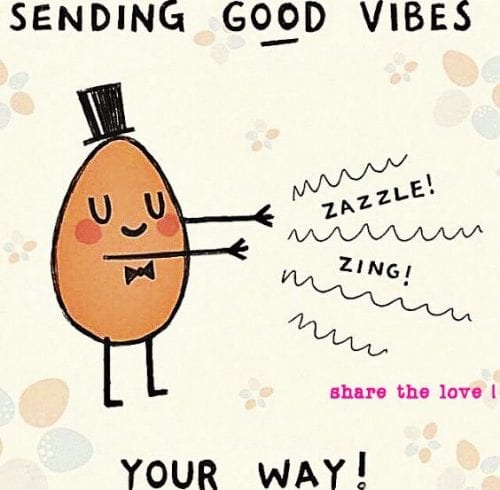 Whatsapp, probably, the most loved messaging app in this technology run the world today. With new updates like calling facility, it has become one of the highest downloaded and used apps of the decade. Whatsapp has a user base of one billion and was acquired by Facebook Inc. in February 2014 for approximately 19.3 billion U.S. dollars.

Over the past year, Whatsapp has updated the app quite a few times. Some of these upgrades have been extremely helpful. The ones that gained the most popularity were Whatsapp call using which you could call anybody around the world with minimum data charges and WhatsApp web. Whatsapp web syncs and opens up your WhatsApp account on your laptop or computer and you can use WhatsApp on these as well. Though it only allowed this facility on android, blackberry and windows phones, it now also allows the desktop version for iOS and Nokia series. According to the latest reports, whatsaap is set to allow animated GIF’s to be used during chats! A GIF stands for Graphic Interchange Format. The GIF files are image files that are compressed to reduce transfer time.

Based on rumors, WhatsApp will be adding this feature ever since its rival “viber” updated its app for the very same feature. Over 30 improvements and changes will be done in the new beta version of Whatsapp.The new features will include the “ability to saved GIFs images to the camera roll, directly replied to GIFs and encryption support for GIFs sharing and support for peek and pop feature that comes with 3D Touch”, as reported.

It has been reported that in the new beta version, GIFs will auto-play for the first time rather than being converted to small videos. But there’s still no news about there being a built-in GIF library like there is on Twitter and Facebook Messenger. The beta version will also have numerous improvements and big fixes. The update will be available on all android as well as iOS smartphones. However, no fixed date has been announced for the updated version’s release as of yet. We are definitely excited about the new upgrades and are keenly awaiting the release.