I have an older sister. She’s 3 years elder to me, exudes confidence, personifies charm, tells jokes that can make Kristen Stewart laugh, and annoyingly enough, gets along with all my friends. Like, seriously. She gets along with them better than I get along with them. She’s smart (not really, LOL. OK. Maybe sort of), she’s pretty (not really, LOL. OK. Maybe sort of), has a creative job that she loves, and of course, has the quintessentially cool tattoo.

She’s Arctic cool- she’s the girl everyone wants to be friends with. She’s the girl you’re secretly jealous of but can’t wish ill towards because she’s just so completely chilled out. She’s everything I’m not.

In contrast, I’m…well…me. I practice my smiles in front of the mirror to rank their creepiness (the creepiest one is then my official smile when I meet new people). I get stressed out easily and spend a lot of my time putting pressure on myself.

I’m the sibling parents expect conformism from because the older sibling’s really too cool for conformism. I’m the sibling who goes through the motions of a normal life: go to college, study, research, study some more, work, hang out with a few friends, get bored of them, come home, study some more, work, repeat. I’m the person who obsesses over her GPA and does too many internships to build up her CV.

I obsess over that spelling mistake in my semester paper and spend my holidays worrying about how that’ll affect my GPA. My idea of fun is going to the library and catching up on my reading. I am hopelessly and proverbially uncool, and it really bothered me.

I spent my pre-teen years trying to be as cool as, or even half as popular as my sister.

Until I realized just how exhausting pretending to be cool was. Honestly, I’m too lazy for coolness that didn’t come effortlessly. However, I’m not too lazy for uncoolness that comes effortlessly. So I decided to embrace my persevering uncoolness. When I started writing this, I was hoping to develop a super cool, inspirational story of how I decided to embrace myself until I remembered how much of an effort it would take.

So then I just decided to go with the truth. This brings me to the first reason why being the uncool younger sibling is actually pretty cool. We’re just NOT cool enough to lie with a straight face about anything. Seriously, I’m not saying lying is a bad thing. God knows everyone’s guilty of it (or attempting it), but we cannot lie as smoothly as the cool people. I can’t even play bluff without giving my cards away. But…but…honesty is the best policy. Right? Anyone? Whatever, the crickets agree with me.

And the thing about being uncool is that you get all the sleep you want. And this has nothing to do with the number of friends you have. It just means that we don’t care enough to give up on our sleep. We don’t mind staying in on a Friday night with a box of Pizza and a book; we don’t think that’s uncool. It’s comfortable.

And more importantly, it’s what we want to do. And really, isn’t doing what you want to do, irrespective of society’s ideas, extremely cool? And besides, you can always get your older sibling to hang out with your friends instead.

Your cool older sibling has also helped define you, though. And I don’t mean that in a bad way. Once you’re past your sleeping/eating/social habits, you realize that your taste in the stuff that counts, like music, clothes, books, movies, are proverbially cool. You listen to Chuck Berry and Pink Floyd because your older sibling introduced you to them.

Suddenly, you’re just someone who doesn’t care enough to be cool. And that’s what sets the two of you apart; that’s what makes you your own person. Otherwise, you’d be a copy of your sibling, and nobody wants that, do they? Your cool older sibling has made you cool, cool enough to be cool if you actually took the effort.

But that laziness is all on you, and thank god for that laziness. You know that if you were cool too, there’d be too much general #sweg for one house. So you volunteer as tribute. We’re selfless. We deserve awards. Awards that we probably won’t bother getting out of bed to receive.

Yet, as I write this with my cool older sister sitting beside me and letting me use her laptop, I realize that that’s something I would never have done. I would never have let her use my laptop just because I’d worry about something going wrong with it. I may like calling myself ‘selfless,’ but I’d never been cool enough to let anyone touch my laptop. Not even my sister. I’d stress out about it getting spoilt. I’d be uncool. So the BEST thing about being the uncool younger sibling? You have a cool older sibling.

It took me time, but after 20 long years, I’ve realized that my sister and I wouldn’t be half as close if both of us were cool. We’d probably be too busy being cool for the outside world for our relationship to have any semblance of warmth. So I’m going to wrap myself up in my uncoolness and wear it like a badge of honor. Most importantly, though? I’m going to show my sister off to the world as the incredible, beautifully cool older sister that she is.

Mom – 8 Things We Wish They Would Understand

7 Signs You Have A Major Crush On Someone

16 Exciting Hobbies for Couples to Try Out

5 Ways to Build a Strong Relationship With Your Soulmate 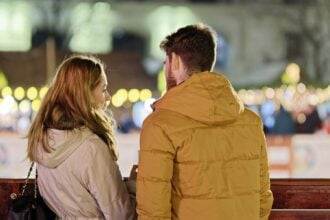 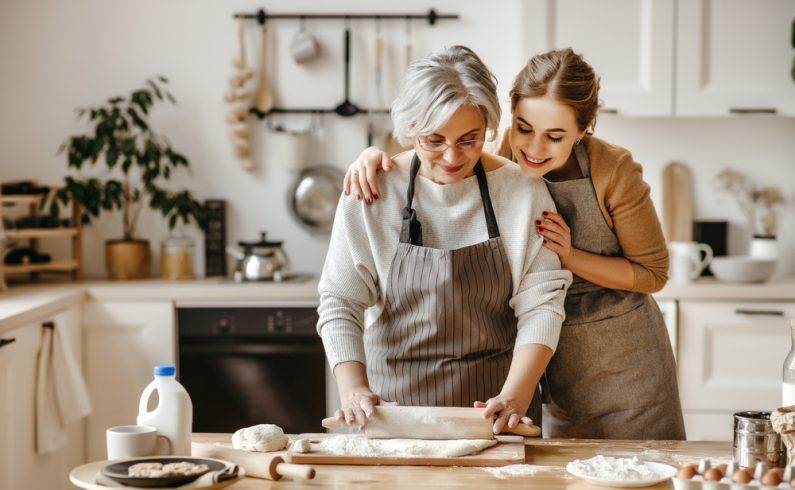 Mom – 8 Things We Wish They Would Understand 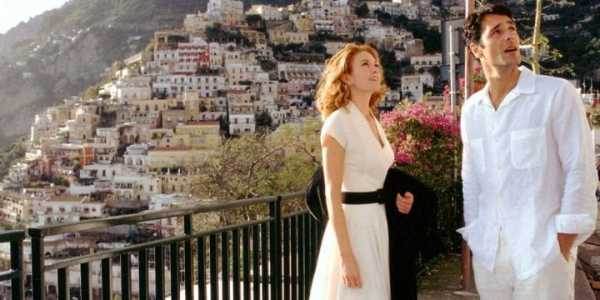 Find Something NewTake on Relationships

7 Signs You Have A Major Crush On Someone 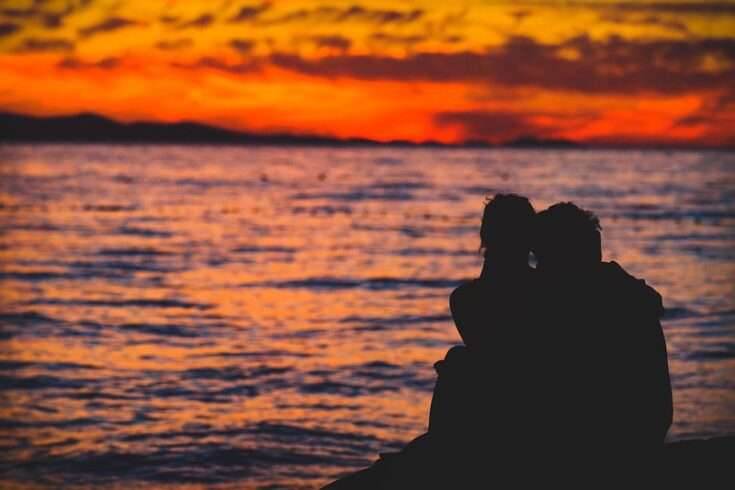 16 Exciting Hobbies for Couples to Try Out