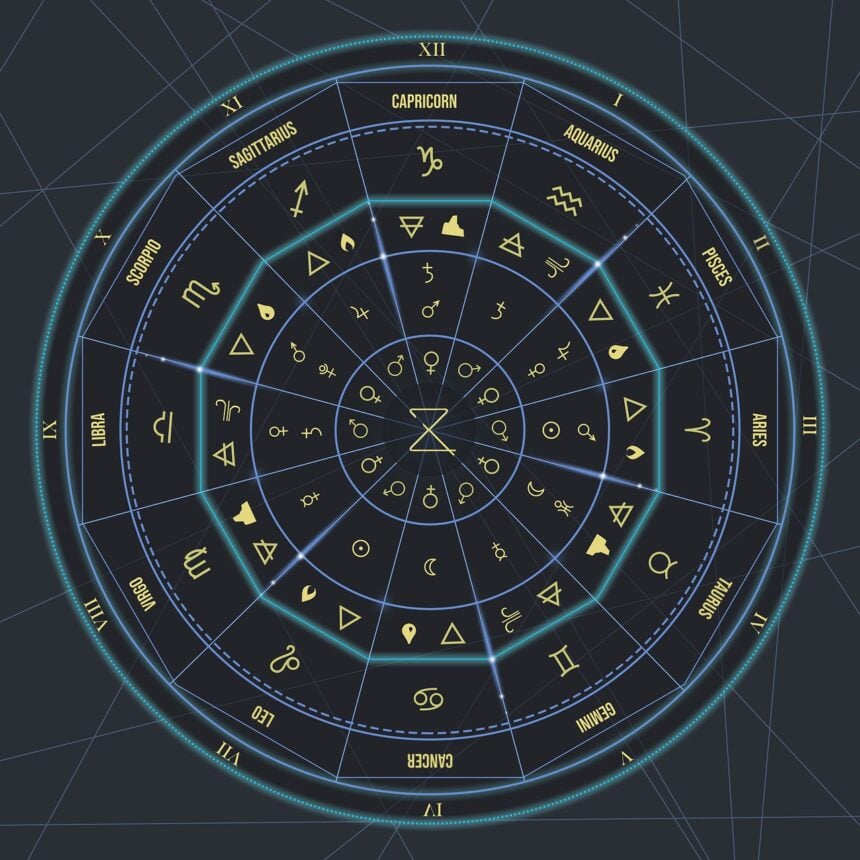 We all read horoscopes for personality analysis. Most people tend to read it even if they do not believe in it, but it’s so much fun to read! Sometimes, parts of it come true and amaze people everywhere.

We always want to believe in something bigger than us, something that we cannot reach. Horoscopes tell us things we can never predict ourselves.

They make us aware of what may happen to us, thus giving us the power to prevent it. Are horoscopes that powerful?

Stop and think for a while. How can one predict the future based on your star sign? You are not the only Leo in the world.

There are thousands more. How can all Leos find love and lose a considerable amount of money around the middle of the month? Many even tend to rely on them for financial decisions.

And yet, we relate to most of the points we read. That’s possible because horoscopes always use vague statements and generalizations, some might even read them to better their self-esteem.

They are written in such a way that almost anyone in any given situation can relate to them while reading horoscopes. People think they’re good advice from an extraterrestrial being or they answer questions from the universe.

‘There will be ups and downs financially with nothing going quite to plan.’ -This is what your horoscope says about your zodiac signs.

Can you relate? Yes, everyone else can, too one way or the other, it’s not a personalized personality test it’s a vague statement.

But then, there have been instances where things written in your horoscope have come true- more than once at that. How can you not believe in it, then?

Well, coincidences happen all the time. The prediction has been written for every Leo in the area. Maybe, you are the lucky one to win the lottery.

Does that Mean that The Prediction Is True?

No. It is only a coincidence. That you do not want to believe that it is nothing but mere co-incidences because, deep inside, we all want to believe.

Even if most of the other predictions aren’t accurate, we’ll emphasize that one accurate one justifies the accuracy of horoscopes.

One may think that it is fine to read horoscopes according to your zodiac sign, whether or not we believe in them. Some of the points can be related to it, and it’s so much fun.

One does not realize that the ‘fun read’ can affect their attitude toward things.

This happens subconsciously and cannot be helped. If the horoscope states that a person will not be in good health, the stress and anxiety will lead to health problems.

If it states that one will find the one, they will perceive their next blind date to be their only chance at love and unconsciously overlook the signs which say otherwise.