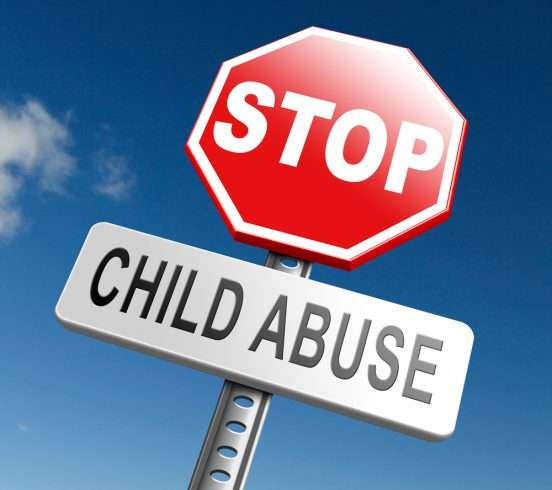 A smiling face, waiting for a surprise.
Telling the world, about the corrupt dice.
Things are fair, only on the other side.
You can never find a life, a paradise.

I am eight years old. I study in fourth grade. My name is Sujata. Last year, I got an award from the International Association by the Mayor of the City for the cutest and best dressed child in the school. When I visit my relatives’ home, people would stare at me in awe or pull my cheeks. My mom, every now and then, clicked my pictures. Sometimes, even when I sat idly, doing nothing.

I’ll tell you a secret. But promise me, you won’t tell it to anyone?

My mother sent a cab to pick me up from the school so that we could directly meet at my uncle’s place. Shankar bhaiya studied in ninth standard last year, and people say that he failed, and that’s why, he is still in ninth.

He is the reason I study hard and maintain my rank. He met me in the recess. He told me to meet him after school hours near the canteen. (He had a surprise for me.) I told him that I would be in a hurry because the cab would be waiting for me and that he could give the surprise the next day. But he said that he couldn’t wait until the next day. While I sat in the canteen, Shankar bhaiya came with two of his friends.

“Hey bhaiya, where’s my surprise?” I asked, and he pointed towards his two friends. I never knew, it was me who was their gift. I was pulled, smacked, beaten, and touched. I was laughed at, used, and thrown away. Fifteen minutes later, I sat alone on the canteen floor. When the sweeper came, he had sensed the scene. He went straight to the principal. And you know what did the principal do? He threw me out of the school. And Shankar bhaiya and his friends enjoyed the scene.

It has been three months since all this happened. And do you know what my family is doing? They are blaming me for being pretty. I thought being pretty meant to be gifted. Nature, is also beautiful. But I’ll be raped and not nature. I am just eight. And let me tell you, the schools my father later approached refused to take me. My father didn’t have the guts to tell them that I was raped and to save the reputation of the school; the principal threw me out. It’s difficult to remember the day. And harder to forget it.

The award that I had received is hidden somewhere deep in the store-room. I am no more allowed to visit my relatives’ home. And my mother stopped clicking my pictures.

All you girls out there, who think it’s sad to be ugly, thank God for it. He just didn’t want you to suffer.

P.S. This is purely a work of fiction.