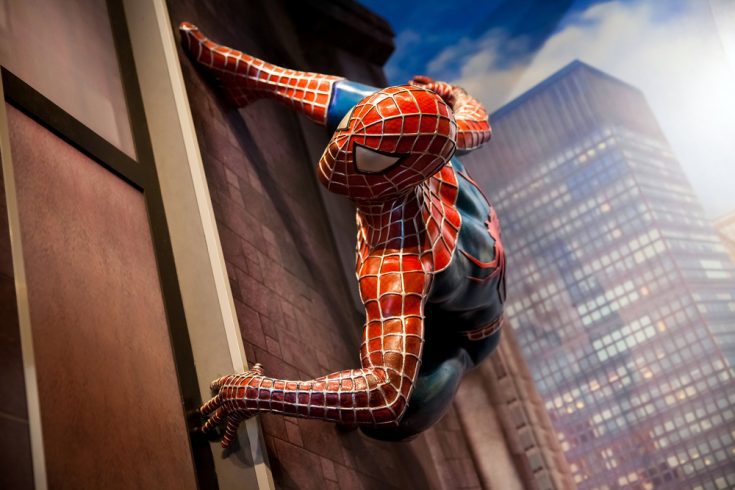 Let us begin by defining a superhero; whom do we honor by calling them superheroes?

In comics, superheroes are the characters who lure kids with their supernatural powers and extraordinary talents. They fight against all evil forces and finally emerge as heroes by saving people and ending their atrocities. They are the ones who are dedicated to a moral goal.

Or maybe superheroes are the Real-life heroes who live and die for society’s cause and are numerous in the world but invisible to us.

Whatever may be the case, one thing is true: ‘Superheroes never die,’ they live in the minds and hearts of the people forever.

I believe it would be correct to say that superheroes are those who give up on their dreams so that they can dedicate their life to a better society.

Now, if we talk about some of the comic Superheroes, the one who tops the list would be Superman,

“I’m here to fight for Truth and Justice, and the American Way.”

“No matter how many times you save the world, it always manages to get back in jeopardy again.”

“I hear everything. You wrote that the world doesn’t need a Saviour, but every day I hear people crying for one”

They have all lived in our hearts for ages, and why not? They have always inspired us to rise above ourselves. They have taught us to keep aside our greed and work for society’s general welfare, to think of the world as a whole, and thus give priority to Humanity.

And we do get inspired, too; the most outstanding examples of this are, Chinese Redbud Woman, Flashing Blade, Phoenix Jones, Thanatos, Shadow, Captain Australia, Dark Guardian, Wheel Clamp Man, and Mr. Extreme, Knight Warrior, and many more.

Apart from these masked heroes, some of the most fantastic Real-Life Superheroes and Saviors are our Soldiers who sacrifice everything, even their lives, for their nation and its people.

Mahatma Gandhi, Nelson Mandela, Martin Luther King Jr., and many more had great personalities. They have been acknowledged worldwide for single-handedly taking on their rivals and societal issues through the peaceful method of non-violence and succeeding in their mission.

Bhagat Singh has been a source of motivation and a role model for the youth of our very own country, and now Mr. Arvind Kejriwal, Anti-Corruption Crusader, has been following his path. It’s pleasing to see people care for society’s interests when some of us don’t care about others. Mother Teresa was yet another such personality.

There’s a Superhero in every one of us; all we need to do is identify it as these people did. The three men who swam through Chornobyl’s radioactive waters to stop a nuclear meltdown; the woman who led Burma in a non-violent protest against a ruthless dictator; the fearless teachers who gave their lives to protect the students of Sandy Hook; the man who fought 40 armed men to save a girl from getting raped.

A Gurkha said: “Fighting the enemy in battle is my duty as a soldier. Taking on the thugs on the train was my duty as a human being.”

So, all that we need to learn is to Rise Above the Self, Let Humanity be Our Priority, try to be a Hero in Someone’s Life, and experience the inner satisfaction and feeling that you experience after helping a person really in need of it; as if it were you, who they were waiting for and of course: ‘Heroes Never Die.’