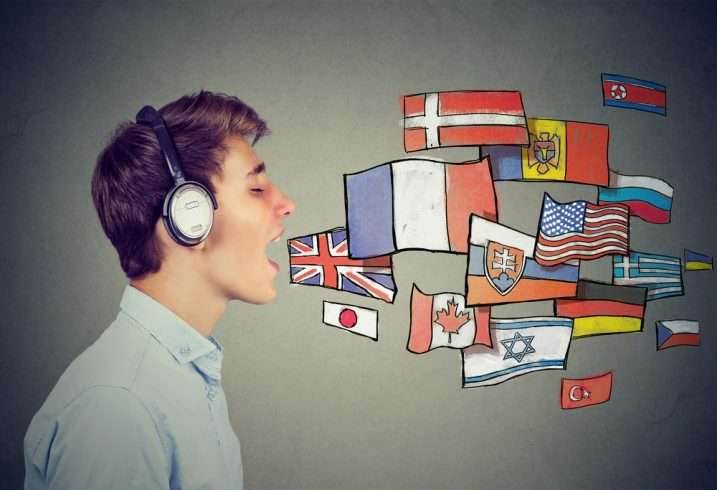 Language is the most needed tool of communication for humans. We all speak different languages to connect with each other. Its primary purpose is to express our feelings and emotions and thus create a mutual understanding between two people. That is why language is only effective when the people conversing know the same language. A person speaking in French would not be understood by the one who only knows Japanese and vice versa. A majority of us know at least two languages, but that is not enough. We should know at least some of the widely used languages in the world. This will not only help us to build foreign relationships but also increases our knowledge. There are a lot of languages that people will recommend you to learn for your future, like French, Spanish etc. Once, you start learning a new language, it will take time to ace it, but do not lose hope, always remember it is a slow process, make it your hobby, like you draw and dance. In order to be fluent in the foreign language you need to add that in your daily routine and give it time, like one or two hour per day, if you miss out on routine, you will not be able to learn a new foreign language. Learning a new foreign language has a lot of advantages. There are many more reasons to learn a foreign language, some of the reasons that I have collected, to let you learn the perks of it:

Some of the possible reasons are-

Some of the people spend most of their lives with some false believes about some particular country and their culture, considering them as not friendly and many negative things. But learning new language and talking to the people and getting to know their daily lives and culture and religious belief will change the perspective that we have about them and thus increase the cultural diversity that will make the world a better place. Therefore, it is very important to learn a foreign language. So stop thinking that you are inadequate, you will not be able to complete and just start learning a new language as soon as possible. Get ready for a new joy and happiness you will feel while learning a foreign language. Do a lot of hard work to master in a language. It involves proper application and practice on a daily basis. Get enrolled in a foreign language class as soon as possible.