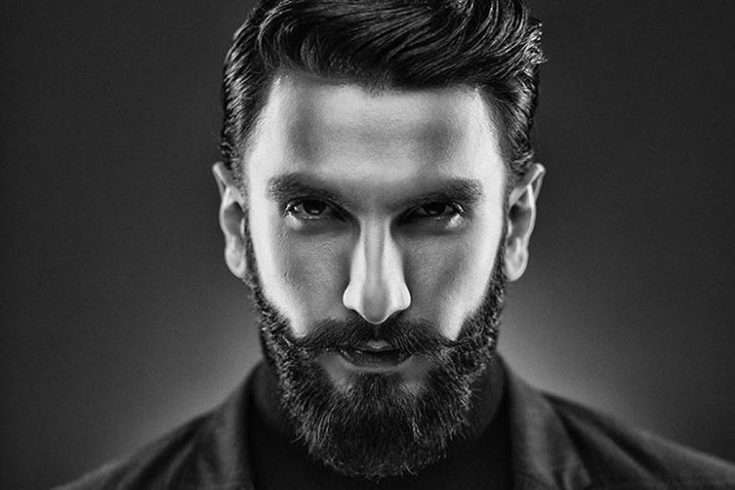 The Indian film industry has given us many tremendous stars in the last few years. They are not just extremely charming but also have excellent acting skills. One such actor who made a great start in Bollywood a few years ago is Ranveer Singh.

Ranveer Singh is a powerful actor and is known for playing versatile roles like comedy, action, thriller, and romantic. He won acclaim for his acting skills right off the bat. Born on July 6, 1985, Ranveer Singh completed his graduation from Indiana University, Bloomington, after which he returned to his homeland and tried his luck in acting. After the great success of his first Indian film, he played numerous roles in different movies like a robber in the film “Lootera” which was released in 2013, a Gujrati boy in the film “Goliyon ki Raasleela Ram-Leela,” 2013, a Bengali criminal in the film “2014” and a born-orphan boy and criminal in the film “Kill Dill” of the year 2014.

Here are some interesting tidbits about this charming gentleman –

1. Ranveer Once Thought of Changing His Name as it Sounded Similar to Ranbir

2. Ranveer Singh Started His Career as a Copywriter

Straight out of college, Ranveer Singh (unlike other actors) was not into modelling. His first job was that of a copywriter with the renowned advertising agency – O&M.

3. Ranveer Singh Has a Collection of X-Rated Magazines

Whenever he visits any country, he ensures that he picks up their popular X-rated magazines. Yes, he has a thing for those magazines. *wink wink*

4. Besides Acting, Ranveer Singh is also a Pro at Rapping

Remember the ‘Do the Rex’ rap? Well, it was done by Ranveer. He also performed a rap for Ching’s Secret Ad. Interestingly, Ranveer Singh also rapped a few lines in his film Ladies Vs Ricky Behl, post which we even saw him rapping during his public appearances.

Besides being a versatile actor, Ranveer Singh is also a great mimic. He is known to mimic Bajirao Mastani’s filmmaker, Sanjay Leela Bhansali, very well. Audiences have witnessed his mimicking skills during his public appearances. The actor was exceptional when he enacted Amrish Puri’s scene on the sets of Comedy Nights With Kapil while promoting Dil Dhadakne Do. It looks like the actor can pull a great solo stage act through the strength of his mimicking ability.

Ranveer Singh is a true foodie. Though his chiselled body may suggest otherwise, the actor loves to eat junk food. He likes his food spicy and loves noodles and Schezwan. Needless to say, Chinese cuisine is his favourite. Ranveer is not a morning person and hates waking up early. Interestingly, he also endorses an Indian brand of Hakka noodles called Ching’s Secret. As mentioned earlier, the actor has also rapped for Ching’s Secret’s television ad.

Not many people are aware that veteran star Anil Kapoor and Ranveer are related to each other. Shocked? Well, so was I. Ranveer happens to be the maternal cousin of actress Sonam and Rhea Kapoor. Isn’t it a pleasant surprise?

8. He’s a Mama’s Boy Through and Through

Like most incredibly hot men, Ranveer is very attached to his mother. If you want Ranveer, you’ve got to get mommy dearest’s approval.

Amitabh Bachchan sent a hand-written note to Ranveer Singh to applaud his work. He was very impressed with Ranveer Singh’s acting in Ram-Leela.

10. Ranveer Skipped 3 Movies Before He Could Get a Role in Band Baaja Baaraat

Ranveer Singh was struggling and looking for film offers. He was looking for a strong role that would help him create a strong impact on the audience when he debuted. Nevertheless, he rejected 3 movies before being offered a role in Band Baaja Baaraat by Aditya Chopra.

This year Ranveer Singh has completed his 5 tremendous years in Bollywood, and ever since BAND BAAJA BAARAAT until BAJIRAO MASTANI, he has done a brilliant job. He personifies the phrase ‘wearing one’s heart on one’s sleeve’.

From being a mama’s boy to a caring boyfriend to the wonderful Deepika Padukone, Ranveer is every girl’s dream boy. Thanks for keeping us entertained! I hope this attitude of yours never dies, Ranveer.