In the past, drones were seen only in sci-fi movies. We were amazed and wondered if such technology would ever exist in the future and play an important part in our lives. So, first of all, what in the world are drones?

Drones are Unmanned Aerial Vehicles (UAV) which is similar to flying robots. They are also called quadcopters. The construction of drones usually depends upon the purpose for which it will serve. Drones can be controlled using a remote system or by programming it to follow a GPS system.

Drones have a very promising future and the implementation of drones in routine life for various purposes has already begun. Drones can be used in a number of applications especially where it is difficult for humans to approach. At present, it is used for taking photographs at breathtaking locations. Video cameras can also be fixed to take videos. Such drones can be used to take movie shots, especially close-up shots on the run. It can also be used to take close-up shots in sports.

E-Commerce giant Amazon is carrying out research on using drones for delivering packages in the future.

Facebook is also carrying out research on using drones to beam radio waves from the stratosphere which can be used to provide the internet in remote parts of the world. It also has plenty of military applications.

In the future drones can be of use during times of natural disaster. E.g. if a region is flooded, instead of using helicopters, drones, as they fly at a much lower altitude, can be sent to find people who are trapped in the waters and in buildings and it can also be used to drop food packages in inaccessible regions.

One weird application which may be used in the future is to use drones in underwater experiments. There are some regions under the sea where humans may find it difficult to visit. In such cases, waterproof underwater drones can be used to study the ecosystem and give scientists an idea on how to preserve marine life. It can also be used to take photographs in perilous waters and also help in studying fish life patterns.

The only disadvantage is that there is no system to monitor drone traffic which is leading to minor accidents because sometimes drones may hit airplanes or fly into no-fly zones. But many companies are carrying out research to devise a proper system to monitor drone traffic. By the recent developments in drone research, the future of drones is very exciting and promising! 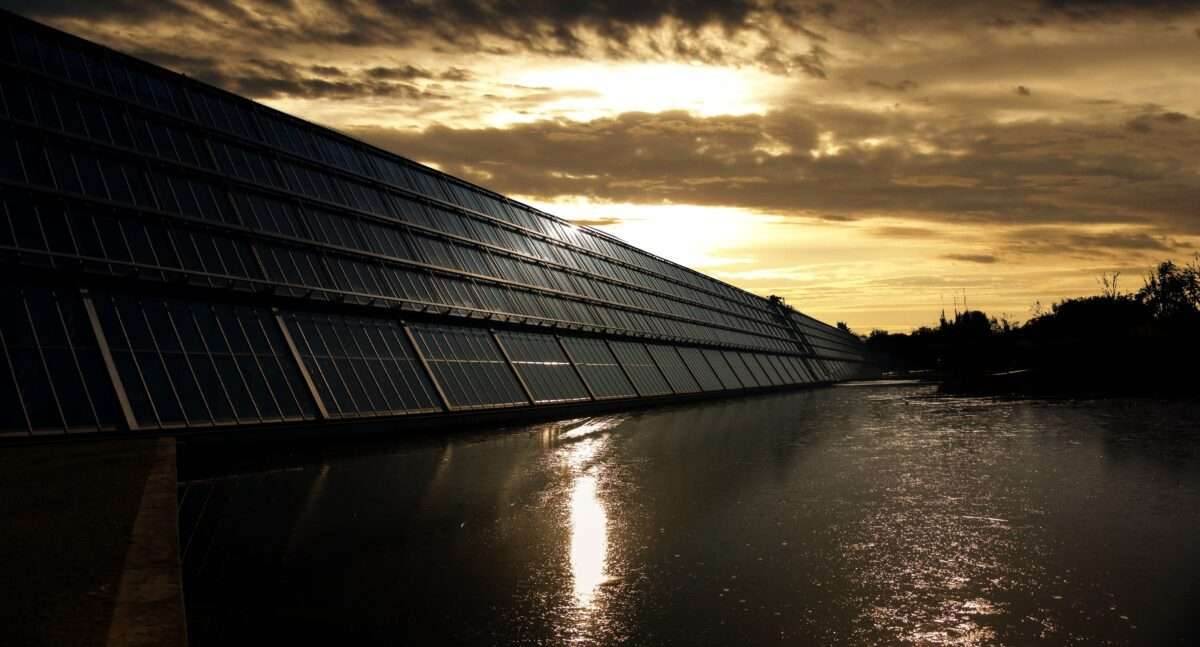