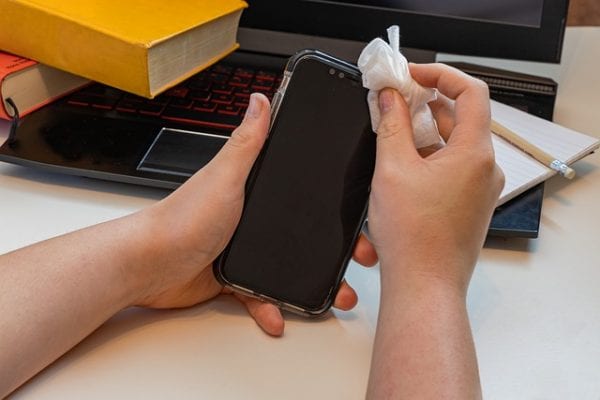 Any tech lover’s worst fear is having their device infected with virus. The same holds true for people with phones as well. Do you think your phone is infected with viruses? Do not panic! It is easily solvable… and for totally free.

Do you want to know how to clean your phone from virus for free? Read on…

Can Phones Get a Virus?

Surprisingly, the answer to this question is NO. Then you might question, how can we give instructions on how to clean your phone from virus for free if phones can’t get the virus at all?

To know the answer to that, we first need to differentiate between virus and malware. Although these terms are mostly used interchangeably, they are not precisely the same thing.

A virus, in the sense that most of us understand, refers to self-replicating programs that attach themselves to essential files and modify them. These “self-replicating” virus, fortunately, are not found in phone systems, both Android and iOS.

Malware, short for Malicious Software, stands for any program that is harmful to the proper functioning of the device. It includes virus, worms, ransomware, keyloggers, and many more. Viruses, as one can see, are just one single type of malware. Phones, both Android and iOS, can get affected by several kinds of malware.

Can Android and iPhones Get Malware? 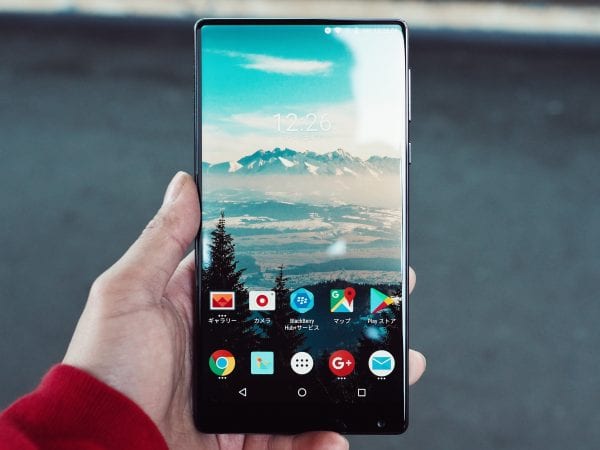 Android is the king of mobile OS and controls almost three-fourths of the market. Therefore, it is only natural that the malware problem is much more severe for an Android phone. There are also other reasons for malware is a bigger problem on Android phones.

Since Android phones have a real issue with malware, it is important to know the steps to clean your phone from virus for free if you have an Android phone. 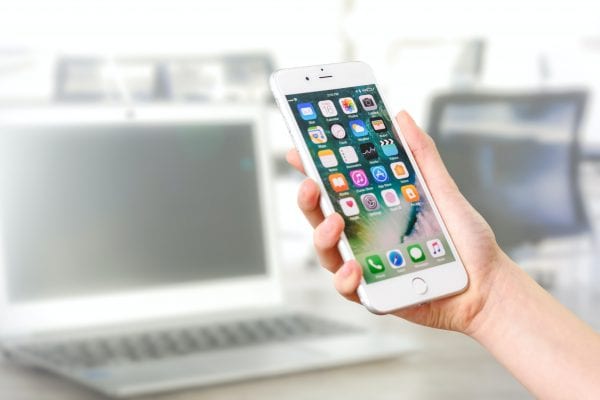 iPhones have a better situation when it comes to malware. Technically, an out-of-the-box iPhone device is safe against malware. There are several reasons for this.

However, remember that all this is just in theory. In practice, however, these limitations can be overcome by jailbreaking an iPhone. Jailbreaking essentially allows the user to access the root folders of the operating system and do things like installing an unauthorized app. However, it also gives the malicious app a free run at iOS!

Therefore, even if you have an iPhone, it is essential to know how to clean your phone from virus for free.

Signs That Your Phone is Infected With Virus 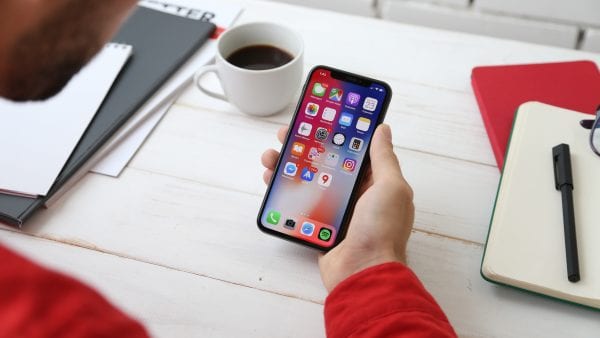 To understand how to clean your phone from virus for free, it is essential to realize that your phone is infected in the first place. Malware is usually stealthy, and the user is mostly unaware of its existence until substantial harm has been done to the device. However, due to its more uncomplicated nature, it is easier to understand a malware-infested phone than a computer. To check whether your phone is infected with malware in it, look out for the following symptoms:

Depending on whether you have an Android or an iOs phone, the process to clean your phone from virus for free is a bit different.

In the case of an iPhone, the steps are as follows:

In the case of Android devices, the steps are as follows:

As you can see, mobile security is an integral part of any mobile, whether it is an iPhone or an Android phone. Mobile users must follow basic security guidelines like downloading verified apps and using strong passwords to prevent their mobile phones from being compromised by malware and hackers.

Therefore, now that you know how to clean your phone from virus for free, install a good antivirus and start removing all the unverified apps now!

Not enough with knowing how to clean your phone from virus for free? Want to read more? Click here

Do You Need an Antivirus for Windows?

How To Clean Your Phone From Viruses And Hackers?