There are various ways the users interact with the product, and the amount of effort and mental strain it demands from the user decides whether a user is going to stick with the product or look for an alternative.

What is Interaction Design?

Interaction Design is commonly abbreviated as IDX and comes under the field of user experience of a product. User experience is a wide branch that is responsible for designing a product that is

Interaction design also takes care of the interactive experience of the user.

The formal definition of Interaction Design states that interaction Design is the creation of a dialogue between a person and a product, system, or service. The dialogue is both physical and emotional and is manifested in the interplay between form, function, and technology as experienced over time. 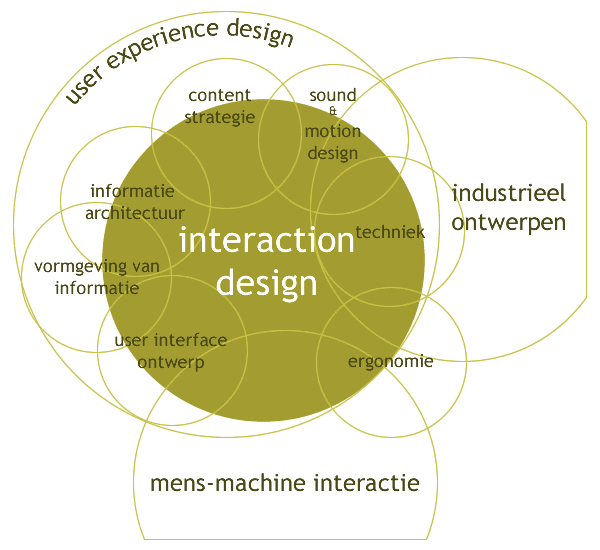 There is a back and forth communication that takes place between the user and the product. The users expect continuous feedback of the action they initiated.

This feedback loop plays a major role in offering an enhanced user experience,which is possible only if smooth and candid communication between them is ensured.

Words are the text that is used by the products to communicate with the user, for example, the labels on the buttons, menu items, tags. These words should be meaningful and simple enough to understand for the users.

They should provide enough information to recognize the functionality or the feature the word would indicate, but not a lot of information, which may make the user feel overwhelmed and confused.

Like for instance, the word ‘Buy’ on a button of an online shopping website is good enough for users to interpret the expected action when the button is clicked.

Visual representation is concerned with the images, icons, typography, and other graphical elements used in a website or application that allows users to interact with the application.

Icons and images generally supplement the words used to communicate information with the users. They are of great importance because even if a user does not understand a language written on the user interface, he can operate the device with his ability to recognize icons.

For example, it’s easy for many users to recognize the camera app, message app, phone call app without even reading the label word. Along with that, the visual representation makes the UI look more attractive than just plain text.

This dimension includes the physical objects or the medium that the users use to communicate with the product or service. For example, users generally operate websites or applications with the laptop, smartphone, mouse, or touchpad as a medium.

This information also plays a major role in interaction design as they impact how the interaction between user and product or service occurs.

Time is an interaction design dimension that unfolds the aspects of user-product interaction over a period. This may include animations, videos, and sounds that are played when the user acts.

Motions and sounds are used to give visual and audio feedback to the user about their recent interaction with the product. The sound or animation helps the user in tracking if the action has been completed or not.

Just try to remember how easy it is for users to understand that the message has been sent before looking at the screen. This is because of the ‘tick’ sound that comes when we press the send button.

The ‘time’ also includes the amount of time spent by the user to interact with the product or the possibility of tracking their progress and resume their work right from where they left it last time.

Here the ‘Behaviour’ refers to how the users interact with the product and how they react to some action on the product. It depends upon the other 4 dimensions of interaction design that determine how a user is going to perform actions on the product or operate the product.

A user’s reaction to the product also depends on how effectively the dimensions have been used to design a product that compels them to interact with the product because of the positive experience it offers.

The feedback received from these dimensions helps to build a quality interaction design to improve user experience and the relationship between the user and the product.

Over the years, with the continuous interaction with the products, users have got used to certain user interface elements like icons or words. They can easily recognize what they indicate without any need for a description of them.

So in the interaction design, it should be considered that your product is consistent with the design elements users are comfortable with. They should look and behave the same way they are expected to by the users.

The consistent design makes it easier for the user to learn the user interface and refrain users from taking action they don’t want.

Interaction design should be done from the user’s perspective, as a general user may not be familiar with some highly technical or sophisticated words. This approach will help them design an interface that is simple and user-friendly and does not contain any difficult elements for the user to understand.

The user interface should make all the important options easily accessible to the users that they require to perform their tasks without losing the simplicity, clarity, and conciseness of the interface.

The user interface of Alexa is a good example of minimalized used interface which has all the options a user needs, yet it’s simple.

The user interface of the product should be easy to use by first-time users and to easily learn and remember the way to interact with the product. It will save them from facing many issues while using the product again.

It should be ensured that the number of functionalities presented to the users is limited exactly to what they need to perform the main task instead of placing unnecessary options that act as an obstacle in getting the goal done efficiently.

For example, the user interface of an iOS device is very easy to use, which makes it very easy for the users to learn to operate it.

It should be taken care that all the necessary options for the users to interact with the product are visible and accessible all the time.

For example, the user interface of Gmail has all the necessary options just one or two clicks away from the user, either it’s composing a mail, check inbox, sent mail, or outbox.

It helps in improving the user efficiency while operating the product, as it takes minimum effort from the user to perform important tasks. It makes the interaction a lot less exhausting.

The user interface should generate a meaningful reaction from the system for every action performed by the user. The feedback that a user can understand helps keep him engaged and informed about whether the system is attaining the desired task.

There are situations when a user always doubts that the system is understanding what they want or not. If there is no feedback to the users and the system left them waiting with no idea on what’s going on, it weakens the relationship between them and the product.

It may seem that the product doesn’t care about the convenience of the user.

The mental model is the structure that explains someone’s thought process of how things work in real-life situations. In interaction design, the conceptual model of this representation is implemented to design the interaction as similar to the user’s real-life interaction.

It helps in making the interface that is more discoverable and easy to understand by the users. The mental model varies from user to user based on their interactions in real life, and they expect the same from the product.

In this process, the common traits are observed, and interaction design is developed accordingly.

By visual hierarchy, we refer to the arrangement and presentation of the design elements so that it is easy for the user to understand the information.

There is some information where we want the user to pay more attention or catch their eyes on a particular element. It is possible only by presenting it in an effective visual manner.

This can be accomplished by using contrasting colors on the elements so that it highlights the information. It gives the user a sensation that it is something important. Even using various font size and styles are also effective.

Mapping is the process of determining relationships between two sets of things. In interaction design, it represents the system response or transfer of control when any action occurs in the product.

This mapping should take care of what a user expects as a response when he interacts with the user interface, and the same should be followed. 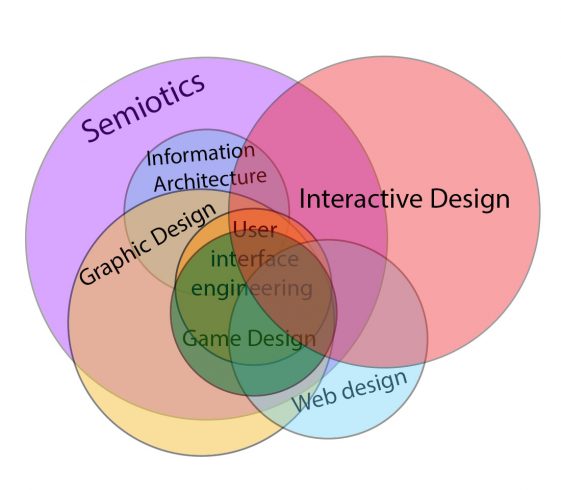 For example, when a user moves the scroll bar up or down, the page is expected to move accordingly at the same time.

In interaction design, constraints are designed to prevent users from interacting with the undesired elements and to ensure only specific elements are visible to them.

This is done to prevent the user’s head from getting messed up due to a lot of information presented in front of them. Instead, it will be better to let the user choose from a limited set of options and focus on what is important. It will help in leading the user in the desired direction.

The term affordance refers to an object’s attributes, which help determine the action associated with that element. It helps the users in perceiving how to use an element without wasting much time.

Signifiers refer to any indicator that tells the user what an object can afford to do. Even a mark or a text label can act as a signifier to an affordance.

They help a user to determine what reaction they can expect if they initiate an action.

The task of the interaction designer is to design the user-product interaction as close as possible to the human conversation, which can anticipate what a user needs and extend his expectations.

Sometimes it gets very frustrating for the users when a product behaves unexpectedly. For example, when you are tapping a button on the screen and some other button is getting pressed.

All these incidents have an emotional response on the users as someone has broken their trust and damages the relationship between the user and the product.

With Interaction Design, efforts are made to create a product that empathizes with the users by preventing their frustration and broken trust incidents. 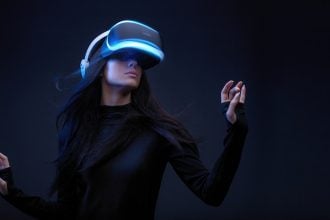 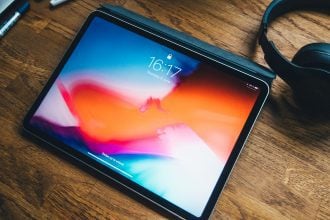