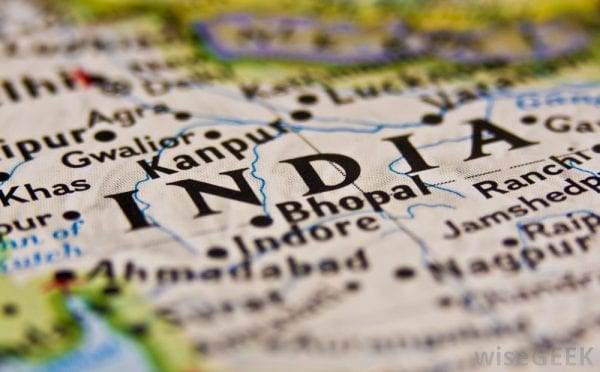 The Indian Republic Day is celebrated on the 26th of January every year. Many people aren’t even aware of what a republic nation truly means. India might be a democratic republic (in papers), but in reality, it isn’t, or is it?  If India is really democratic, why will a rape juvenile convict be left free and rewarded for a rape? It simply doesn’t add up to me. 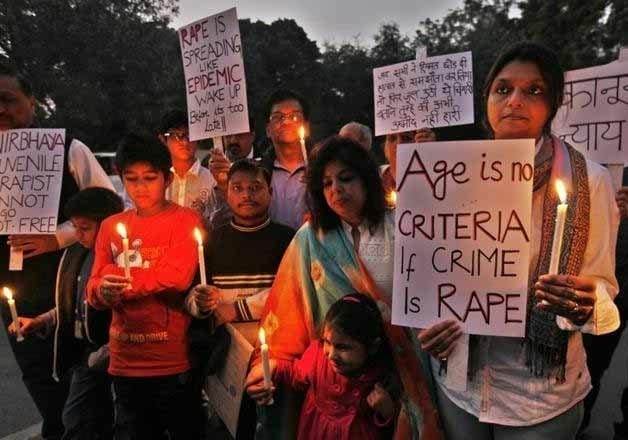 We live in a country where instead of asking for your name, people ask for your surname, your caste, your sub-caste, and all those other hierarchies that don’t mean anything at all. Is the person herself not enough for you? 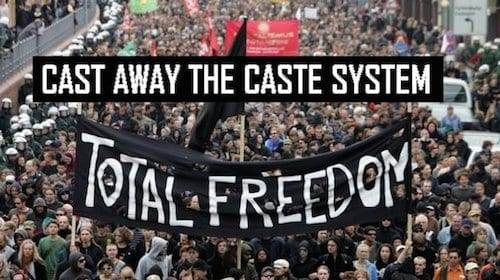 Religions are just different beliefs that reach the same conclusion. So why do we have to make a ‘daily-soup’ out of it? Build a mandir, masjid, or a church, and I say build them all in one. We have all originated from some massive energy, and people believe it’s god. God is one, and we can never change that reality irrespective of how much we fight to prove that our God is superior to the other.

We live in a country where physical harassment of women is a daily occurrence, and useless reality shows (which are never real), ideas of child marriage, and petty serials eat up the minds of people like a parasite.

Feminism, masculinity, homosexuality, transgender, now these are terms that are alien to us. And those who do speak about these topics are often frowned upon, and their voices and opinions are snatched away by so-called society. 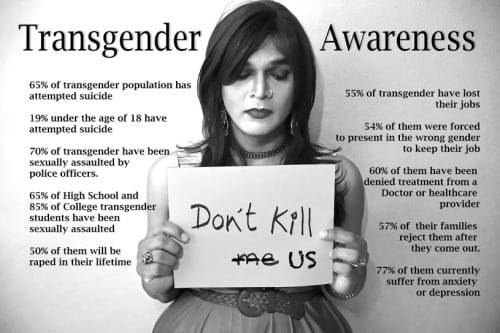 Economically India is progressing, its GDP and rate are on the rise, but unless we are freed from the bondage of our thoughts we are still a victim of a non-democratic and non-republic country.

I’m not an anti-Indian if that’s what you deduce from the context. Everyone is allowed to give their opinions, haina? So was Amir Khan and his wife! Do any of you know that an Indian scientist, Abhas Mitra’s findings of the black hole, proved Hawking’s theories wrong? Later Hawking himself said that black holes, in the real sense, do not exist! This is big news; it’s huge, but was it all over the news channels? No. Was the Chennai flood given the attention it required? No! 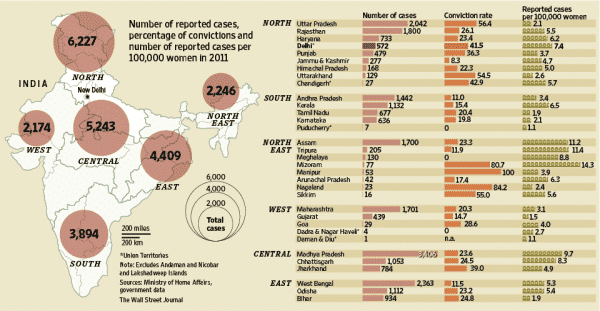 Growing modernization, yet the mindset of people is getting narrower. Girl’s dressing sense is questioned, and not the intentions of man. While our Prime Minister is wandering to far-off lands to give India exposure, people in the country are afraid to leave their houses for they fear the risks they might face. While we get dressed for the Republic Day celebration and do performances and decorations, there are hundreds of children who clothless, children who will be celebrating this Republic day with just the flags waving in their hands.

India is made of people. And one of them is you. You are a part (a tiny fractional part, though) of India that can and should be the wind that blows in the right direction. Your tiny efforts may turn out to something huge (the butterfly effect).

So, are you the one? Do you pledge to be the change on this republic day, that spark that will ignite others in doing good? Let’s not celebrate this as an achievement or entertainment, but as a responsibility towards our nation.