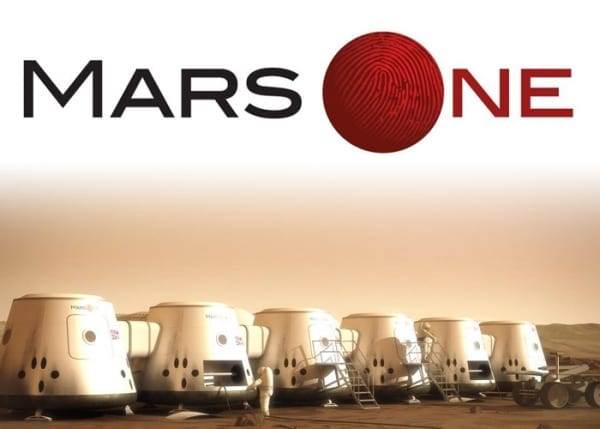 What has got people staring at their screens in public, in houses, in offices, schools and colleges, stadiums, clubs, cafes, and hotels? We are all breathing hard, trying to keep it as quiet as possible. News devouring the internet, murmurs galloping, smiles on some faces, pride on many faces, tears from few.

It has eventually happened, just 7 minutes ago. But still, we can’t help but look at our screens. It takes 8 minutes for a signal to reach the Earth from Mars. The very first human footstep on planet Mars is successful. The screens started broadcasting; people begin to shout in excitement, splitting open the rooftop, celebrating this minute of pride in the history of humanity.

In front of mother nature, we humans stood as inexorable and unbeatable living beings of the planet Earth. The above moment will come true, setting the biggest page-turner in the history of human evolution. 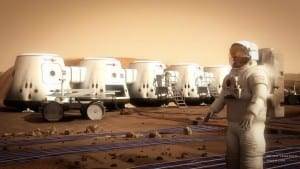 Mars one is a community that is managing the colonization of humans on planet Mars. Being in close chains with NASA, this community had already kick-started the mission by conducting the selection process for those going to travel to MARS. The process is already over by shortlisting 100 applicants. The details and procedures will be followed and all the other information is available on its official website www.mars-one.com.  These 100 shortlisted candidates will be trained for the next 8 to 10 years, after which, in 2025- the journey to Mars will commence.

When humans set foot on Moon, it was a very different story. We hadn’t achieved technological advancements as of now. And also, the exploration of the moon is a two-way journey, whereas the Mars 1 mission is a one-way process.

Yeah, that’s right. People won’t or can’t come back once they set foot on MARS.

The potential candidates for this mission are not only those who studied space sciences and worked in that field, but civilians from all over the world- different age groups, sex, countries, lifestyles have been shortlisted and are going to be trained.

3 Indians-Tharanjeeth Singh, Rithika Singh, and Shradha Prasath are the three candidates among those 100 chosen for this mission. Media and magazines are already swarmed around them and made them instantly popular.

In a recent talk delivered in TED, Lucianne Walkowicz, an astronaut herself, states that “Earth itself is a beautiful and resourceful planet for living beings like us to survive.” According to activists and social reformers, the idea of keeping planet Mars as a backup in case of any major calamities or extermination of a large number of human and animal populations is a very dangerous proposal. It will create an excuse for us to exploit yet more natural resources. 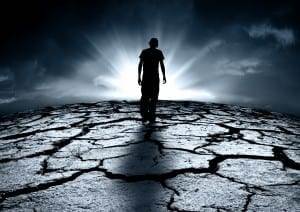 On the other hand, scientists working and believe in the Mars mission put forward the fact that even beautiful planets like Earth may go through destruction. To be invincible and safeguard ourselves from any natural disaster, we have to take a step further.

Reaching Mars is not the ultimate destination. These 1oo candidates will have to find survival strategies on an alien planet, provide resources, and make way for coming humans. Wait for a second, did I mention ‘Alien Planet’? Sorry, I am still in the Earthian era. Coming to Martian-era, it would be this; Earth- an alien planet on the verge of extinction, humans-a vulnerable alien species looking for a proper habitat, colonization of Mars- an invasion of Mars by aliens from Earth. 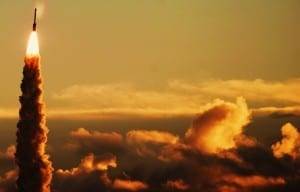 Let’s wait for the day when we humans create pieces of evidence of our potentials on another planet. 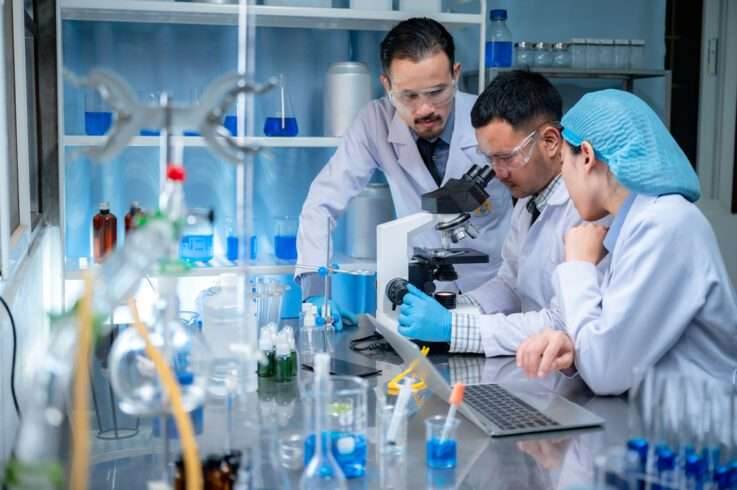 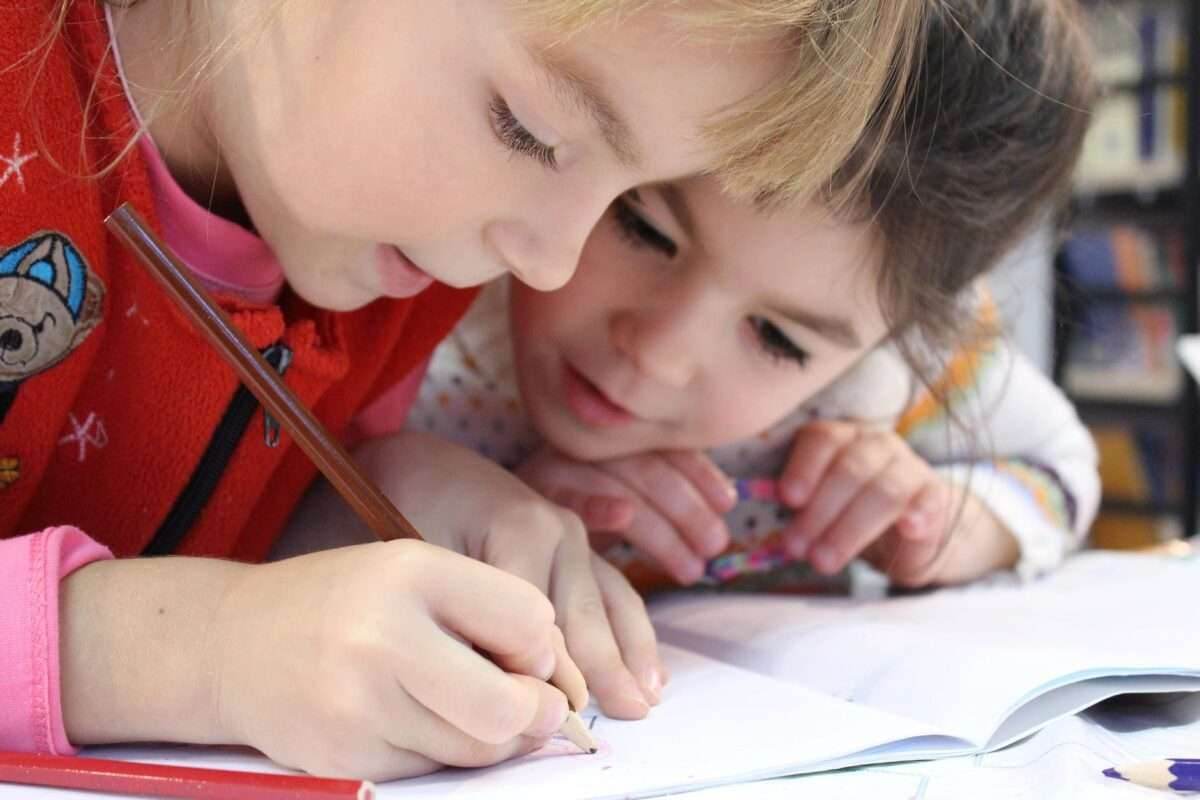 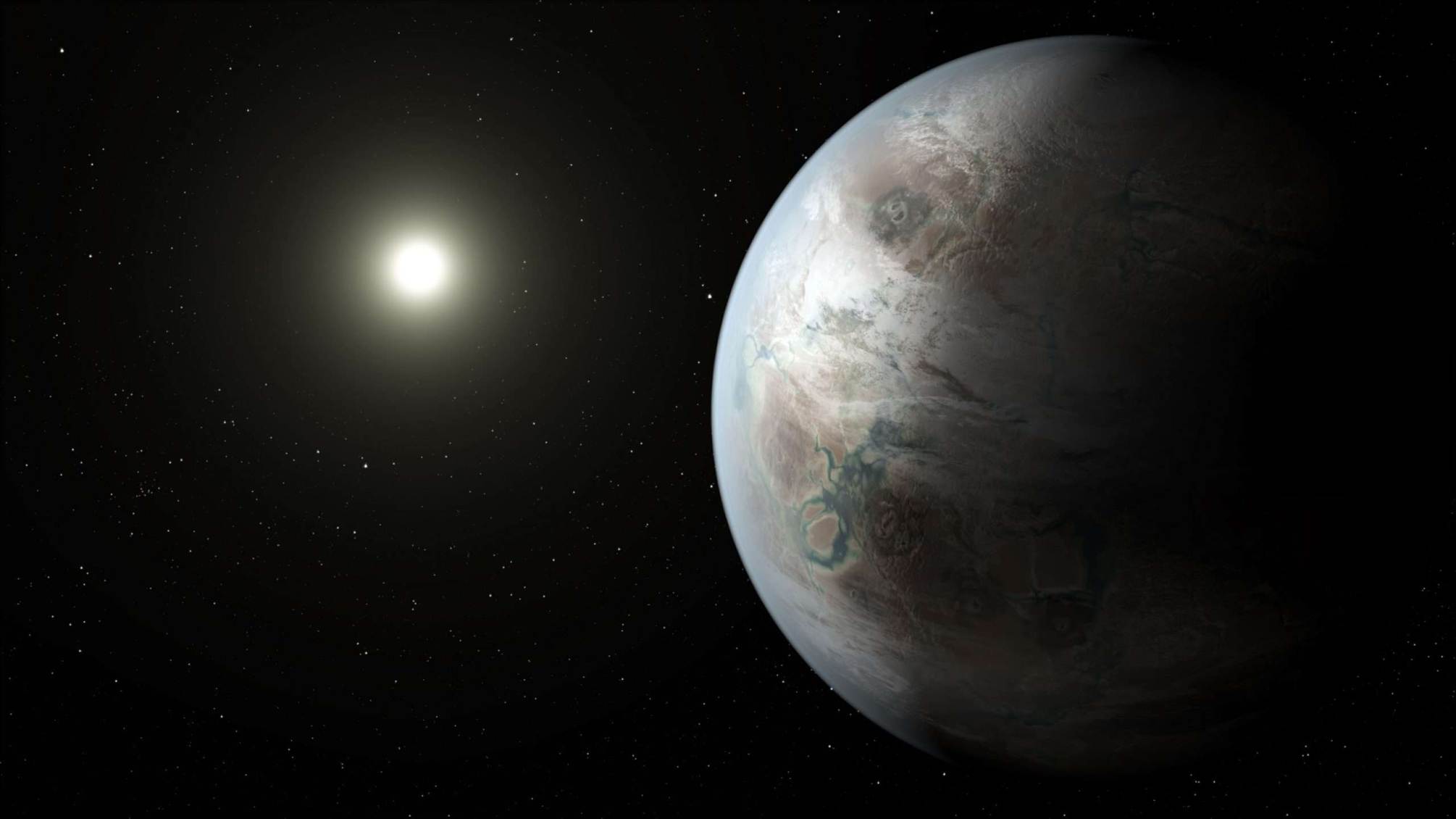 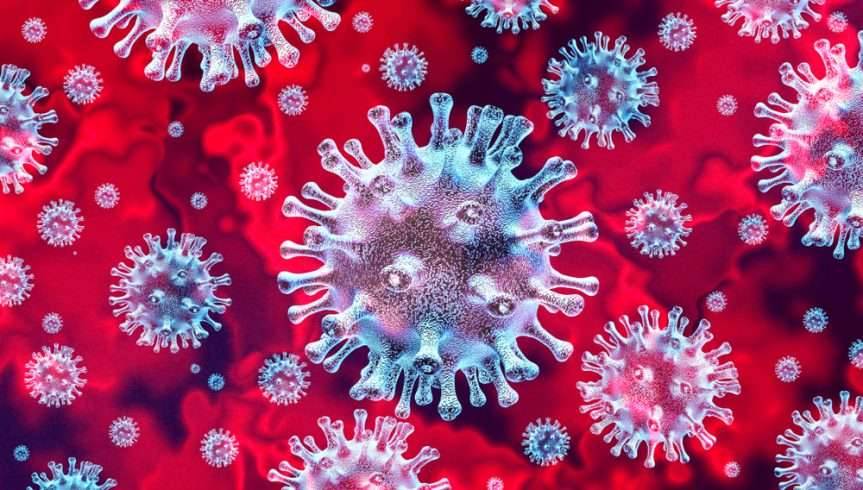