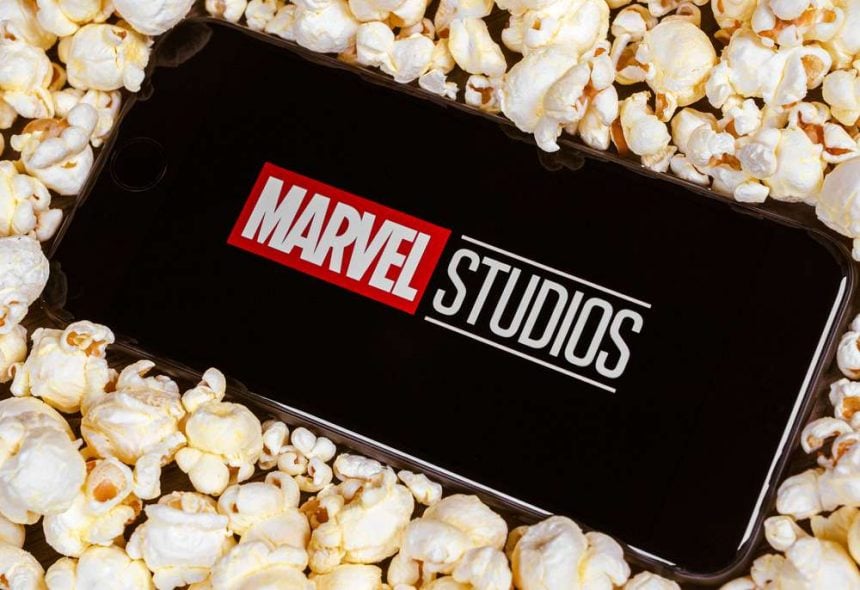 It is said that all good things must come to an end. Yet, the fans of the MCU need not hold their heads down and mourn the inevitable end with Avengers: Endgame. Contrary to the name, Endgame is by no means an end to this epic saga, but the beginning of a new phase, heralding a new batch of superheroes and with almost all of our favorites returning to the screen.

Indeed, as the “Asgardians of the Galaxy”, blast off to space it’s time for us to buckle-up for Marvel phase-4. Here are the top 7 Marvel movies to look at next—

With Avengers: Endgame all done and dusted, Spider-Man: Far from Home is just around the corner, releasing next month. A direct sequel to Spider-Man: Homecoming, the events of this movie take place right after the events of Endgame. It is especially to watch out for, as it will thrust us into a world still grappling with the after-effects of the Thanos arc.

This means a world with the “Mad Titan” vanquished, half the inhabitants of the Universe restored once again, the infinity stones all destroyed, the heroic demise of Tony Stark, and possibly a new Captain America. The movie thus has a lot riding on its shoulder.

The plot showcases a long-awaited and much-craved meeting of the charismatic Nick Fury and our friendly neighborhood Spider-Man. The latter is recruited by Fury to team up with Quentin Beck, a.k.a. Mysterio to take on an “inter-dimensional” threat, the Elementals. It’s one of the Marvel movies we are all waiting for!

Ones who have watched Endgame are well aware of Natasha Romanov’s heroic sacrifice to procure the “Soul Stone.” It being so, the “Black Widow” is obviously a prequel. The events of the movie are tentatively set in the early 2000s, thus before Romanov’s introduction in Iron Man 2. It is an opportunity for Marvel to showcase their versatility with a movie less to do with flashy “space magic” and lumbering beasts but more with espionage and low-profile, fast-paced action that we all know to be the Black Widow’s forte.

Moreover, one can without a doubt expect this movie to enjoy stellar box office numbers in the light of Romanov’s martyrdom and following the success of a superhero movie with a female lead protagonist, Wonder Woman. Cate Shortland, an Australian filmmaker best known for the Nazi dram Lore, is set to direct the film. Captain Marvel’s Jac Schaeffer has penned the script. So, do you think it’s going to be among the more popular Marvel movies coming up next?

It sure looks like the MCU fans are gonna be spoiled in the upcoming new phase with new and much-anticipated additions to the MCU! The Eternals were initially, teased by “The Collector” during the events of 2014’s Guardians of the Galaxy. Now, they are set to grace the screens in their very own debut to the saga, proper. Not much is known about the plot, other than it is focused around an intergalactic super-hero team; the Eternals (Guardians of the Galaxy…watch out!).

According to the canon, the Eternals are a race of incredibly powerful human-looking beings with superpowers such as super-strength, super-speed and on. It would sure be exciting to see them pitted against their evil counterparts, known as the Deviants. Chloe Zhao, known for The Rider has been chosen to direct this particular adaptation, while the script has been penned by cousins Ryan and Matthew Firpo. A central character of the movie is going to be Sersei, reportedly to be played by Angelina Jolie.

It’s a no-brainer that being one of the hardest hitting movies in the box office, in 2018, “Black Panther” was sure to get a sequel. The plot of the movie is still up for guesses. At the end of “Black Panther”, we witnessed T’Challa ushering in a new era for Wakanda by opening up its borders to the world. This and the aftermath of the Endgame may spur the plot onwards into exciting new directions. Wakanda forever folks!

Sequels galore everyone? Yes, it would seem so. The swashbuckling spell-casting enigma, Dr. Strange is set to return to the screens in the new phase. The movie is reported to be filmed, starting from January 2020, with the production taking place in the UK.

A long way away? Yes, it is, so Dr. Strange fans have to patiently wait for a new addition to his exploits on screen. As for the plot, a recent rumor hints at Brother Voodoo and Clea making an appearance; but nothing has been officially confirmed as of yet.

Shang Chi will be the first Asian-led Marvel film. The whole project is still in its infancy and the face of the “Master of Kung-Fu” himself is yet to be decided. Be it as it may, the film is sure geared up to be a solid new franchise in the MCU. It would seem, that Marvel has it all— from intergalactic superhero squads to acrobatic super-spies to metaphysical magicians to a “Master of Kung-Fu”.

Surely, this new franchise will gently give the MCU a flavor of those good old Kung-Fu masterpieces like The 36th Chamber of Shaolin and Enter the Dragon. The movie might also lead to the reveal of the real Mandarin, who might turn out to be Shang Chi’s malevolent father.

In the concluding act of Endgame, we witness Thor joining the motley crew as they blast off “to infinity and beyond”. The newest installment in this franchise is by no means “light-years away,” yet it’s not even in its initial phase of development. So what can we expect from the plot? Well, above everything else we’ll have to look out for the chemistry between the Gamora after Endgame who doesn’t have a history with the guardians, and Quill. Moreover, Elizabeth Debicki will be returning as the golden-skinned high priestess of the Sovereign, Ayesha.

According to Gunn, she will have an important part to play in the plot. We might also witness the appearance of Adam Warlock. The initial release date of this movie, in 2020 got postponed due to the falling out of James Gunn and Disney, leading to him being fired. Eventually, the issue was resolved with Gunn back at the helm, yet we can expect the release date to be no sooner than 2022. It’s sure to be among the better Marvel movies for sure.

Which of these is going to be your favorite Marvel movie? Let us know.