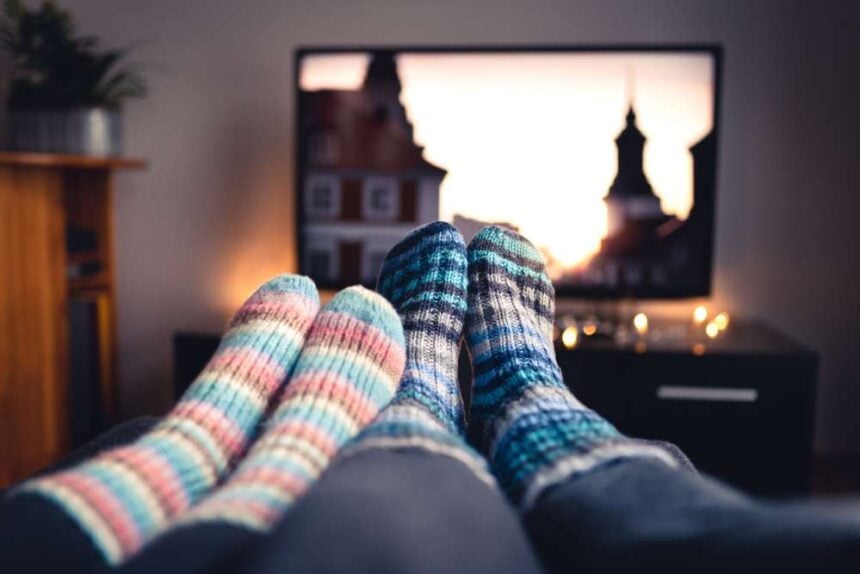 Hollywood is the bank that produces some mind-blowing films and has given an entertainment ride to people now and then. It serves every genre to entice the viewers’ senses, like comedy, fantasy, horror, action, adventure, drama, thriller, etc. It comes out with hundreds of movies each year.

Some movies fail drastically, while others touch hearts and become a blockbuster. Whatever the film’s fate, they never fail to entertain.

This is the most anticipated movie of 2016 with Iron Man. The trailers are already making headlines and creating a heart-crunching curiosity and excitement among marvel fans. This superhero flick is surely the most awaited movie of 2016.

2. Batman vs. Superman: Dawn of Justice

This DC comic movie is combining the two power-packed and very mighty superheroes and that too, against one another! Let us see how good their rivalry is!

It’s a superhero movie starring Batman and Superman from DC Comics, and it serves as the sequel to 2013’s “Man of Steel” (2013). Batman (Affleck), a vigilante from Gotham City, travels to Metropolis to prevent Superman (Cavill) from harming people, out of concern for what would occur if he is not reined in.

Our cute little panda is now back with its third part; this time, it is all about reuniting with its roots. Let us see how well the panda fights in this part!

Magic and illusion mean now you see me. The first part was a cherishing marvel. The whole movie was a visual delight with a brain-wrenching twist in the end, and now it is back with a bang.

This movie is another addition to the x-men franchise, and it seems quite intriguing. The human world is about to end, and powerful villains are out there to destroy the earth. Can they save the earth?

You’re at the right place if you want to experience the origin story or stories of all these favorite villains of our time. A movie for the villains. Enough said.

The eighth entry in the “X-Men” film series will be a superhero movie based on the Marvel Comics character. Reynolds plays a former Special Forces agent who undergoes an experiment that gives him new skills and prompts him to take on the identity of Deadpool.

The superhero with a no filter and talkative attitude. The quirkiness and his badassness make him a bang for the buck.

Another cartoon coming alive for us this year is the spinach-eating Popeye. Let us see how far he goes to save his olive.

The first part of the franchise was a fun-filled and hilarious one. The next one has more action, more humor, and some more excitement in it.

10. Transformers: The Rise of The Unicorn

This movie is a continuation of the ongoing franchise of transformers. It must have something unique to offer. As the name suggests, there might be some fictional elements in the movie, like unicorns coming to life! Let’s wait and watch.

A New Hope, A rebellious group of resistance warriors, comes together for a risky mission to steal the Star designs after the Galactic Empire is formed. It is one of the most anticipated movies of 2016.

It’s simple to put the upcoming Star Wars movies—the first “Anthology” spinoff—at the top of our 2016 list, especially since it will feature the early Rebel Alliance making the ultimate sacrifice in order to learn the blueprints for the Death Star, the Galactic Empire’s greatest weapon.

2016 is a very exciting and enticing year as far as movies are concerned. With the above set of movies and hundreds of others coming to the theaters, the year will be boring.

Let us fasten our seat belts and wait for this super ride.