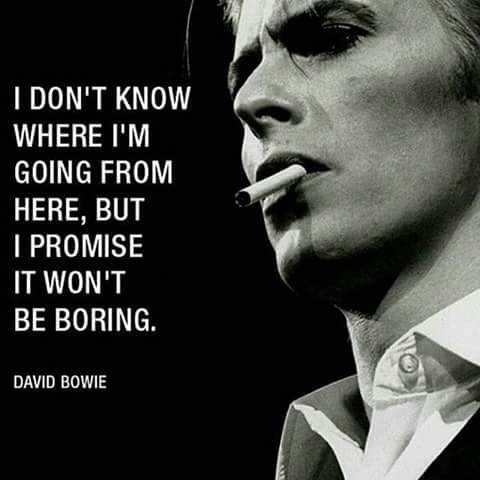 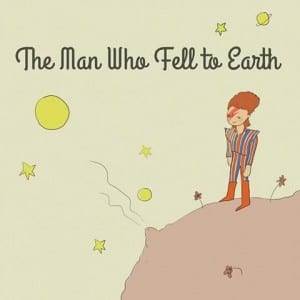 “This way or no way,
You Know I’ll be free
Just like that bluebird,
Now, ain’t that just like me?”
Contents
David Bowie for me was the rock star who defied gender norms.“We could be heroes, for just one day.”Battle with cancer1947 was a year of greatsBowie started his first band at the age 15He dared to dreamPhase of failuresDawn of Success

5 days ago David Bowie released his swan song, the heartbreaking ‘Lazarus’. The scarily prophetic video features him in a hospital bed, his voice like rasping, almost aching to be heard…like a memory that’ll forever haunt. 2 days ago, David Bowie passed away.

David Bowie for me was the rock star who defied gender norms.

He was the long family car drives, with my father singing along to his lyrics, and my mother worrying that his lyrics were ‘inappropriate’ for a 5-year-old to listen to.

“We could be heroes, for just one day.”

He was the man who began my fascination with make-up.The man who’s lyrics got me through the hardest of times, whenever my melodramatic mind believed that the world was against, all I’d think was,

“We could be heroes, for just one day.”

Words that impacted my life so much that they’ve been etched into my skin for people to tell me that I’ll totally regret my decision to get a tattoo when my skin is wrinkly and old- because a few wrinkles totally negate the beauty and memories Bowie’s words carry with them.

Bowie was born on the 8th of January 1947, and lost his 18 month battle with cancer on the 10th of January. He released his final album, ‘Blackstar’ on his 69th birthday, 2 days before his death.

This sentence is my attempt at a cold reporting of facts. Here’s what actually happened: Bowie was born on the 8th of January 1947.Apparently, 1947 was a year of greats. India got independence, Pandit Nehru told us about the world sleeping while India awake to life and freedom, And David Bowie was born.

He was born to a reasonably traditional English family, with a waitress as a mother and a promotions officer for children. His voice was considered ‘satisfactory’ by his school choir (yes. Satisfactory. School choirs have clearly never been so wrong). 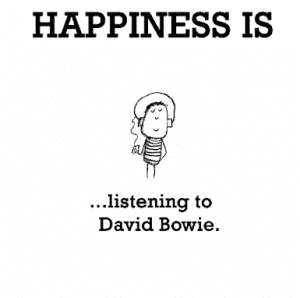 Bowie started his first band at the age 15

Bowie went on to start his first band at the age 15, after having established himself as an instrumentalist, a dancer, an actor, a painter, a singer, and most importantly, an artist.

Bowie went on to move from band to band and suffered a series of commercial failures during this time. Bowie was ambitious- he refused to lead the poverty ridden life that seems to be written in the stars for most artist.

He dared to dream

He decided that he would defy the odds, to dare to be ambitious while sticking to his beliefs and not giving into the commercial world.

He began to emulate the past, and this was the beginning of Bowie combining the past with his definition of the future. We see the person of David Bowie being born here- a man who moved on from the commercial failures of Davy Jones (his birth name) to the beauty of David Bowie.

After the 19th-century American frontiersman Jim Bowie, who popularised the Bowie knife and simultaneously, the idea that the underdog could, with bravery, ambition, and talent could win.

Bowie was out through a series of commercial failures during the 60s. He dreamt of being the next John Lennon (he was, as Lennon would say, a ‘dreamer, but not the only one’), but instead, all he got was rejection and self-doubt with the commercial failure of beautiful pieces like “Liza Jane”.

His self-titled debut album as his new persona, ‘David Bowie’, an amalgam of psychedelia and pop was ahead of its time and met the same commercial fate as his past work. 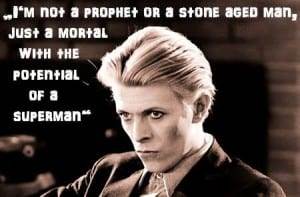 Then the 70s dawned on the world, and with it dawned recognition of Bowie’s brilliance. Bowie released ‘Space Oddity’ in 1969, his first album to actually chart.

Then came a 3 year period of experimentation, after which Bowie emerged as the androgynous genius we came to love in the 70s.

He wrote about the amalgam of sexes, the pain of schizophrenia, and most importantly, he wrote to carve a niche for himself. Bowie was more than a rock star whose psychedelic music had the tendency to haunt its listeners, but also an artist who acknowledged the importance of visuals art before the time of music videos. 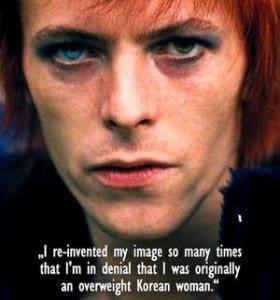 I was asked to write a tribute to Bowie. I suppose I could go on about his success some more- after all, I spent an ample amount of words tracing his road to it, didn’t I?

Except as I write this, it strikes me that it wasn’t Bowie’s success that made him extraordinary. It was his failures.

He stuck to beliefs throughout constant frustrations. He believed, as he would later go on to sing, that he could be a hero. Most of us know about his extraordinary output during the 70s. What most of us don’t know, however, is that he stayed committed to his art till the very end of his life.

As I write this, I’m listening to my pre-ordered copy of ‘Blackstar’ and I understand its title. The Blackstar isn’t Bowie; it’s not really connected to any specific part of his past.

The Blackstar is the mourning of the passing of a legend. Maybe we, his listeners are the Blackstars.

Black in our colours of mourning, but stars in whom we are. After all, that’s what Bowie did with his music- he made his fans feel heard, understood, and most importantly, like they had the potential to shine like the North Star.

And much like the North Star, Bowie’s music guided me home.

“We can beat them, for ever and ever,
We can be heroes

For just on day.” 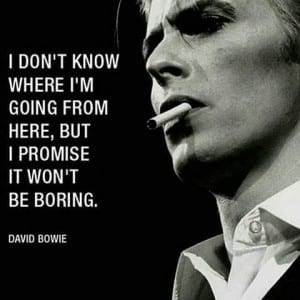 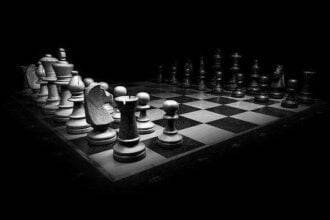 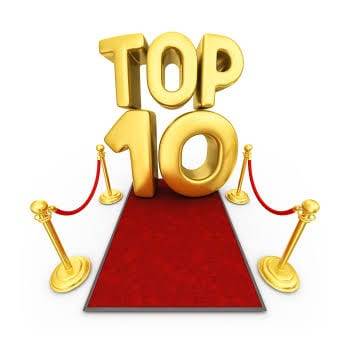 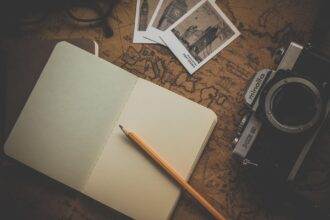 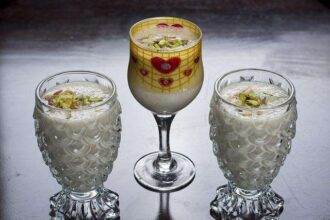